The finest moments from a career that hit the heights 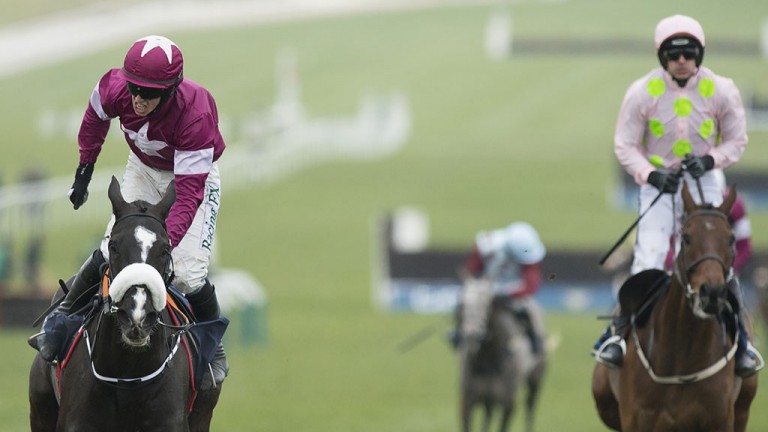 Bryan Cooper had spent weeks agonising over which of the two Gigginstown-owned ‘Dons’ he would ride in the Gold Cup. Eventually the 23-year-old opted for Don Cossack over Don Poli and his judgement scarcely looked in any doubt throughout the Gold Cup, as Don Cossack surged up the hill to beat Djakadam.

Having fallen in the 2014 RSA Chase before running better than his third-place finish suggested in the following year's Ryanair Chase, there was a nagging doubt about Don Cossack's ability to handle Cheltenham prior to the Gold Cup. 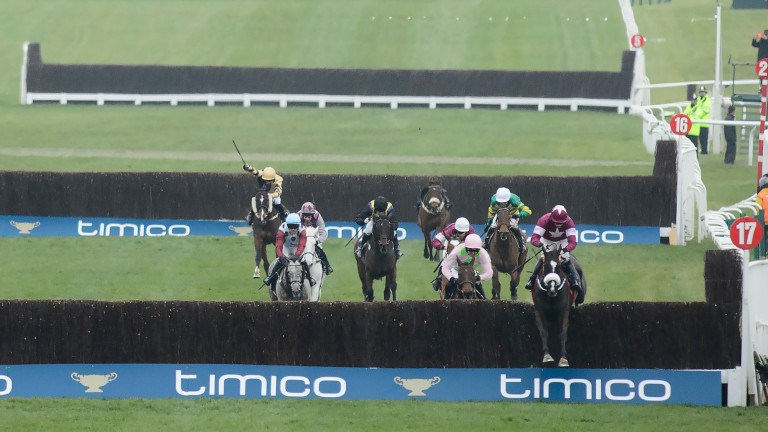 Don Cossack jumps the last en route to Cheltenham Gold Cup glory
Edward Whitaker
His triumph was special for many reasons: trainer Gordon Elliott's scarily accurate predictions during the early days that the gorgeous son of Sholokhov might well win a Gold Cup, Bryan Cooper's deliberations, the doubters, a less than ideal preparation that included a fall in the King George and not forgetting the fact connections lost up-and-coming chase star No More Heroes following the RSA Chase. The stars truly aligned for Don Cossack's Gold Cup triumph. He saved his best performance until last and this will go down as a great training feat.

Following on from a disappointing run in the 2015 Ryanair Chase at Cheltenham, Don Cossack bounced right back with a 26-length slamming of Cue Card in the Melling Chase at Aintree on his subsequent start.

A race made famous by recent winners Sprinter Sacre, Master Minded and Moscow Flyer, the Don's brilliant display of flawless jumping and galloping stacked up well alongside those legends of the turf who have entered the roll of honour in this race.

Sir Anthony McCoy was magnificent. He grabbed a hold of the bridle and drove Don Cossack into the lead before the third-last fence, leaving Cue Card well behind. It was a brilliant performance that entitled Don Cossack to a step up in trip for his next start in the Punchestown Gold Cup.

Don Cossack staked a real claim for the following season’s Cheltenham Gold Cup with this success. He proved a point or two in this race as well, because his ability to see out his races had been questioned in the past. This was a true-run race and he galloped all of the way to the line.

In what turned out to be his last Grade 1-winning ride, Paul Carberry crept into the race before setting Don Cossack alight approaching the last fence and the pair surged clear to stamp their authority over a top-class field. This was the performance that proved to everyone Don Cossack was a true Gold Cup contender for the following season and gave Michael and Eddie O’Leary, Gordon Elliott and Bryan Cooper much to look forward to.