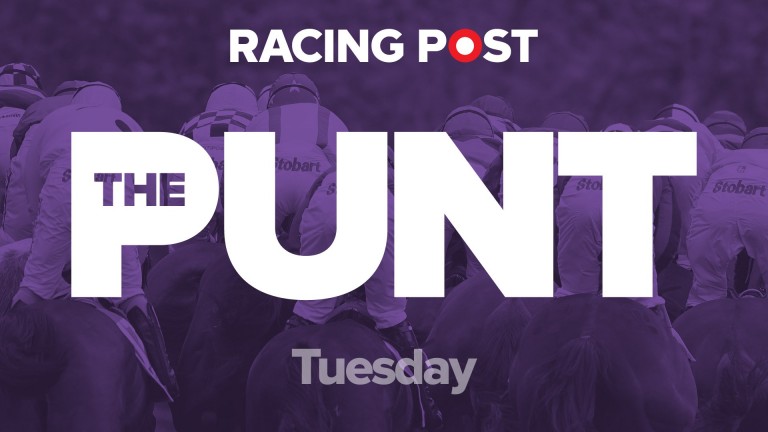 Although a winner of just one race from 21 starts, Trans Wood has been placed on numerous occasions, including finishing runner-up on her last four outings, and deserves to enter the winner's enclosure for the second time. Trans Wood has nothing in hand of the handicapper off a career-high mark of 107 thanks to a further 2lb rise for her latest effort, but she is a consistent performer and this rates one of her easier assignments in recent months.Recent RPRs of 111 should see her in the firing line again tonight, providing she handles the track and step up in trip.

This is a competitive mile handicap on paper, but the weight-for-age allowance and a return to a synthetic surface should see James Tate's three-year-old Attainment go close under Jamie Spencer. A son of Exceed And Excel, Attainment, whonotched his only victory on the all-weather, hasn't been sighted on his last two outings despite being sent off at 11-2 on both occasions, but rates a big threat based on his earlier displays this year at Beverley and Lingfield. The latter run, his last under Spencer, was his best yet, finishing a nose behind the now 97-rated Magical Wish. Attainment, who is running off 81 tonight, would be a shoe-in if returning to that form.

Get free tipping content with The Punt Daily from 8.30am and The Evening Punt from 4pm every day on the Racing Post mobile app and website

FIRST PUBLISHED 4:00PM, JUL 23 2019
Recent RPRs of 111 should see her in the firing line again tonight, providing she handles the track and step up in trip