The Conglomerate among South Africans leaving for US 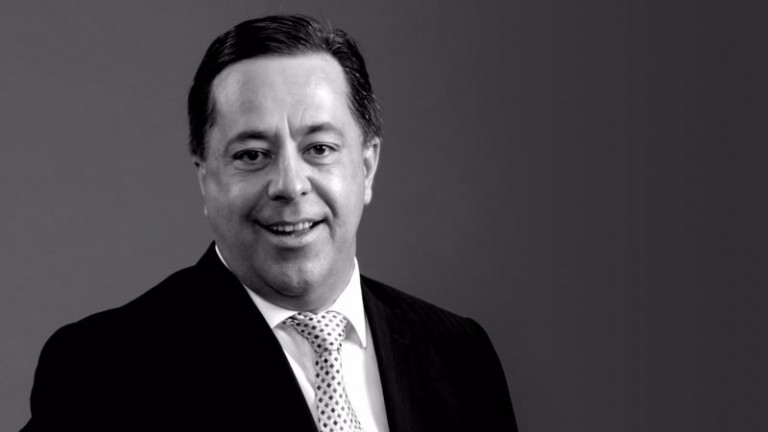 Durban July winner The Conglomerate will be among a 15-strong exodus of South Africa's top horses when, early next year, they will be flown to New York in a bid to ease the quarantine complications that have led to Mike de Kock's string having to go to Dubai via three months in Mauritius and a month in Britain.

The trip is being organised by Derek Brugman, racing manager for the country's leading owner Markus Jooste, who has a rapidly increasing number in Europe, including horses at Ballydoyle.

Brugman said: "The horses will do whatever South African quarantine is required, probably a fortnight for the various injections and vaccinations to be done, they'll then fly to New York at the end of February or the beginning of March and do a 60-day lockdown in the quarantine station there."

This avenue has been open to South African horses for some time, but previously owners and trainers have shied away from it because of the lockdown. However, Brugman has been making arrangements for the quarantine to be more comfortable.

He said: "Our horses will now be able to use a treadmill when they are in the quarantine station. We can decide about who'll train them at a later stage, but the idea is that they'll take on the turf horses in the States."

He expects subsequent racetrack successes to encourage American owners to buy yearlings in South Africa – cheap by international standards – and so boost the local bloodstock industry.

FIRST PUBLISHED 10:30AM, NOV 9 2016
The horses will do whatever South African quarantine is required, probably a fortnight for the various injections and vaccinations to be done, then they'll fly to New York