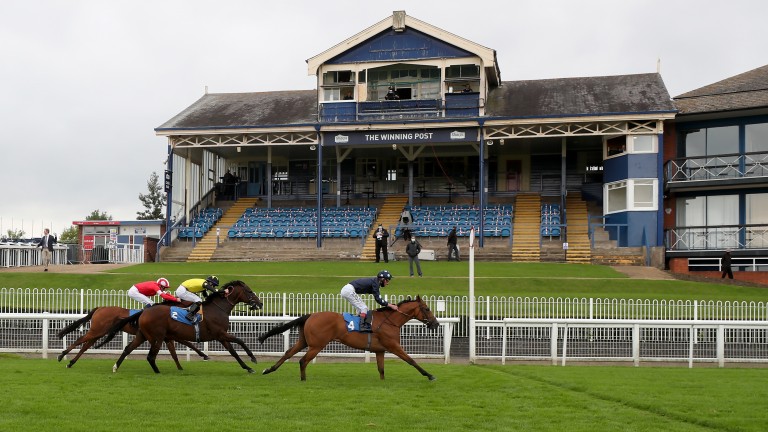 Rapidly drying ground plus the past dominance of four-year-olds could prove key to solving this puzzle.

All three previous runnings have been landed by a runner from that age group and likely favourite The City’s Phantom holds strong claims of maintaining that 100 per cent record.

The son of Free Eagle was always soaring over his five rivals at Yarmouth last time and, from a visual interpretation, looks full value for a 5lb rise in the weights. 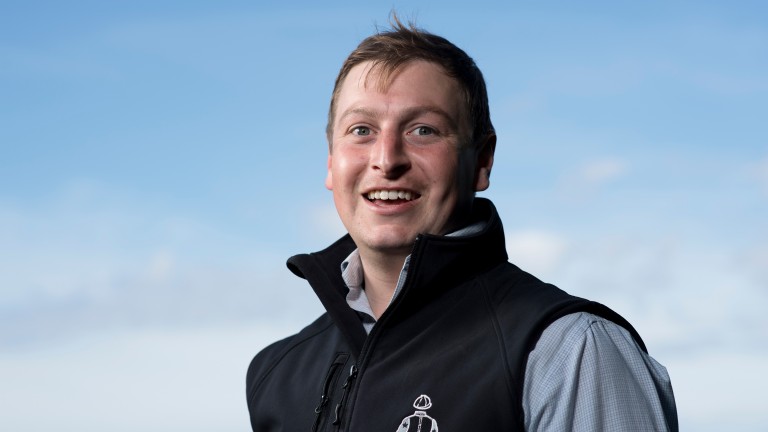 While the worth of that form may be open to some conjecture, the fourth, El Conquistador, who never looked capable of throwing down a challenge to all-the-way winner The City’s Phantom, has since gone close at Chelmsford.

It was officially good to firm at Yarmouth and Leicester’s underfoot conditions may well match that description by race time given the bank holiday forecast for warm, settled weather.

There are doubts, however, about fellow four-year-old Flying West’s effectiveness on fast ground. Both of her runs on turf have taken place on soft – producing form figures of 21 – and her half-sister Constant enjoyed some give underfoot.

Amir Kabir was withdrawn from a race at Windsor last June on account of 'unsuitable' good to firm ground and recorded his sole turf win on soft at Newmarket.

If the age-trend is to be bucked it could be seven-year-old Croeso Cymraeg who manages to do so.

The gelding’s trainer James Evans had won with two of his last three runners prior to Huntingdon’s bank holiday Monday fixture.
Race analysis by Richard Birch

Hugo Palmer, trainer of Red October
He'd probably had enough by the time we finished with him last year, so he's had a nice break. He's gone well fresh in the past and gone well at Leicester, but he needs to regain the peak of his form.

Richard Spencer, trainer of The City’s Phantom
I don't think the race he won at Yarmouth last time was particularly strong, but he won nicely and this is competitive enough. He won on his seasonal debut last year and then disappointed on his next two starts so he's yet to back up a run, hopefully he'll be able to now.

Mick Appleby, trainer of Kattani
He's in good order and should run well, but I suspect he'll come on for the run and will probably need it.

Harry Dunlop, trainer of Angel On High
He's had quite a long time off as he had a little problem at the end of last year, but he's a nice horse going forward and will come on for the run. A mile and a half in time will be better for him and the ground should be okay.

John Mackie, trainer of Polyphony
She's had a nice break and has been freshened up. She's always been a bit stubborn at the stalls, but is in good form. There's a race at York coming up and this should put her spot on for that. She won at Ayr on very fast ground and doesn't seem to mind conditions.
Reporting by James Burn

FIRST PUBLISHED 6:00PM, MAY 31 2021
He won on his seasonal debut last year and then disappointed on his next two starts so he's yet to back up a run