The Briefing: all you need as Kalashnikov aims to start the week with a bang 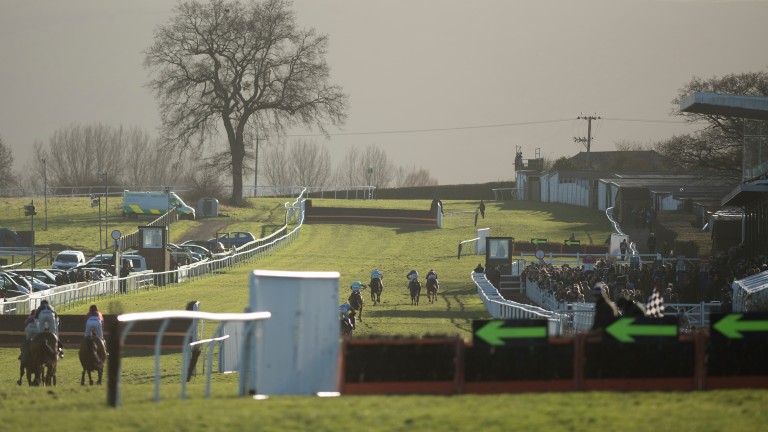 Lalor and Mengli Khan have put down their Arkle markers in recent weeks and now it's back over to Kalashnikov, who stars in today's action when making his second chase start at Plumpton (1.00)

The Amy Murphy-trained five-year-old was good on his debut over fences at Warwick and bids to gain more valuable experience at the Sussex course before inevitably being aimed at graded contests.

Acey Milan, fourth in last season's Champion Bumper, could also end up in Grade 1 company later in the season and aims to get off the mark over hurdles at the same track (12.30).

Musselburgh hosts the other jumps meeting of the day, while the eight-race card on the all-weather at Wolverhampton features a former Triumph Hurdle contender in Redicean (5.45).

Off the track, the weekend entries will be revealed, including the latest forfeits for the Tingle Creek and Becher Chase.

Richard Birch has found a selection for all three meetings today, which members can view here.

Our regional experts keep abreast of all of the action and have picked their best bets as usual in the free-to-view Tips Box.

Nicky Henderson has compared Buveur D'Air to two hurdling greats following his superb Fighting Fifth victory on Saturday - click here to find out who the Seven Barrows trainer has likened him to.

Apple's Jade was arguably just as awesome when winning her third Hatton's Grace Hurdle at Fairyhouse on Sunday. Read all the reaction from connections here.

Watch how the track for the City Racing concept is built, with the idea demonstrated at Aintree last week.

Richard Newland has talked to Lewis Porteous about two of his stable stars, Caid Du Lin and Catamaran Du Seuil.

It was a dramatic Sunday of Premier League action but if you missed some of it, fear not as Mark Langdon has provided a comprehensive round-up of a day featuring three Premier League derbies.

The FA Cup third round draw is due to take place tonight but there is still one second round tie yet to take place. Liam Flin has previewed Guiseley versus Joey Barton's Fleetwood.

It's not your typical Monday meeting at Plumpton and the track should be applauded for putting on their bonus series. It is clearly working for them, attracting the likes of Kalashnikov.