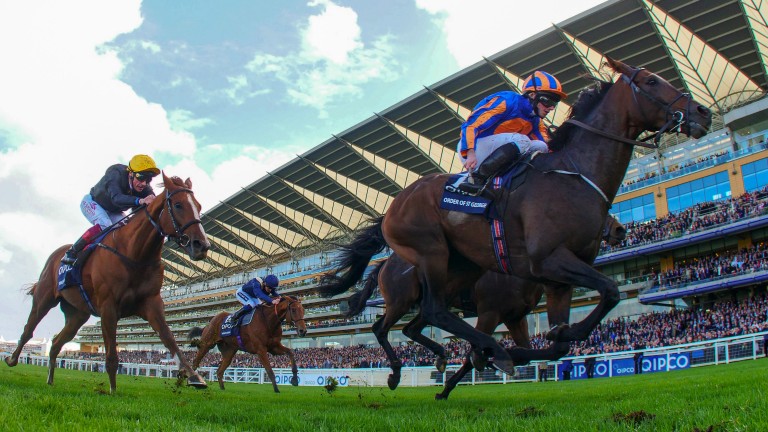 But British officials hoping to have the race become a fifth Group 1 for Qipco British Champions Day will not necessarily face automatic opposition from France Galop, as discussions about the race's potential elevation continue among the members of the European Pattern Committee with considerably more understanding on all sides than for that surrounding the UK's withdrawal from the EU.

Sunday's Prix Royal-Oak – which dates from 1861 – has carried Group 1 status since the creation of the Pattern in 1971 and draws on the same population of stayers as the Ascot newcomer, previously staged as the Group 3 Jockey Club Cup at Newmarket.

Measures announced to reinforce the staying programme in January this year included promoting the Qatar Goodwood Cup to Group 1 and an effective moratorium on the demotion of any Group race over 1m6f plus for the next five years, regardless of whether they achieve the necessary ratings.

In relation to the possible upgrade to the Long Distance Cup, Henri Pouret, France's representative on the EPC, said: "It's among a number of ongoing discussions at the level of the European Pattern Committee, for which there is no final decision in terms of the direction we will take.

"There is a more general reflection on the staying programme, which has already had concrete results in Britain and Ireland and we hope will bear fruit in France as well. It [the future status of the Long Distance Cup] will be part of a wider reflection on this question."

Ascot's director of racing Nick Smith confirmed all the stakeholders in British Champions Day remained hopeful the EPC would grant an upgrade, although he was relaxed about the Long Distance Cup's ability to attract horses of the calibre of Saturday's winner Order Of St George. 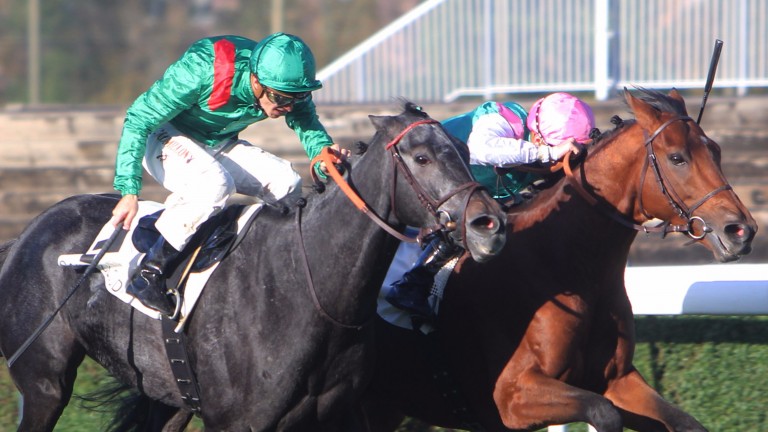 "It is on the table and it's definitely an aspiration of the BHA and the British Champions Series," said Smith.

"There's no huge resistance to it, other than that there's a Group 1 race in France the same weekend with very similar conditions, so in order for the Long Distance Cup to go up there has to be agreement with France that will require some kind of quid pro quo somewhere in the calendar to make it happen."

Smith's suggestion brings into question what price France might seek to exact for agreeing to the upgrade – perhaps similar treatment for the three-year-olds-only Prix Guillaume d'Ornano, which this year fell eight days before the all-age Juddmonte International over the same trip – and whether it is one the BHA and others would consider worth paying.

Smith said: "In this particular case there is an argument that the fact that the Long Distance Cup is a Group 2 is irrelevant, because virtually every horse you would have wanted to run did run, bar Vazirabad, and it was the best long-distance race in Europe all year."

In 2015 the Royal-Oak fell under threat of a downgrade because of insufficient ratings over the previous three years but has since rebounded to a healthier position.

FIRST PUBLISHED 6:10PM, OCT 23 2017
Virtually every horse you would have wanted to run did run, bar Vazirabad, and it was the best long-distance race in Europe all year