The best and worst of the action from the Breeders' Cup 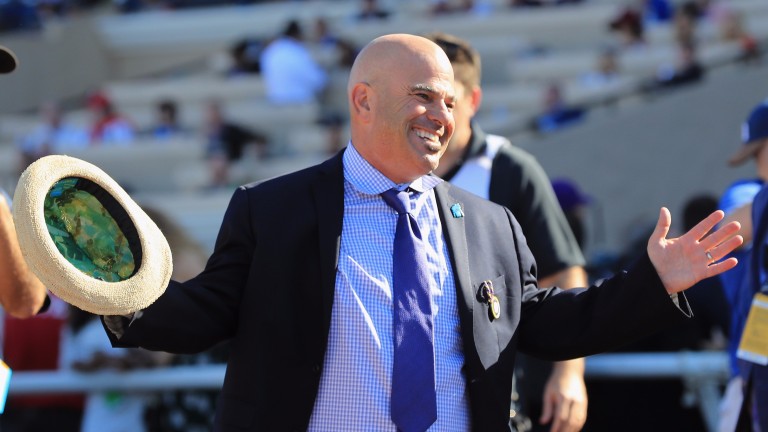 Performance of the meeting

Gun Runner put up a high-class performance in winning the Breeders' Cup Classic, but the truly exceptional effort at the meeting came from local trainer Peter Miller, who saddled a 224-1 sprint double.

First he sent out a one-two in the Turf Sprint, with 40-1 outsider Stormy Liberal leading home Richard's Boy, and then Roy H sealed a magnificent day with a superb success in the Sprint.

And, based on the wild celebrations, you can tell the success meant plenty to him.

Disappointment of the meeting

Arrogate looked a shadow of his former self, going out with a whimper as he finished a never-threatening fifth in the Breeders' Cup Classic.

Such a lacklustre effort was not a fitting way for such a great horse to bow out – and Arrogate was a great, his performance in beating California Chrome in last year's race rating as a genuinely top-class performance.

Picture of the meeting 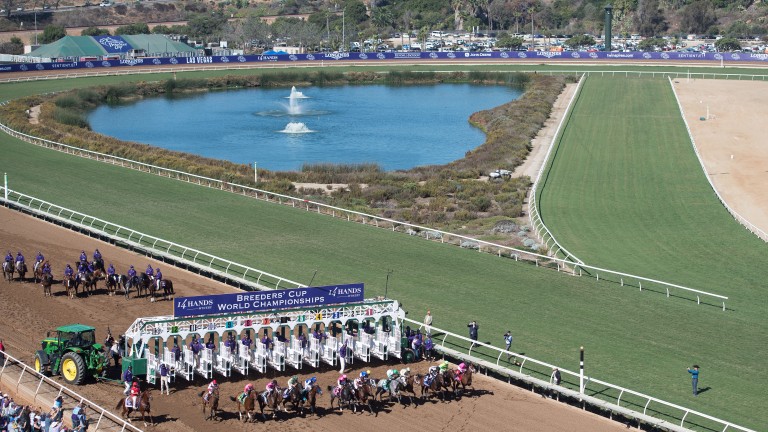 A fantastic image taken on a glorious day, highlighting the tight nature of the Del Mar turf track
Edward Whitaker

Ride of the meeting

This is cheating slightly, as the race in question was not an official Breeders' Cup contest, but Ryan Moore's hands-and-heels effort aboard Declarationofpeace, leading home a clean sweep for the Europeans in the Juvenile Turf Sprint, was a masterclass. Still last turning for home, Moore judged things to perfection on his strong-travelling mount, who picked up strongly under tender handling to run down Sound And Silence and win by a head.

Quote of the meeting

"It means everything to me, it's very special. I've had plenty of goes at the Breeders' Cup but haven't been successful."

William Buick after Wuheida gave him a belated first success at the meeting.