The Aintree ground factor: who wants it good and who relishes the soft? 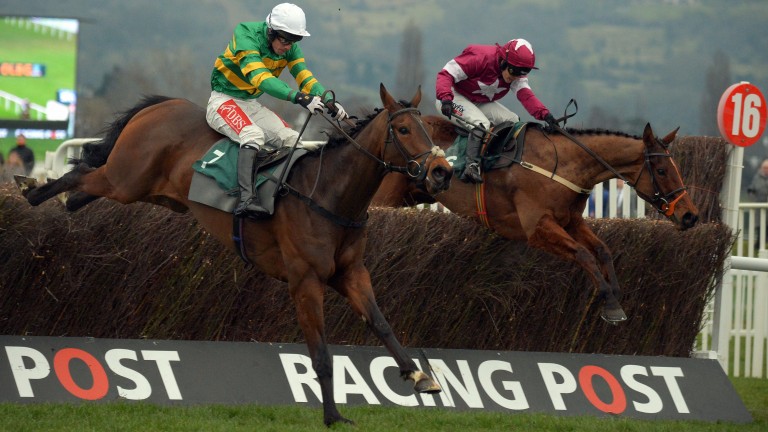 The going will be key to several contenders over the three days of the Grand National meeting. The ground at Aintree on Tuesday was good to soft on the Mildmay and hurdles courses, and good to soft, soft in places on the National course. We identify three horses who would benefit if the ground dried up and three who would prefer plenty of give

Verdana Blue
The talented seven-year-old is dangerous to dismiss on better ground, as emphasised by her head defeat of Buveur D'Air in the Christmas Hurdle at Kempton. She ran a valiant race to finish fifth in the Champion Hurdle last time, but the ground had gone against her. 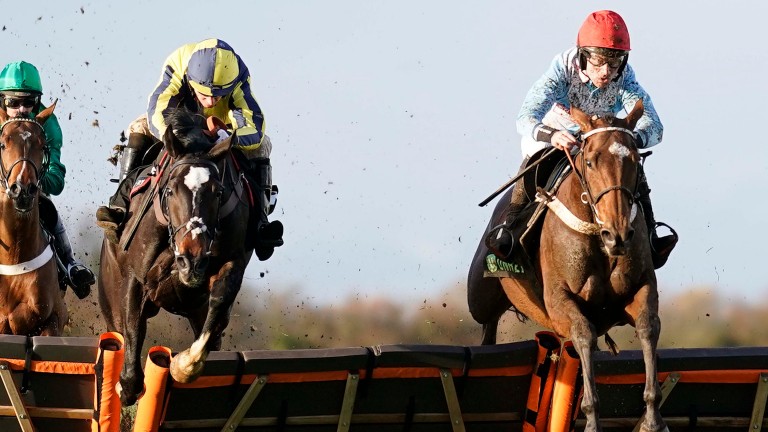 Winner of over £220,000 in prize-money, Verdana Blue is also a talented performer on the Flat but will have another shot at Grade 1 glory in the Aintree Hurdle on Thursday.

Bags Groove
Another who likes a quicker surface, as illustrated by his nine-length defeat of Secret Investor in a Grade 2 at Wincanton in November. Last time out Harry Fry's eight-year-old landed another Grade 2, the Pendil Novices' Chase at Kempton, on similar ground and he has entries in both the 2m4f and 3m1f novice chases. The quicker the ground, the better for this smart type.

Minella Rocco
The 2017 Gold Cup runner-up has generally produced his best efforts on sounder surfaces, including when running out a game winner of the National Hunt Chase at Cheltenham in 2017. Jonjo O'Neill's stalwart was pulled out of last year's National due to the deteriorating ground, but conditions will be to his liking this year, unless significant rain arrives.

Waiting Patiently
Brought down by Bristol De Mai when sent off 4-1 for the King George on Boxing Day, the 2018 Ascot Chase winner was then beaten by Cyrname when attempting to defend his crown in February. Lightly campaigned by trainer Ruth Jefferson and by her late father Malcolm, Waiting Patiently's best form has come on soft ground and connections will be hoping the heavens open this week. 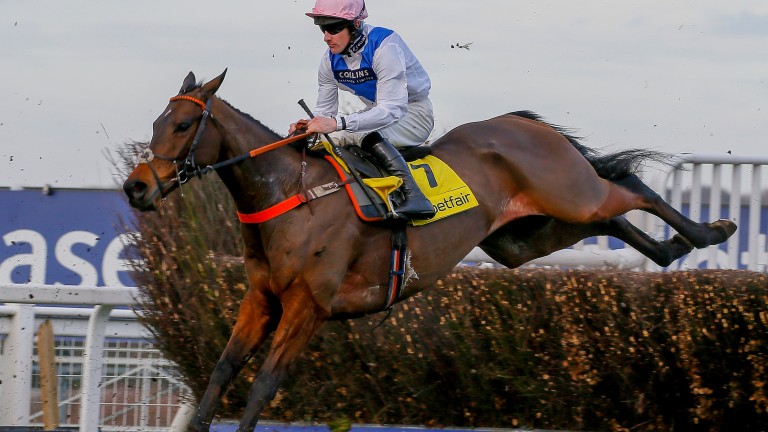 Buveur D'Air
The two-time Champion Hurdle winner is on something of a retrieval mission after falling at Cheltenham. Of his 21 career starts, only seven have come on ground officially described as good or good to soft. He did win the Aintree Hurdle on good ground in 2017, but his form since suggests he is better on softer ground.

Elegant Escape
This season's Welsh National hero thrives on softer ground, winning his sole start on heavy and five times on soft or good to soft. He has yet to win in three starts on ground described as good and is likely to face several runners who will thrive on the ground and track in Thursday's Bowl.

FIRST PUBLISHED 12:25PM, APR 2 2019
She ran a valiant race to finish fifth in the Champion Hurdle last time, but the ground had gone against her