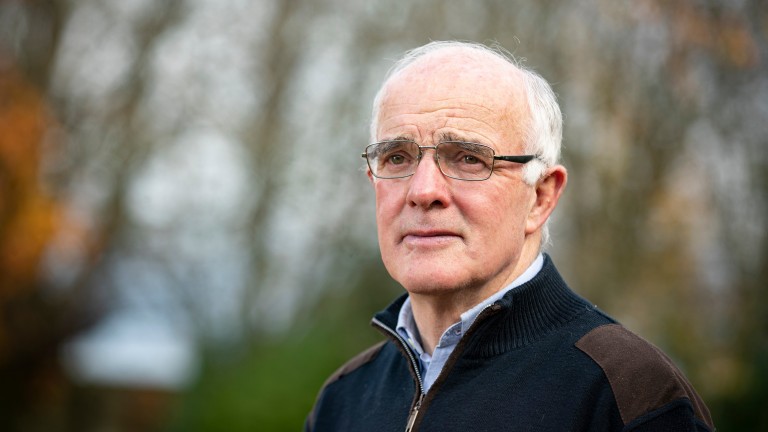 Ted Walsh: "It's not something I expected from anybody in the racing game"
Patrick McCann (racingpost.com/photos)
1 of 1
By Mark Boylan UPDATED 1:09PM, MAR 4 2021

Grand National-winning trainer and leading broadcaster Ted Walsh believes the Gordon Elliott he knows is a different character to the one at the centre of the damaging image that has brought controversy on the horseracing industry.

The 70-year-old labelled the photo of Elliott on a dead horse as "disrespectful" and made his disappointment clear, while expressing his hope that the County Meath handler can cope with an extremely challenging time for his mental wellbeing.

Speaking on Wednesday's Today with Claire Byrne show on RTE Radio 1, Walsh said of the picture: "I was very disappointed, plain and simple. It's not something I expected from anybody in the racing game. I was always brought up to treat horses with respect when they were alive or dead."

He added: "The Gordon Elliott I know is a man who looks after his horses and makes sure they get top-class care – it was a bad moment. The industry will suffer from it and everybody will get tarred as callous – but we're not callous. There are callous people in all walks of life, but 99 per cent of us [in racing] are hardworking people who like animals and work with them." 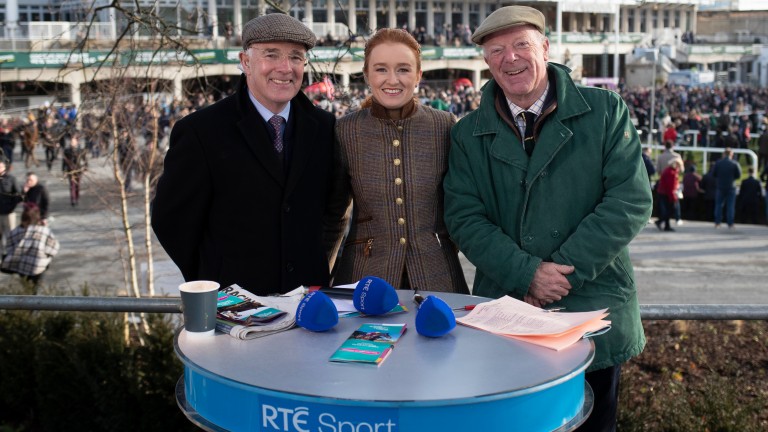 Byrne put it to Walsh that individuals outside of the sport could attempt to draw wider conclusions about the industry from the damaging picture.

"You can understand what people say and I'd say the same myself about things that have happened in other sectors of life. But all I can do is reassure you that the majority of people I know – and I can't speak for everyone – treat their horses with respect, alive and dead."

He added: "My experience of being in Gordon's yard a couple of times is that it's a first-class outfit. It's like a five-star hotel, everything is well looked after and his results show that his horses are in top condition. His staff are well turned out and they love the horses. I'm dumbfounded. It's alien to what I expected. I never thought I'd see that in a picture.

"Now, I'm not his best pal and he's a generation lower than me, but I've known him since he was 16 and that's not the man that I know from going racing, or the man I go and visit in his yard, or the fella I see looking after his horses." 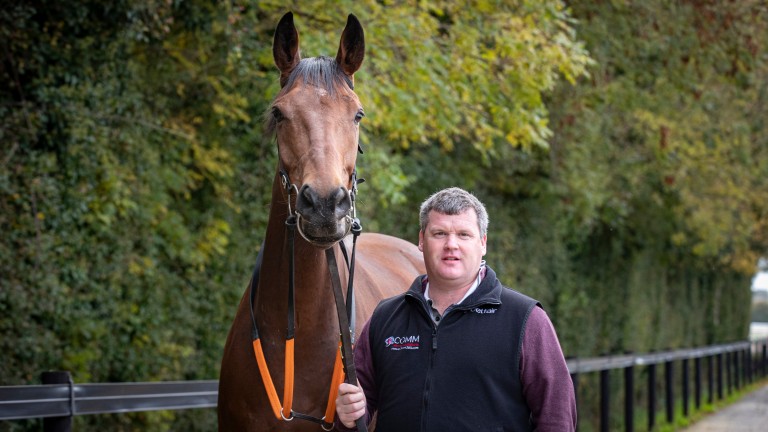 Walsh believes a suspension of Elliott's licence would be "only a minor detail after what happened to him in the last few days", especially in terms of losing Envoi Allen from his yard.

"Everyone dreams of having a Dawn Run or an Arkle, and Envoi Allen might have been one of them," he said.

"It must be heartbreaking for them to see this after the phenomenal success they've had with these horses. All gone out the door by one crazy act. And that's what it was, a crazy act.

"The disrespect for the horse was shocking. I'm so sorry for him [Gordon] because I know how hard it is to get to where [he was]. It's going to be a long road back, but people have come back from different things in the past where you'd have thought it may have been hard to do so." 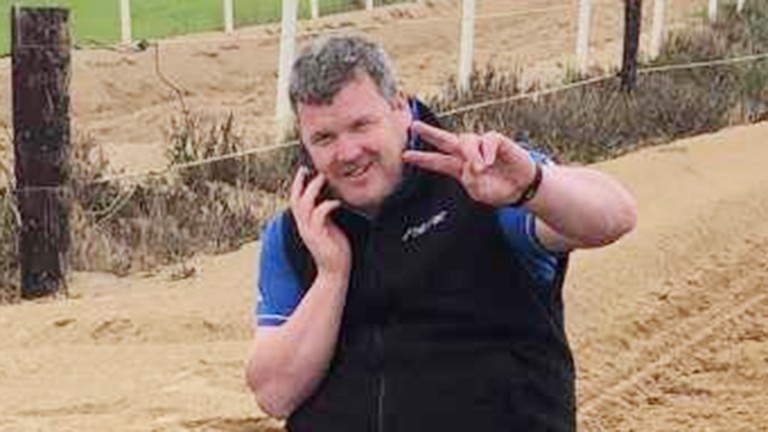 He added: "Years ago I had Commanche Court and if I had seen a box arrive to take him away to send him somewhere else, I don't know if I would have gotten over it.

"People will castigate him for what he did, and what he did was terrible, but I hope mentally he can be strong enough to get over it. It must be a huge blow to see your whole life like a deck of cards tumbling in front of you."

Questioned on whether the Gold Cup and Grand National-winning trainer should hand over his licence voluntarily, Walsh replied: "Maybe he should take a break and give it in, saying he'll take six or 12 months off as a sabbatical and take a breather to see if he can get himself back in order. At this stage he needs to make sure he's okay mentally."

Philip Reynolds, owner of Presenting Percy and seven others at Elliott's stable, says he will stand by the trainer and believes "the scars of this week" will prove his ultimate punishment.

In a statement published on Wednesday – the same day Presenting Percy was scratched from the Randox Grand National – Reynolds explained: "None of us has a monopoly on shock, horror, disappointment, anger and sadness – and having spent my life owning horses and in the pet industry, believe me, in this case, I own as much of those feelings as anyone else.

"I know no matter what I say there will be folks who believe no punishment will be strong enough. I accept their view. Mine is from a sense of forgiveness.

"The authorities will deal with Gordon, but his trial has already played out. We have stripped him bare and flogged him in public. The scars of this week are his ultimate punishment, ones that will live with him long after we have all moved on to the next event.

"For all these reasons, and accepting this is a one-time error of judgement, I will stay with Gordon – and I hope we can all find it in our hearts not to destroy him. He's only human."

A statement from the Restricted Trainers Association, which represents trainers in Ireland with four or fewer horses in their care, said: "We are dismayed and appalled by the recent image doing the social and public media rounds.

"We have been in discussions with some of our members who have passed on their disgust at the image and what it portrays. We all strongly and sincerely state that the welfare and care of our horses is foremost in our minds at all times and we feel privileged to be working in an industry alongside and the custodians of such wonderful and noble creatures."

FIRST PUBLISHED 3:00PM, MAR 3 2021
People will castigate him for what he did, and what he did was terrible, but I hope mentally that he can be strong enough to get over it

'The best mare I've had' - Paul Fahey has Irish Grand National dreams for Rose The Tide Turns cut to 25-1 for Triumph as Boodles favourite pulls up Expectant Veracious among a formidable Cheveley Park Stud band Gordon Elliott urges Tiger Roll caution as road to Cheltenham continues Aintree and Cheltenham legend Tiger Roll confirmed for Saturday return at Navan From the favourite to a dark horse: four hot Arkle topics plus analysis and tip