Talk Of The Tracks HUGE SHOCK 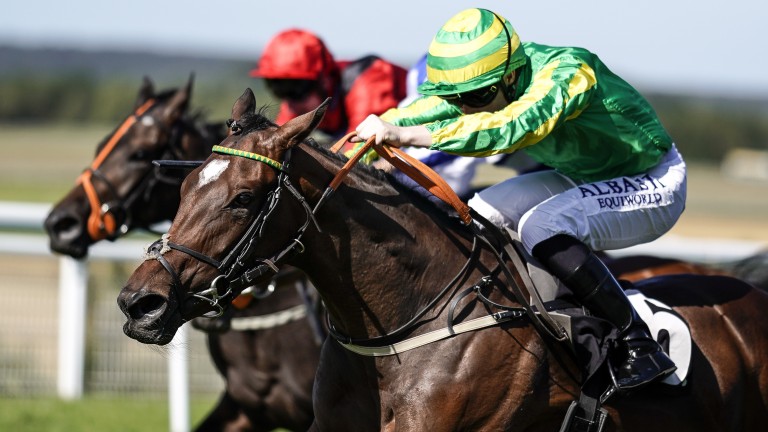 Pick that one out. George Baker's Feel Glorious shocked racegoers with a 125-1 success in a 6f fillies' maiden at Goodwood that was full of punting drama.

Feel Glorious, who had been comfortably beaten in novice contests at Brighton and Kempton, was matched for £249 at the maximum 1,000 on Betfair, with the large majority traded before the race.

Runner-up Alhakmah, who was sent off at 4-1, ran an extraordinary race, also trading at 1,000 before crashing to a low of 1.03 when flying home.

Ridden in mid-division, Feel Glorious stayed on strongly to hit the front 100 yards out under Pat Cosgrave and stuck her neck out well to deny Alhakmah.

Betfair's Barry Orr said: "Glorious Goodwood is always a massive betting event and, as far as I'm aware, the £249 that was matched pre-race on Feel Glorious at Betfair’s ceiling price of 1,000 is a record for the Exchange."

"The backers are happy, but not so much the layers on the other side of the bet."

This is not the first time a triple-figure winner has struck in a Glorious Goodwood maiden as Gary Moore's debutant Thechildren'strust landed a six-furlong contest at the meeting last year at 100-1.

Baker, who was celebrating his 53rd birthday, said: "We've always known she was a lovely filly. [Owners] Turf Club have been fantastic supporters of this meeting. They sponsor here and have had a tent here for years so to have a runner in the club colours means a lot.

"I'm not saying in any way that I thought she would win but I knew she'd run a good race. She will be better on soft ground and Pat Cosgrave really liked her.

"If you run in the first six or ten in a race of this quality you'd be delighted. She stuck it out and hasn't won by a nose. 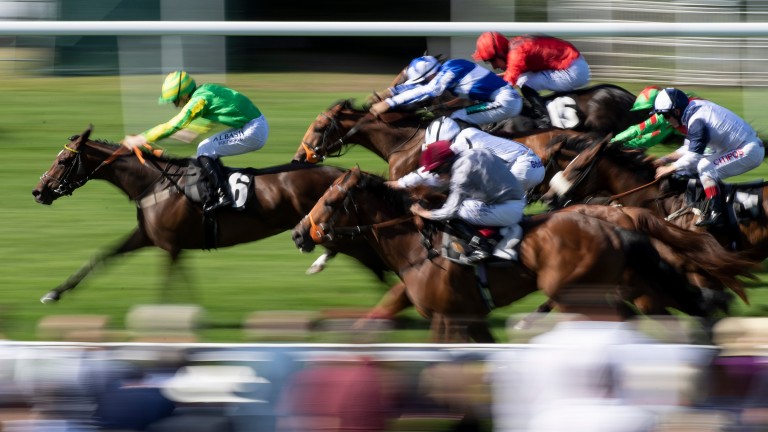 It was another cracking result for bookmakers following Lightning Spear's 9-1 victory in the Group 1 Sussex Stakes.