Swinburn family offer thanks for support and announce funeral date 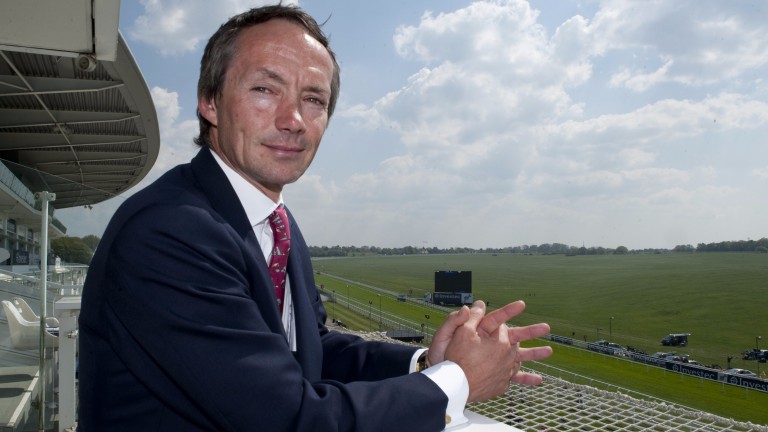 The funeral of Walter Swinburn will be held in Newmarket on December 29, his family announced yesterday.

Swinburn, who was one of the finest jockeys of his generation and a successful trainer, died at his home last Monday at the age of 55.

The funeral will be held at Our Lady Immaculate and St Etheldreda Catholic Church in Newmarket at 12 noon. Family flowers only are requested and any donations should be made to Epilepsy Research UK.

In a letter to the Racing Post from his parents Wally and Doreen and brother Michael, his family said: "Since Walter's untimely death last Monday, we have been overwhelmed by the countless messages and calls that we have received and would like to thank everyone for their generous support at this difficult time.

"We would also like to thank all of those who have written such kind words in this and other newspapers. It is comforting to know how fondly he is remembered by so many people."

Swinburn will be forever associated with the brilliant Derby winner Shergar, whom he rode to a ten-length victory in the 1981 Derby as a 19-year-old.

He won the Classic again in 1986 on Shahrastani and on Lammtarra nine years later. Among many other top-level victories were successes in the 1983 Prix de l'Arc de Triomphe on All Along and 1996 Breeders' Cup Turf on Pilsudski.

FIRST PUBLISHED 5:18PM, DEC 18 2016
Since Walter's untimely death last Monday, we have been overwhelmed by the countless messages and calls