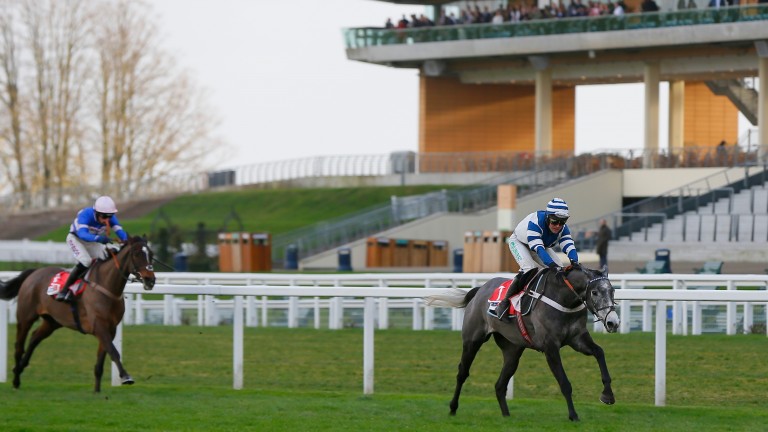 Supreme Novices’ Hurdle favourite Angels Breath will put his Cheltenham credentials to the test at Haydock on Saturday with owner Dai Walters describing him as “something special”.

Trained by Nicky Henderson, Angels Breath made an impressive debut in a Grade 2 novice hurdle at Ascot before Christmas, which helped him leap to the top of the betting for the Sky Bet Supreme, for which he is a general 5-1 – and the only horse quoted at single-figure prices.

He takes his next step to the festival and potential stardom in Haydock's Sky Bet-backed Rossington Main Novices' Hurdle, and heads that market at 4-5.

Any punter thinking his weekend odds might be on the skinny side should perhaps take note of owner Walters' view of the five-year-old.

"He's an exciting horse and we've got big hopes," said Walters, who owns the son of Shantou with Ronnie Bartlett of Simonsig fame.

"He's a very good horse, but it's early days and we've got to keep him in one piece. He was something special when he won his point-to-point to be honest with you.

"I bought him myself at the Land Rover Sale in Ireland. He hadn't won his point then and was a store, but he looked the part and was by Shantou. I bought a couple that day and seem to have hit on a good one.

"I bought Oscar Whisky from the same sale and was quite lucky there, so let's hope Angels Breath is as good." 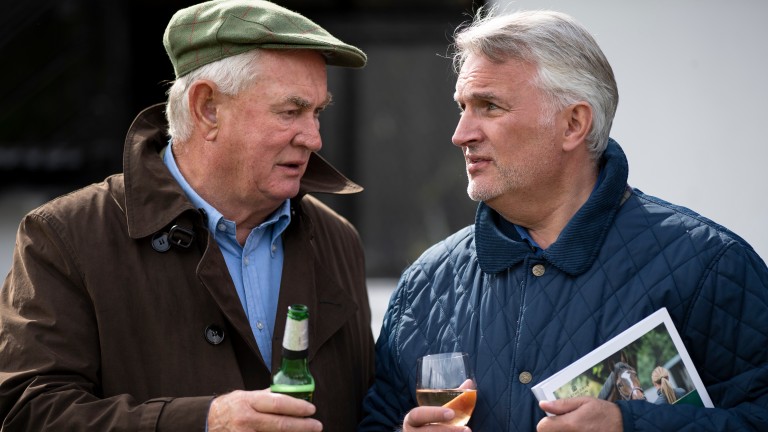 Angels Breath was ridden at Ascot by Nico de Boinville, who will be at that venue on Saturday to partner superstar stablemate Altior, but Ffos Las founder Walters is relaxed about the jockey situation.

He said: "The horse is doing everything right and worked well last Saturday. It's all about keeping him in one piece for this Saturday, and then hopefully on to Cheltenham.

"It's one day at a time. You have to buy so many to get a good one and when you do you've got to look after them.

"I'll have a good jockey on, I can assure you of that. I won't be telling you who, but there'll be a top jockey on him."

Walters, who revealed his smart chaser Whisper was on the road back and could be targeted at the Coral Scottish Grand National, is in the enviable position of having the Supreme favourite and Al Dancer, who at 12-1 is BoyleSports' co-second favourite for the Supreme.

"I've never had the two favourites for the Supreme Novices'," he said. "Al Dancer will go to the Betfair Hurdle at Newbury. The two horses will have entries in a couple of races at Cheltenham and we'll take things a day at a time, but it wouldn't worry me running both in the Supreme, and Al Dancer hasn't done anything wrong."

Al Dancer can be supported at 6-1 for next month's Betfair Hurdle, a race for which he was allotted 11st when the weights were published on Tuesday.