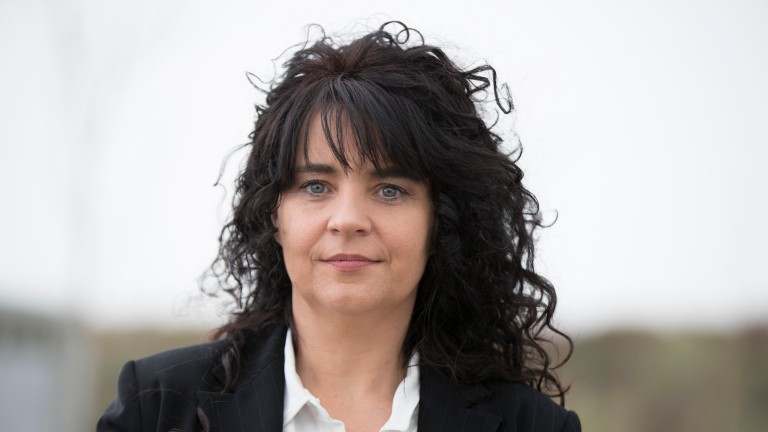 Sharon Byrne: "We're hopeful this will be the final step towards completion and enactment of the Gambling Control Bill and an independent regulator"
Patrick McCann
1 of 1
By Brian Sheerin UPDATED 5:56PM, MAR 21 2019

A proposal that successful gamblers be protected was a surprising inclusion in the Irish government's inter-departmental gambling report, published on Wednesday.

David Stanton, the junior justice minister, announced the establishment of a watchdog to oversee reform of Ireland’s gambling laws, which it is hoped will help regulate a number of problems in the industry.

There has been unanimous support within government and the bookmaking industry for a modernisation of laws that date back to 1931.

The first draft of the Gambling Control Bill was drawn up in 2013, but its progress through the houses of the oireachtas has been slow.

The aim was to bring up to date the legislative framework for gambling in Ireland, principally to deal with the range of issues created by the massive growth of online betting.

The timeline for the launch of the watchdog or the implementation of the bill remains unclear.

Support for winning punters was an unexpected proposal alongside widely anticipated recommendations for sponsorship of sporting events to be limited, problem gamblers to be more closely monitored and fines to be imposed on companies that do not comply with more stringent regulations.

The report said bets should be “contractually enforceable”, which would pave the way for punters to take cases against bookmakers who renege on bets or alter terms after wagers are placed. The report also recommended that operators be banned from restricting successful customers.

Explaining the aims of the watchdog, Stanton said: “The government has made a major commitment to the modernisation of our licensing and regulatory environment for gambling.

“It will require resources. However, the ultimate aim is that the regulatory authority will be self-financing through fees and levies imposed on licensed gambling operators.”

Stanton estimated the gambling industry to be worth between €6 billion and €8 billion and said it is still growing, particularly online. 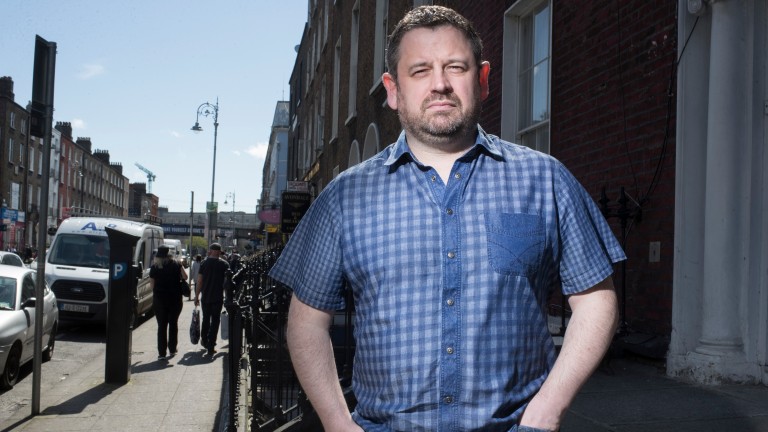 The report also proposed limiting promotions and bringing an end to customers receiving VIP treatment, a practice that came to light in the case of Tony O’Reilly, a postman who was jailed in 2012 after he stole €1.75 million from An Post to fund his gambling.

The Irish Bookmakers Association (IBA), the representative body for betting operators in Ireland, welcomed the report as a step forward.

Sharon Byrne, chairperson of the IBA, said: “We're hopeful this will be the final step towards completion and enactment of the Gambling Control Bill and an independent regulator. Our members have already introduced many of the advertising standards, customer monitoring and customer protection measures recommended by regulators in other countries.

“We have also funded a national problem gambling helpline and counselling network across Ireland for over eight years.”

She added: “However, an independent regulator and Gambling Control Bill will ensure enforcement and compliance by all gambling operators, not just betting shops, which will lead to better consumer protections and support for those who may be vulnerable to addiction.

“We hope the way is now clear for the department to draft the heads of a new bill and introduce a regulator as soon as possible.”

FIRST PUBLISHED 5:49PM, MAR 21 2019
The ultimate aim is that the regulatory authority will be self-financing through fees and levies imposed on licensed gambling operators