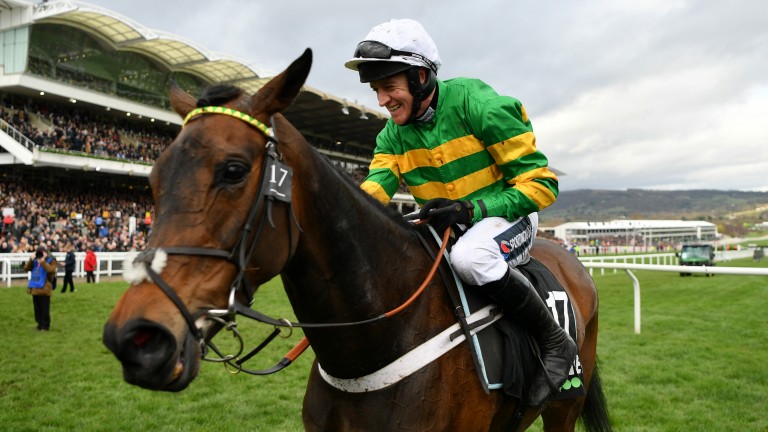 Epatante: the defending champion was among the final declarations for the Unibet Champion Hurdle
Dan Mullan
1 of 1
By Sam Hendry UPDATED 12:31PM, MAR 14 2021

Honeysuckle and Epatante, the two superstar mares at the head of the betting for the Unibet Champion Hurdle, have both been declared for the feature race on day one of the Cheltenham Festival.

Goshen, aiming for redemption after his final-hurdle heartbreak in the Triumph Hurdle last year, is also declared with a field of ten set to go to post for one of the most anticipated races of the meeting.

The remainder of the British challenge comes from Epatante’s Christmas Hurdle conqueror Silver Streak – lining up in his third Champion Hurdle – and the Hughie Morrison-trained Not So Sleepy.

Morgiana Hurdle winner Abacadabras, who was narrowly beaten by Shishkin in last year’s Supreme Novices’ Hurdle, will run for Denise 'Sneezy' Foster after she took over the reins from Gordon Elliott.

Along with the unbeaten Honeysuckle, trainer Henry de Bromhead also runs Aspire Tower but scratched Jason The Militant, who was one of four withdrawn from the contest. 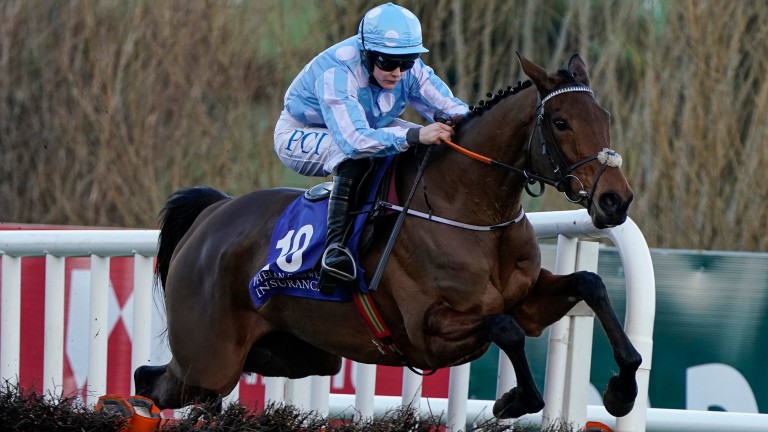 Honeysuckle: will run in the Champion Hurdle if she wins at Leopardstown
Alan Crowhurst (Getty Images)

As confirmed by Tom Symonds on Saturday, Song For Someone was taken out along with Petit Mouchoir and For Pleasure.

Aidan Coleman continues his partnership aboard last year’s emphatic winner Epatante, whose trainer Nicky Henderson is aiming for a record-extending tenth triumph in the race.

Victory would see Epatante become the first mare to win two Champion Hurdles, although she must bounce back from a below-par showing at Kempton over Christmas.

Her biggest opposition appears to be another mare, Honeysuckle, who is a perfect ten from ten under rules and leapt into favouritism after a dominant display in the Irish Champion Hurdle last month. That persuaded connections to aim for this race rather than the Mares’ Hurdle, which the seven-year-old won last year.

Out to spoil the mares party is the Gary Moore-trained Goshen, who had endured a difficult season before trouncing his opposition in the Grade 2 Kingwell Hurdle at Wincanton. Jamie Moore will again be in the saddle having been unceremoniously unseated when acres clear at last year's festival. 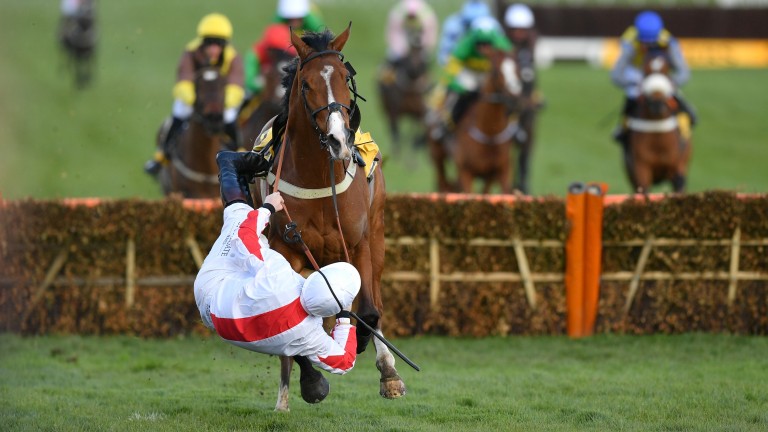 No matter the outcome, the name of a new jockey will be written into Champion Hurdle history with the only two active riders to have won the race – Richard Johnson and Mark Walsh – not booked to ride.

Appreciate It and Metier among eight declared for Supreme clash

Members' Club: Horses moving yards: is it a handicap and will it affect Envoi Allen? 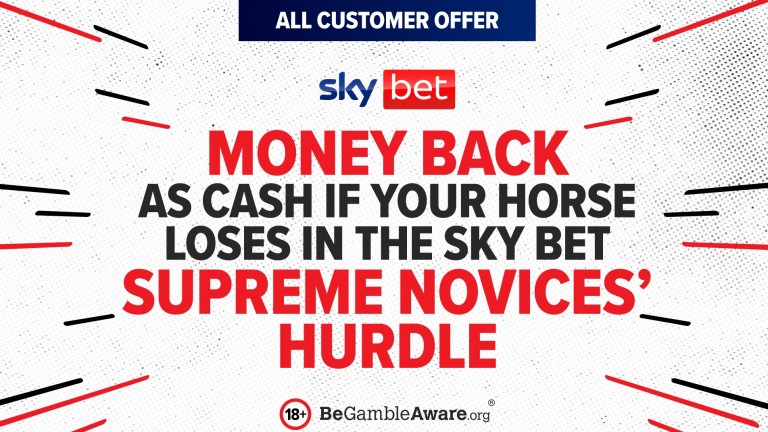 Place a bet on the Supreme Novices' Hurdle with Sky Bet and get money back as cash if your horse loses. Max refund £10. Applies to your first bet only, win singles or win part of each-way singles only. Free bets and cashed out bets excluded and Best Odds Guaranteed does not apply on this race. Full T&Cs here. If you've not got a Sky Bet account then sign up here and claim some free bets for Cheltenham.

Henry de Bromhead: Journey With Me isn't a certain Dublin Racing Festival runner 'Get him in the portfolio now - I think he's well up to giving Fil Dor a race' 'We're in a great position' - Constitution Hill owner relishing Supreme mission 'Fil Dor goes for the Triumph' - 5-2 favourite on target despite Supreme entry How many will Henderson and Mullins run? Four talking points from the Supreme 'Hillcrest could be best of the home team' - four hot Albert Bartlett topics