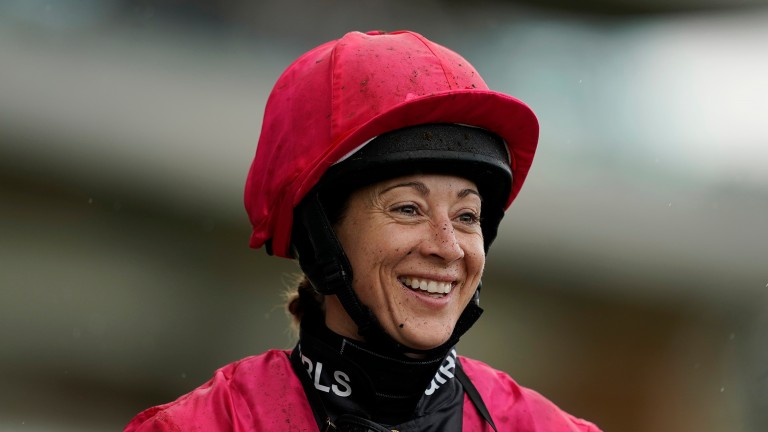 The Richard Hannon-trained Symphony Perfect was rewarded for her consistency when landing the Listed Bosra Sham Fillies' Stakes under Hayley Turner.

The Super Sprint runner-up ran big races in the William Hill Two Year Old Trophy and the sales race at Doncaster and was overlooked in the market at 12-1 for the £43,000 feature.

Emily Scott, racing manager to the owners Amo Racing, said: "She's a super-tough filly and always runs a decent race. She quickened nicely and did it in really authoritative fashion.

"Hayley gets on really well with her and she deserved to be there. I think she proved to everyone that she's classy as well as tough."

Turner echoed the sentiments of Scott, saying: "Symphony Perfect has been consistent all year and deserved to win one of these."

Scott revealed it could have been a potential swansong for the winner. "She's in the December sale. Whether we go there or keep her for next year we haven't decided; we want to let the dust settle," she said.

Ben Haslam's Solo Saxophone made it back-to-back wins in the 2m handicap. The seven-year-old won a match under Ryan Moore when odds-on for last year's race, but it was Paul Mulrennan doing the steering this time at chunkier odds of 14-1. 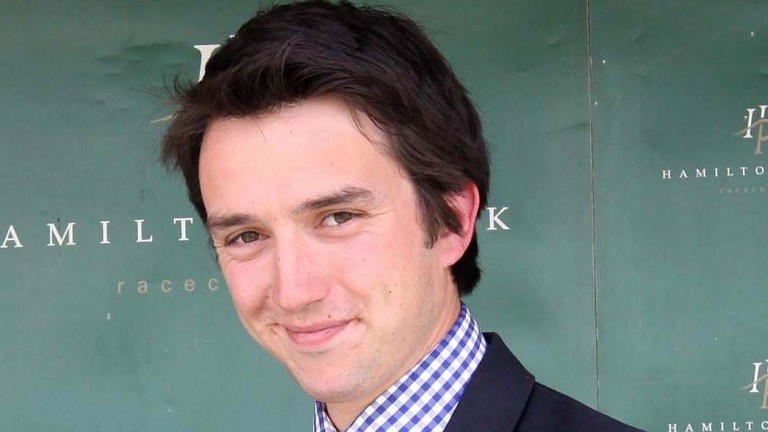 Ben Haslam: "I was surprised he was that price"

Winning trainer Haslam said: "We're very pleased with that. He won the race last year off a higher mark, so we were hoping if he came back to form he'd have a chance.

"I was surprised he was that price, especially as it was just the five runners. I thought it would play to his strengths. He was a good price and hopefully the owners [Golden Equinox Racing] had a bet!

John and Thady Gosden took both divisions of the 7f novice stakes with Robert Havlin steering Cheveley Park's Audience to an eyecatching win on debut before Frankie Dettori followed up on Filistine 35 minutes later.

FIRST PUBLISHED 6:15PM, OCT 29 2021
Hayley gets on really well with her and she deserved to be there. I think she proved to everyone that she's classy as well as tough