Sunday on ITV: an armchair guide to the action on 1,000 Guineas day 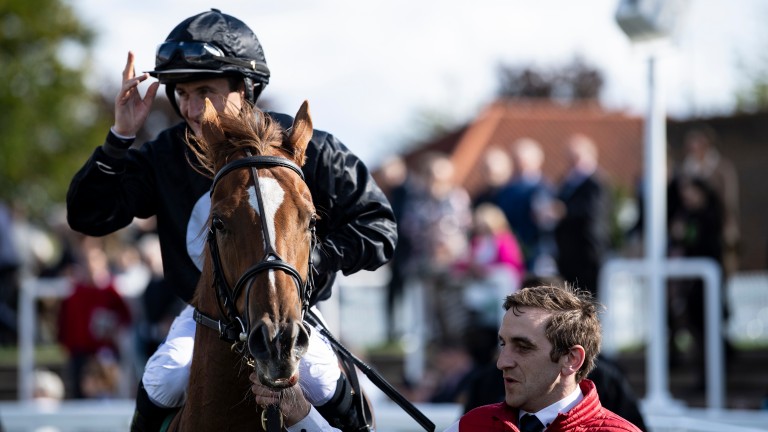 John Gosden looks to have an interesting four-year-old prospect in the form of First In Line. The son of New Approach won three times last season, including a hard-fought success last time at Chelmsford. It will be interesting to see the heights he can scale this year and this looks a fine starting point.

Another smart prospect for the Gosden team, Fanny Logan enjoyed an outstanding three-year-old campaign last season which was capped off with a fine fourth in the Breeders' Cup Filly & Mare Turf. She will look to take another step forward as Gosden's talented team of fillies begin to return to the racecourse.

William Haggas's representative Desert Icon has been sent off favourite for his last four starts and, perhaps not quite fulfilling his promise yet, has an ideal opportunity in this contest. The son of Sea The Stars looks the type to progress as a four-year-old this season. 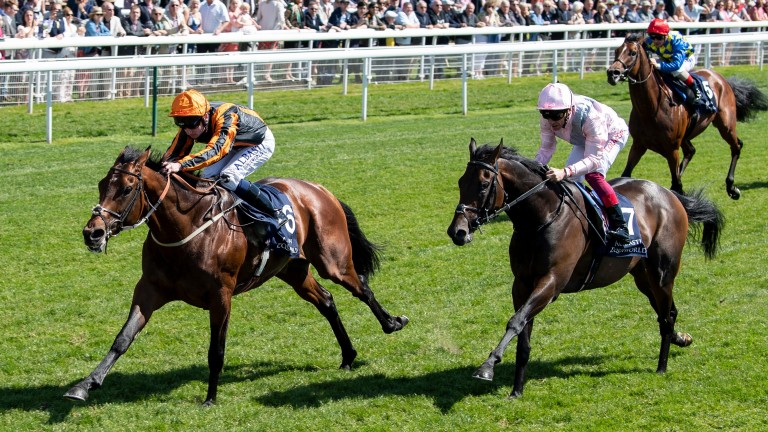 If Telecaster is back to his best he could be one of the key protagonists in the middle-distance division this year. An explosive winner of the Dante Stakes – beating subsequent top-level scorers Too Darn Hot and Japan – he failed to strike a blow in his next two starts but will be given a fair test here. This Group 3 looks an intriguing contest.

In a race crammed full of potential, the Godolphin runner Endless Echoes may have gone slightly under the radar. She was a comfortable winner on her debut at Wolverhampton in January and has the pedigree to make up into a smart prospect this season. This race will certainly provide clues for the Oaks.

Many believed Space Blues was destined for the stars after his Oaks day win at Epsom and he showed plenty without scoring again, finishing placed in two Group 1 races in France. This could be the season he takes that next big step forward and Sunday's test looks the ideal starting point.

Oisin Murphy stole the show in the 2,000 Guineas on Saturday and perhaps he can repeat that effort aboard Jessica Harrington's exciting runner Millisle. Last season's Cheveley Park winner has been subject to big support in the market since Kameko's success with punters hopeful Murphy can complete the quick-fire Classic double.

FIRST PUBLISHED 6:45PM, JUN 6 2020
If Telecaster is back to his best then he could be one of the key protagonists in the middle-distance division this year