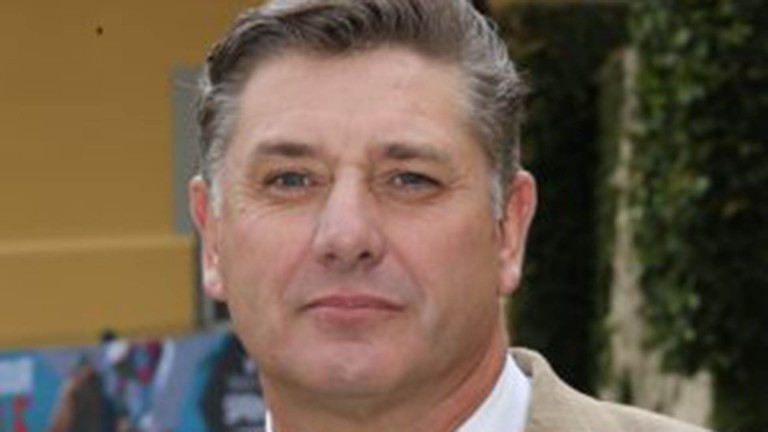 Joey Ramsden: concerned about future of the sport in South Africa
goldcircle.co.za
1 of 1
By Michael Clower 1:11PM, APR 29 2019

Joey Ramsden, one of South Africa’s most successful trainers for the past 20 years, looks set to move to Singapore, where the Turf Club announced that it had allocated him stables.

The announcement took Ramsden by surprise, as he said: “I hadn't been over. I had inquired if there were any availabilities but that was as far as it went.

“While I have now been given the green light, and they have offered me the opportunity to train there, nothing is signed and I don’t have a licence.

“It is all subject to me going there, giving everything the okay and signing everything up, and I intend to fly over in the next couple of weeks. The training facilities there are different class, the prize-money is huge, owners’ incentives are massive and there is the opportunity to trade, which is just not possible in South Africa.”

Ramsden, 50, stepson of former Yorkshire trainer Lydia Ramsden and son of her husband Jack, has sent out more than 1,750 winners since taking out a licence in Cape Town in 1996-97, including 26 Group 1s headed by The Conglomerate in the 2016 Durban July and dual horse of the year Variety Club, whose overseas victories with Ramsden included the Godolphin Mile at Meydan in 2014.

However, he has been hit hard by the Markus Jooste crash and the troubled businessman’s decision to stop owning horses in South Africa.

The disgraced tycoon was by far his biggest owner and he had to move to a smaller yard to cut costs. He has adopted an attacking policy both in attracting new owners and in trying to win as many races as possible. It has been successful but the stable does not have the same firepower as in the Jooste glory days.

In an email to owners he said: “I have dire concerns about the future of Cape racing and racing in South Africa in general.”

Asked about this, he said: “I don’t want to come across as a whiner. I love Cape racing and it has been absolutely fabulous to me but stakes are not going to go up. The way fields have been filling, or rather not filling, they are going to cut races, and I don’t blame them. I am not being nasty but it is going to happen.”

Ramsden also feels his present rewards are not enough, saying: “I can have six winners in a month and my percentages will come to less than R30,000 (£1,620) after tax – what is left for me and my operation?

"These are the facts and I can’t go on ignoring them. It is sad because I love it here and I always thought I would die in South Africa.”

FIRST PUBLISHED 1:11PM, APR 29 2019
The training facilities there are different class, the prize-money is huge and owners? incentives are massive