Racing UK to show Newbury and Warwick for free 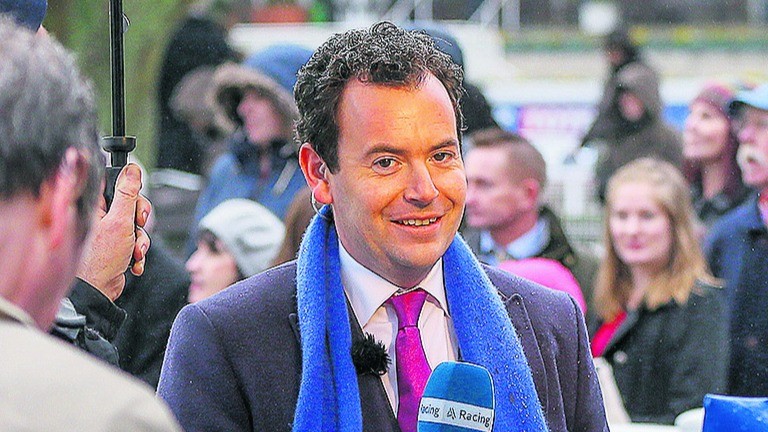 Racing enthusiasts with access to Sky, Virgin or the internet will be able to watch Racing UK’s coverage from Newbury and Warwick on Saturday for free.

The subscription channel decided to make the two fixtures, highlight of which is Newbury’s Grade 1 Betfred “Goals Galore” Challow Novices’ Hurdle, free-to-air after coverage was withdrawn from Channel 4’s schedule earlier this year.

New Year’s Eve will be a rare blank Saturday for racing in terms of terrestrial television coverage.

ITV takes over from Channel 4 as the sport’s exclusive mainstream broadcaster on Sunday with live action from Cheltenham’s big New Year’s Day card.

Seb Vance, director of PR and communications for RUK, said: "We are keen to ensure Newbury racecourse and its sponsor Betfred receives the coverage and audience such a high-profile card merits.

“Our research suggests 13 million homes have access to Sky and cable so most people will be able to watch the racing.”

Nick Luck, who presented the final Channel 4 Racing programme on Tuesday, which contained action from Kempton and the Welsh Grand National meeting at Chepstow, will be the main man for RUK at Newbury.

Racing UK can be viewed on Sky channel 432, Virgin Media 536 and via racinguk.com. Coverage begins at 10.30am.

FIRST PUBLISHED 1:40PM, DEC 30 2016
Our research suggests 13 million homes have access to Sky and cable so most people will be able to watch the racing