Struggling Stubbs bows out after best ever season 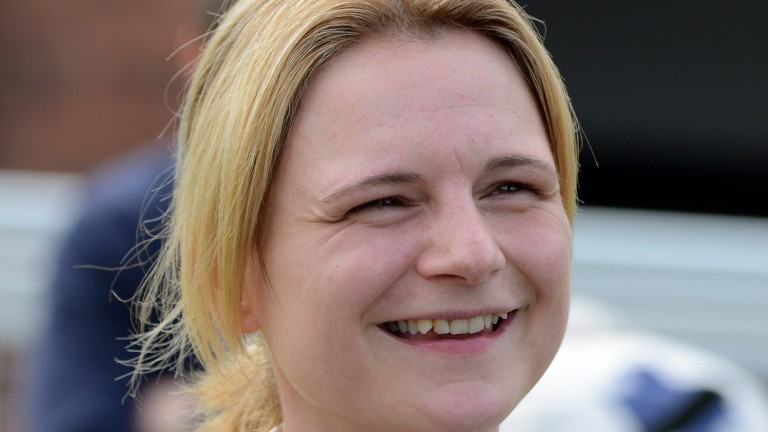 Kristin Stubbs has followed her most successful year as a trainer by making it her last after being forced to quit the profession due to lack of support.

Stubbs, 36, went out in style when her final runner Top Of The Bank won at Wolverhampton on Friday but from Monday she will be working for David O'Meara free of the stress of trying to make a small training business pay.

The former jockey succeeded her mother Linda at their yard in Malton in 2013 and last year sent out 19 winners, earning total prize-money of £161,000. Her best horse Soie D'Leau won three times, posting victories at Newmarket, Haydock and Doncaster.

"I had a bit of a tough time in the summer then I had a really good spell at the back end of the season and I thought about changing my mind," said Stubbs. "Then it got to the sales and a lot of the owners couldn't afford to reinvest, or had to sell horses that had won, and I couldn't find fresh people for them.

"After having such a good spell to be struggling to get owners and having to go to the sales to buy horses made the decision for me. The horses were so expensive at the sales as well. With everything going up the smaller owners are finding it hard now.

"It's difficult finding staff who can ride. I was riding six lots out, going racing, talking to owners, doing the entries, feeding every morning, doing absolutely everything and in the summer it gets to you a bit. Mum was helping me a lot. At least she will be able to retire."

Stable stalwart Bronze Beau was another Stubbs winner last year who has now retired after 110 starts.

"I'm keeping Bronze Beau and I'm taking Soie D'Leau, who I have a share in, with me to David's so I will still ride him out," she said. "It will be nice to have a few months to enjoy racing again.

"It's a fresh start. I will be able to go racing again without so much of the stress and money worries."

FIRST PUBLISHED 3:58PM, JAN 14 2017
I was riding six lots out, going racing, talking to owners, doing the entries, feeding every morning, doing absolutely everything and in the summer it gets to you a bit