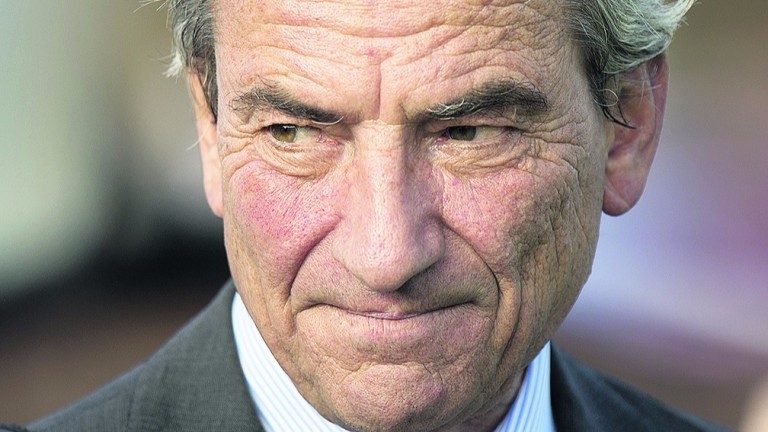 There is no shortage of French experience among the four British-trained challengers for the final Group race of the European Flat season.

Rosental and Rostova won at Listed level in France on their most recent start, while Persona Grata is a regular visitor.

Rosental’s head victory over Game Theory at Saint-Cloud last month was boosted earlier in the week by the runner-up and, although that success came in conditions very different to the forecast heavy ground here, the daughter of Pivotal appeared to handle some give underfoot when trained by Andre Fabre.

"She's been training well and still has a good coat on her despite the time of the year and the weather," said trainer Luca Cumani.

"She's a lovely, kind, easy filly and we hope for a good result. She ran a good race on soft ground at Haydock a couple of runs back so I'm hopeful."

Conditions were fairly loose when the Sir Michael Stoute-trained Rostova opened her black type account at Chantilly under Vincent Cheminaud, who once again takes the ride for owner-breeder Khalid Abdullah.

"She's a toughy – thoroughly honest and genuine – and I'm delighted she has proved herself at this level," said Abdullah's racing manager Teddy Grimthorpe.

"The good thing is she has proved she acts on soft ground. She has been straightforward and came out her last race well."

Ed Walker ventured as far Rome for Persona Grata’s last outing – a close-up fifth in the Group 1 Prix Lydia Tesio – and she will be making her ninth start in France.

David O’Meara runs All About Time, a winner on soft ground at Ripon in August and not beaten far by the progressive Bess Of Hardwick at Lingfield last time.

Trainer Xavier Thomas-Demeaulte runs a pacemaker for Five Fifteen, an easy winner at Toulouse over a mile and a half last month and the highest-rated filly in the line-up according to the French handicapper.

FIRST PUBLISHED 6:00PM, NOV 10 2016
She's a lovely, kind, easy filly and we hope for a good result. She ran a good race on soft ground at Haydock a couple of runs back so I'm hopeful