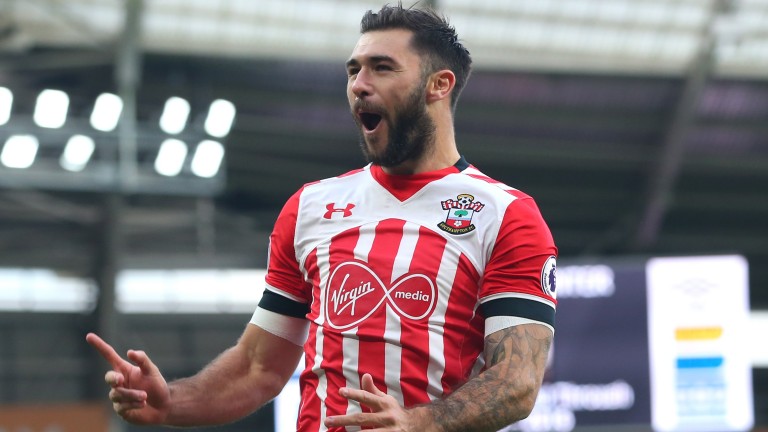 Charlie Austin: the Southampton striker founded Excel Racing, who own Another Batt
Alex Livesey
1 of 1
By Jon Lees 6:18PM, JUL 15 2018

Another Batt, a winner in Turkey for Southampton striker Charlie Austin last year, takes on a new challenge on Sunday in Sweden, where he tackles dirt for the first time.

The George Scott-trained three-year-old won a valuable Chester handicap in May and has another big pot in his sights in the Group 3 Zawari Cup, in which he will be one of six rides on the card for Tom Marquand.

Another Batt, who runs for the Excel Racing group founded by Austin, finished down the field at Royal Ascot, where he contested the Group 3 Jersey Stakes.

Scott said: "He's in a position where he probably struggles in Group company but has had to lump top weight in handicaps. We're trying to think outside the box. 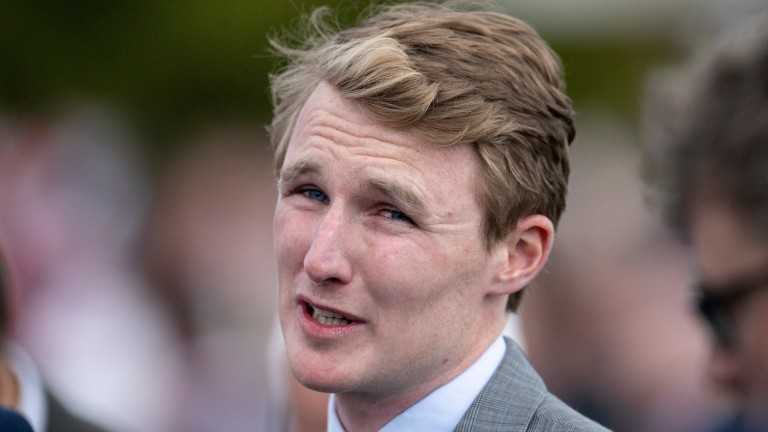 "It's a £100,000 race with £55,000 to the winner, if we're lucky enough. He's already shown his versatility travelling and tripwise. He's travelled over well and is bright and happy."

The Newmarket trainer added: "He's drawn quite wide and is racing on dirt for the first time so it will be interesting to see how he copes with that.

"The dirt throws a pretty big variable into the mix but he's cantered well on it and he should suit the style of racing because he's very fast away from the gate.

"An important part is finding the right opportunities and getting a return on these types of horses. It's hard to win £55,000 here."

FIRST PUBLISHED 4:01PM, JUL 14 2018
He has already shown his versatility travelling and tripwise. He has travelled over well and is bright and happy