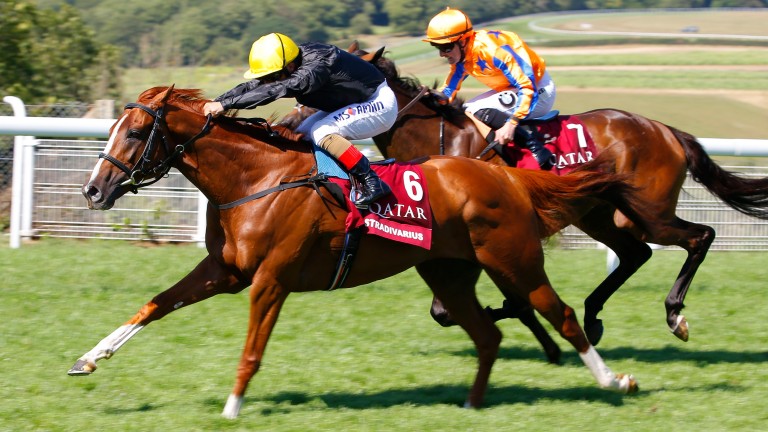 Staying superstar Stradivarius will face six rivals in his bid to secure a record-breaking fourth Goodwood Cup on Tuesday.

Having defeated Big Orange to win his first as a three-year-old, the son of Sea The Stars aims to become the first horse to win four Goodwood Cups for trainer John Gosden and owner Bjorn Nielsen.

The six-year-old, a ten-length winner of the Gold Cup at Ascot last time, will face his biggest test for some time against Santiago, to whom he must concede 15lb, with the Irish Derby winner the sole representative for Aidan O'Brien.

Santiago, who also struck in the Queen's Vase at Royal Ascot, is the only three-year-old in the field and bids to give the Ballydoyle trainer a third win in the race. 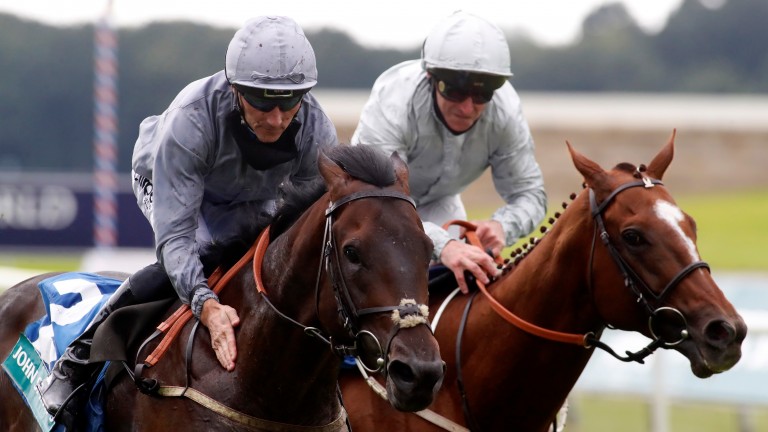 Eagles By Day: returned to his best at York for new trainer David O'Meara
Dan Abraham

Eagles By Day, who bounced back to his best with a Group 3 strike at York earlier this month, is the ride of Danny Tudhope. The colt's dam, Missunited, won the Lillie Langtry at the meeting in 2014.

FIRST PUBLISHED 11:09AM, JUL 26 2020
Eagles By Day, who bounced back to his best with a Group 3 strike at York, is the ride of Danny Tudhope