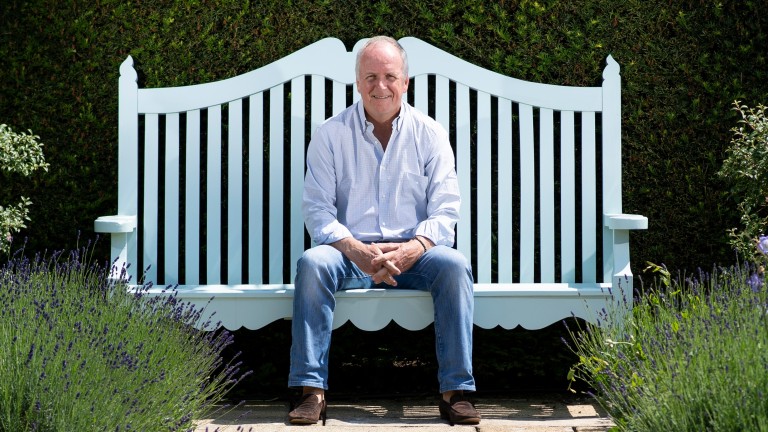 Bjorn Nielsen, the owner-breeder of Stradivarius, has criticised the level of prize-money in British racing and warned fellow owners would leave the sport as a result.

While acknowledging the financial difficulties racing faced because of the pandemic, Nielsen pointed to deeper issues within the sport.

Stradivarius competed for a share of £250,000 in Tuesday's Qatar Goodwood Cup, half the amount when he won the race for the third time last year.

Nielsen said such reductions, caused by the pandemic, had only amplified the gulf in prize-money on offer between Britain and other countries.

Speaking after Stradivarius had won a record-breaking fourth Goodwood Cup, he said: "Nobody has found an answer in 50 years, but the Covid crisis has just brought this thing to the fore. Owners are losing fortunes. And I think you will see quite a lot of owners leave the game.

"I don’t have a whole lot of horses but paying all the fees you don’t make money. It’s frightening that you can have a [Ascot] Gold Cup winner and you might lose money in a year. Something needs to happen.

Nielsen promised he would be staying in the sport but said: “Obviously we need to win prize-money to pay the bills and it’s a very difficult thing to do in England compared to Australia, France and the US. The prize-money is quite poor in this country, with the Covid crisis halving it or more in all the big races.

“I think it’s very difficult for a lot of owners, more so than it ever was before, as the prize-money levels are so poor. You’re probably going to see some people leave the game this year. Some [more] trainers probably will too. 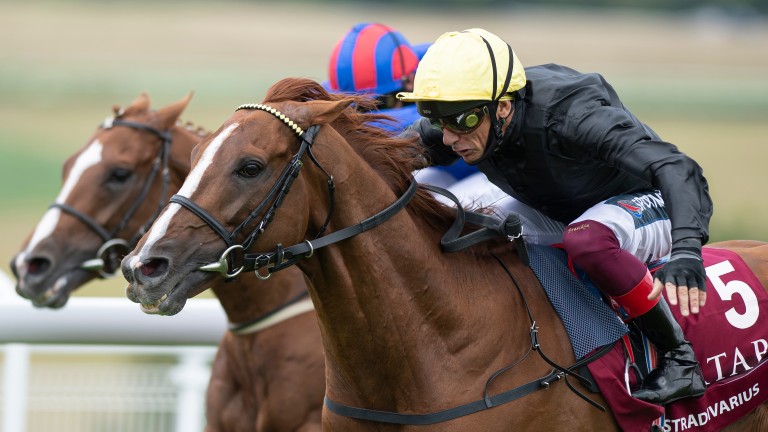 Stradivarius: a four-timer winner of the Goodwood Cup
Edward Whitaker

“It’s a difficult game to make it pay at the best times, let alone now. That’s the same as a lot of other industries who are struggling. Everyone is having a hard time and a lot of people have lost jobs. So we’re not alone.”

The Racehorse Owners Association has accused racecourses of "losing sight of the sports participants" over the cessation of racecourse executive contributions to prize-money in light of the pandemic, which resulted in a shutdown of the sport and then racing behind closed doors.

On solutions, Nielsen, speaking on Radio 4, added: “It’s always darkest before it’s light. You always get crisis before you get change. I like to think whatever happens, at the end of the day prize-money levels will be negotiated and one would hope there is going to be some improvement, some catch-up with other countries.

“Sponsorship is part of it. There is TV rights money, which is a bone of contention right now between horsemen and racecourses. And there is the betting levy. There are a number of factors.

"On Saturday they are having the first small crowd at a race meeting in this country, with 5,000 members of Goodwood allowed in. With this Covid crisis nobody really knows where it’s going. Everything has to be step by step and when there are flare-ups I’m sure there will be further restrictions.

“That’s just the way it has to be before hopefully one day we get back to having full racecourses and football stadiums. Hopefully that comes at some stage in the next year. I guess there will have to be a vaccine or something before that really happens.”

FIRST PUBLISHED 3:35PM, JUL 28 2020
Owners are losing fortunes. And I think you will see quite a lot of owners leave the game