Stoute's Newbury winner definitely one to keep an Eye on

Newmarket correspondent David Milnes with the two-year-olds to watch 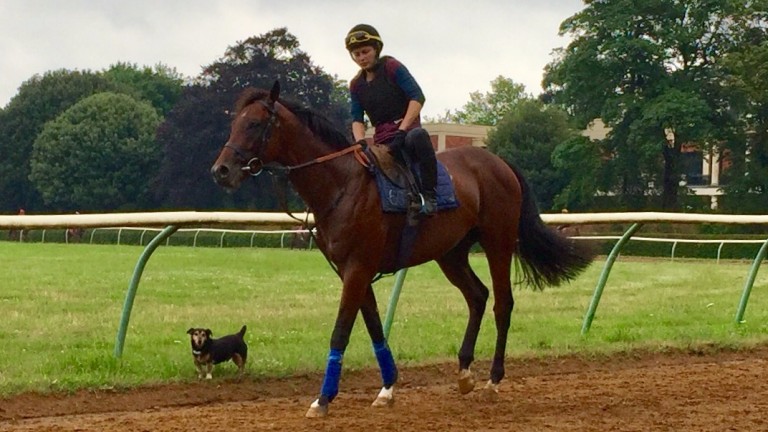 He got the Freemason Lodge juveniles on the board when scoring over six and a half furlongs at Newbury in June, a race that is already working out. He has since excelled in his homework and is bred to be speedy, as his dam is a half-sister to 1,000 Guineas winner Special Duty. This colt can be expected to given entries in all the top autumn juvenile races. 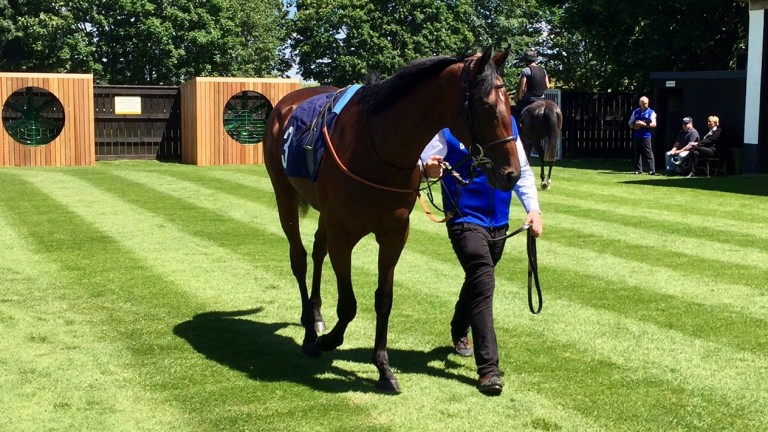 The gorgeous Glorious Journey before winning at the July course.
He could be a big ticket item who is actually worth the money after realising 2.6 million guineas at Tattersalls last October. As well as in the sales ring, the gorgeous looker turned heads when he overcame a slow pace to score on his debut over six furlongs at Newmarket in June. Still a work in progress, he may be seen out only once or twice more this season.

This filly is bred to be top class as she's a half-sister to her Group 1-winning stablemate Journey but looks a more precocious type. George Strawbridge's youngster has shown plenty of her family's ability on the local slopes in recent weeks and can be expected to have entries in races such as the Fillies' Mile, a race Gosden won with the same owner's Rainbow View in 2008.

This powerfully built colt ran a typical race for a Scott newcomer when fourth at Ascot last Friday and is expected to leave that form well behind before the season is out. Scott already has the useful Royal Ascot third James Garfield in his ranks and this youngster could be in that bracket.

From the first crop of the former Godolphin top-notcher, there was a lot to like about the way Hamdan Al Maktoum's youngster shaped when fifth on his debut in the second division of a decent maiden at the Newmarket July festival. Green in the paddock, the debutant did not have the best of draws and there should be more to come.

Lanigan has yet to hit top gear with his youngsters but, while the others play catch-up, this filly has been learning on the job and could be one to be with next time. Staying on from well off the pace when taking second over six furlongs at Wolverhampton only on Monday, she could collect when tackling another furlong.

He may not be quite as good as his Royal Ascot-winning stablemate Rajasinghe but he is talked of in the same terms at Spencer's up-and-coming Albert House Stables. The stocky youngster is certainly bred for the job as he's a half-brother to rising sprint star Battaash.

Palmer has a few Frankels up his sleeve, including this unraced grey who is coming to the boil if his recent work on the watered gallop is any guide. A racy type, the youngster can be expected to need the experience first time out but is bred to excel later on.

She ran a cracking first race when an eyecatching sixth behind Poetic Charm in what is always a high-quality maiden at the July festival. The daughter of Poet's Voice shaped as though a mile would be well within her compass and should win her maiden next time before stepping up in class. 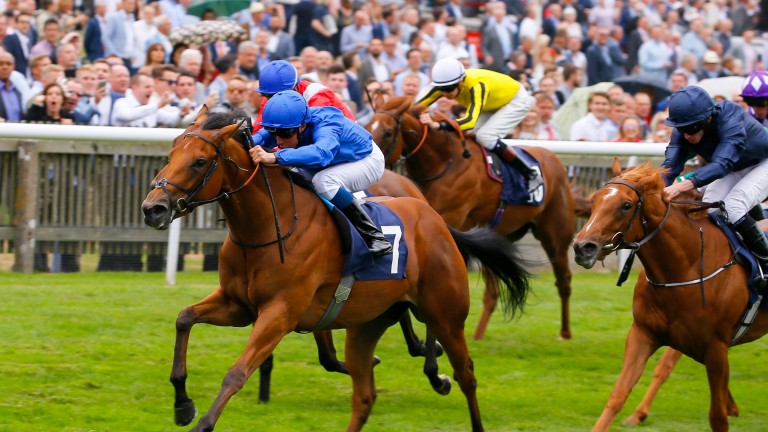