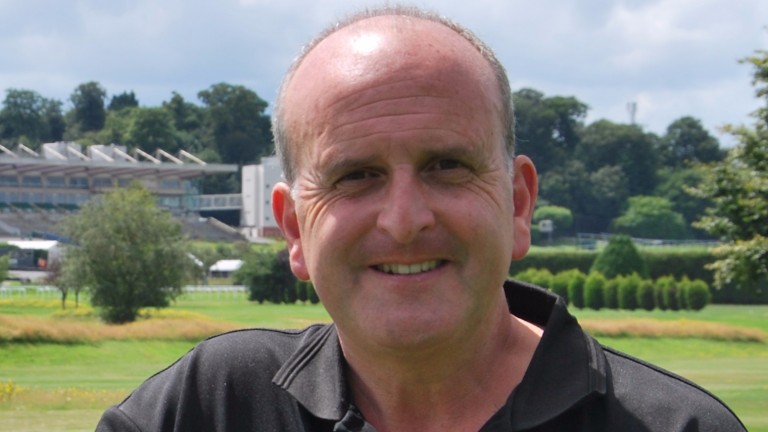 No problems are expected for Saturday’s three jumps meetings in Britain at Sandown, Wetherby and Musselburgh as weather forecasters downgraded Storm Doris, a weather depression that was at one point forecast to bring winds of up to 80 miles per hour and torrential rain.

Strong gusts and heavy rain are still expected to batter many parts, but the impact is likely to be much less severe than some had feared earlier in the week.

Sandown, which stages a seven-race card featuring the Grade 1 Betfred TV Scilly Isles Novices’ Chase, has soaked up over 20mm of rain since Sunday and there is the possibility of further showers during Friday night and into Saturday morning.

The ground was described by clerk of the course Andrew Cooper on Friday as “mainly soft with some heavy places on the hurdles track”, and seems sure to be very testing.

He added: “There are no concerns at the moment. We only had 1mm on Friday afternoon, which was less than forecast. We should be fine.”

Ed Arkell, clerk of the course at Lingfield, has called a 10am inspection on Saturday to determine prospects for Monday’s scheduled jumps meeting.

The going was described as ‘heavy, waterlogged in places’ on Friday afternoon, with the prospect of further rain ahead of the inspection.

FIRST PUBLISHED 5:28PM, FEB 3 2017
There are no concerns at the moment. We only had 1mm on Friday afternoon, which was less than forecast. We should be fine