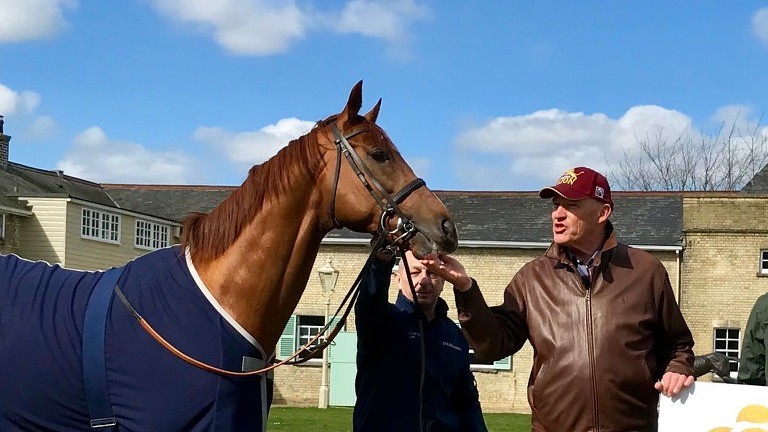 John Gosden on Monday called for common sense and unity to prevail at a key meeting between trainers and BHA chief executive Nick Rust which is set to take place against a backdrop of hostility over the handling of equine welfare issues.

Rust has agreed to attend a meeting of the National Trainers Federation Council on April 9, three days after the Randox Health Grand National at Aintree.

Gosden will be present and believes it is time for common ground to be found rather than those in the sport "shouting at each other". His views echo those of Rust's predecessor, Paul Bittar, who has backed Rust to heal the rift between the governing body and racing professionals but believes too much time is being spent trying to placate those who will never like racing.

Gosden, last season's champion Flat trainer, said: "We have a meeting with the BHA where I think common sense must prevail. We all want what's best for the industry and the horses. We all want what's right on welfare and everything else but you're not going to get anywhere if everyone is shouting at each other. 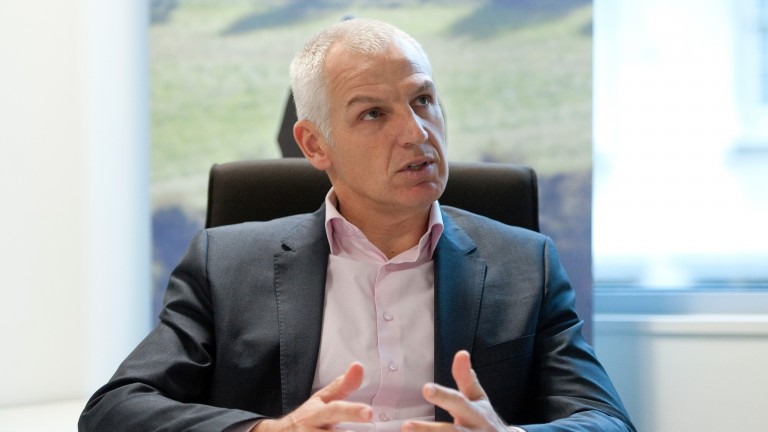 "I just think Paul Bittar was making sense what he said in the Racing Post this [Monday] morning. This is a great industry we have here and so much to be positive about.

"We have the finest Flat racing on turf, the best stallions and the best bloodlines, it's all here. One thing that Britain and Ireland are still number one at is horseracing. As well as the Flat, we have the best jump racing in the world here to be proud of.

"The antis seem to be getting a long way down the line to getting racing gone no matter what. I just think everyone needs to calm down and employ a lot more common sense. People need to know that we really care and love our horses in the racing industry, which is a message that is not getting out."

Gosden is accustomed to injuries to his own horses at exercise on the Newmarket training grounds or at the races, but insists they can happen anywhere.

He added: "I've had horses happily out in a field just munching and running around on their own getting injured. They are by their nature racehorses.

"They're not heavy old things pulling ploughs they are athletes and as any football manager will tell you athletes get injured. We need a little bit more common sense spoken on these matters, which would help everybody." 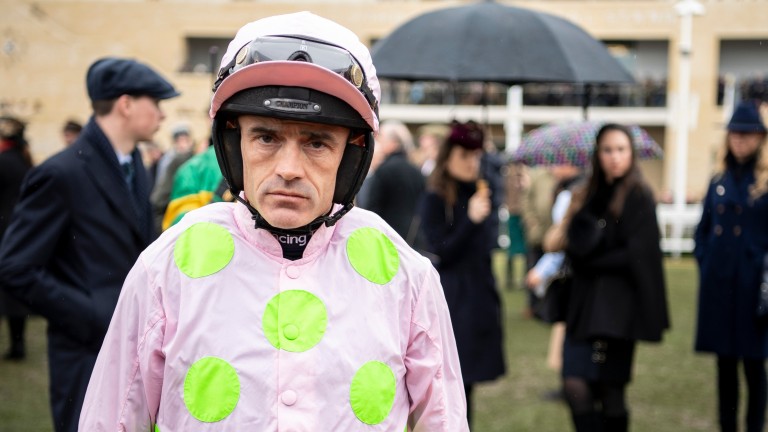 Ruby Walsh: not impressed by the tone of the Cheltenham Festival daily briefings
Edward Whitaker (racingpost.com/photos)

Criticism of the BHA has extended to the handling of daily briefings to jockeys conducted by officials before racing at the Cheltenham Festival, which leading rider Ruby Walsh described as "condescending". All riders attended the newly obligatory daily meetings with the clerk of the course, starter and BHA officials.

Cheltenham clerk of the course Simon Claisse said on Monday: "I don't think I sensed any ill will but I myself was only there on the Tuesday and Wednesday."

Harry Cobden, who rode at every day of the festival, said: "From what I can remember of the daily meetings all they did was remind all the jockeys about health and safety, along with making sure we all knew the procedures with regards fences and hurdles being missed out.

"They also pointed out to us all that tired horses should be pulled up. In short all they were trying to do was minimise the chances of any fatalities."

The BHA on Monday declined to comment on Walsh's claim.

FIRST PUBLISHED 7:16PM, MAR 25 2019
People need to know that we really care and love our horses in the racing industry, which is a message that is not getting out

Sweden bans use of whip for encouragement from new season in April BHA to meet jockeys as Adam Kirby slams 'completely wrong' minimum weights rise Covid-19 delays push possibility of new whip rules back to autumn Why owners have got to get on board in racing's commitment to equine welfare Jockeys 'blindsided' by BHA decision to scrap weight allowance says PJ McDonald Why are jockeys up in arms about the change to the minimum weights in Britain?