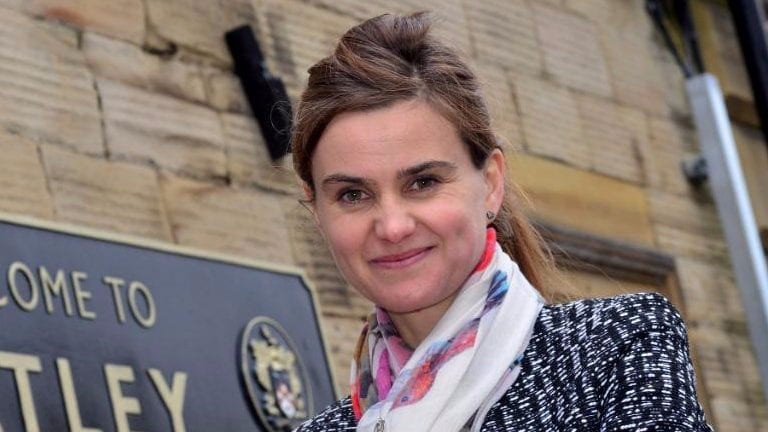 The gun used by Thomas Mair to kill MP Jo Cox was stolen from a former jockey, it has emerged.

Zach Gaughan, who had eight rides for Sue Smith between January 2011 and February 2014 but never rode a winner, had a licence for the .22 Weihrauch rimfire rifle having become a pest controller.

But the gun was stolen from his car in August 2015, resulting in the loss of his gun licence and business, and the 24-year-old learned of its use in the MP's murder last summer, since when he has been struggling to come to terms with it.

He told The Sun: "I was devastated. The police rang me a day after Jo Cox was murdered and said they had found my rifle and asked me to describe it. They said it had been sawn-off.

"When I turned on the news I knew it was my gun. I felt guilty and responsible. To know my gun was used to kill someone makes me sick to the pit of my stomach.

"I was beside myself. To see Jo Cox's kids will grow up without a mum is heartbreaking."

Mair received a whole-life sentence at the Old Bailey in November.