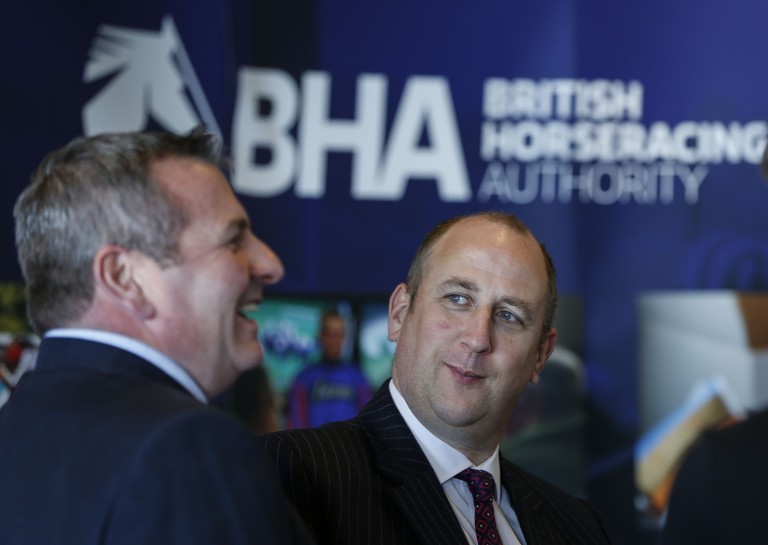 It is often said that skulduggery is part of horseracing's appeal. Perhaps, but it is disheartening to talk to casual observers who still assume that the sport is 'bent' despite the great progress that has been made over the last 25 years to clean it up.

There are a raft of reasons for this improvement, including blanket television coverage, a change in racing's culture and much improved standards of stewarding and integrity function.

Racing seems reluctant to praise itself for the standard of integrity it has achieved but despite this year's procedural disasters it is something the sport is entitled to be proud of and broadcast. Like poverty, non-triers may always be with us but they are far fewer and of a less extreme variety than in the past.

Deliberately stopping horses is an extreme variety, justifiably loathed by punters, damaging to the sport's reputation and, when exposed, deserving of severe punishment. There should be no place in racing for people prepared to stop horses. That message needs to be made crystal clear through the penalties available and enforced when such cases arise.

I recommend reading the detailed findings of the disciplinary panel that recently re-heard the Jim Best case, available on the BHA's website. People will have different opinions about the correctness of the panel’s verdict but unless Best launches a successful appeal the relevant fact is that the trainer was found in breach of Rules (C)45 and (A)30.

Rule (C)45.1 states: A trainer must give, or cause to be given, to the rider of any horse trained by him such instructions as are necessary to ensure the horse runs on its merits.

Rule (A)30 states: A person must not act in any manner which the Authority considers to be prejudicial to the integrity, proper conduct or good reputation of horseracing in Great Britain.

The panel found that the rides under examination were 'stopping' rides and that "it is overwhelmingly likely that [Paul John] rode in that way because those were Mr Best’s instructions".

Nevertheless, the panel radically reduced the penalty originally imposed from a four-year disqualification to a six-month suspension. It did so despite ruling that it was "a serious case" with "no mitigation" and that "the sort of dishonest practices involved here strike at the heart of racing’s integrity".

Indeed they do and that is why the potentially most important element of the ruling is the support the panel gives for the guidelines on penalties to be reviewed in order to "better reflect the gravity of the kind of misconduct we find here" by advising "suspension or disqualification for a longer period".

The panel already had the power to impose a more severe penalty but for various stated reasons decided not to. The minimum penalties and recommended point of entry for breaches of Rule (A)30 are too lenient. For any similar future case they should be more severe. People who deliberately stop horses need to know that they will be evicted from the sport.