How to ride Epsom: Derby-winning jockey John Reid on the unique test 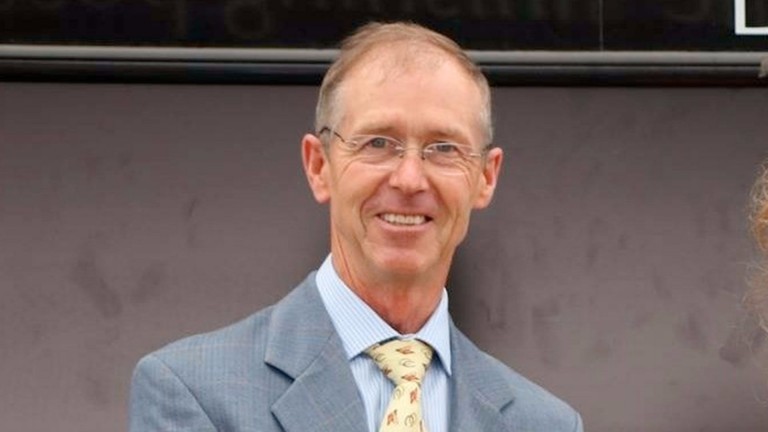 Run on a course with a 134-foot climb and left-handed descent to Tattenham Corner into a cambered straight, the Oaks and Derby are supreme tests of horse and rider. John Reid, who won the Derby on Dr Devious in 1992, reveals how to conquer the undulations

Epsom is unique and you generally need a horse with speed and stamina to win. The draw can be a factor, too.

I'd rather not be drawn one, where Saxon Warrior will start, but the Derby has been won from there. It does, however, mean you either have to jump and run a bit to get a position or, if your horse is very keen, you might have to let a couple get in front of you early on, and that's not ideal because then you're in the lap of the gods and the others are going to control your race.

You'd rather be out a little bit up in the middle of the pack – stalls four, five or six – and have options. That's down to a track on which you have to go right-handed over to the far side and then back over to the left.

The horse drawn one has the steepest hill to climb because you're on the lowest part of the track on the left-hand side when you jump from the stalls, so you're forced to use the horse a bit more.

It's not going to stop Saxon Warrior winning but it's going to make life a little bit harder. He does have Ryan Moore, who will hopefully work his way through that.

Because you're running uphill to the seven-furlong pole you need to get the horse switched off. If Saxon Warrior goes up there keen he will never get down the other side and will run out of petrol. An even, relaxed mode is needed to carry you round.

You start to run downhill from the six-pole. A horse will descend a lot better if you're sitting nice and still on them round Tattenham Corner; once you've straightened up you can move up through the gears.

If you're too far back and on the best horse, you can still come round the pack, like Lester used to do, but you need the right horse. If there are bad horses on the inner you don't want to be running up behind them and getting in trouble.

The camber will come into its own in the straight. You're okay while you're putting the horse under half-pressure, but when under full pressure from around the two-pole that's when they'll lean a little bit left because the camber takes them that way.

You have to be careful you don't impede somebody as you don't want to win the race and then lose it. If you're in behind and want to pass, you're asking the horse to come uphill, which is also a little alien to what they want to do.

Most Derby and Oaks winners have speed and most are able to travel better than the others. Speed and stamina are key.

FIRST PUBLISHED 5:52PM, MAY 31 2018
The horse drawn one has the steepest hill to climb because you're on the lowest part of the track on the left-hand side