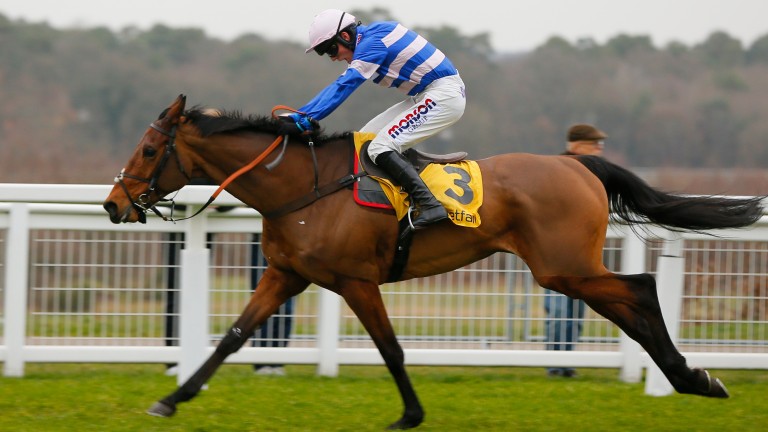 The chances of a clash between last season's two top chasers received a major boost on Sunday when Paul Nicholls committed his stable star Cyrname to a head-to-head with the mighty Altior at Ascot on November 23.

The heavyweight contest all jumps fans are yearning to see could take place in the 2m5f Christy 1965 Chase, with Britain's top-rated chaser Cyrname taking on the Nicky Henderson-trained Altior, who is undefeated in his last 18 starts.

“He clearly loves Ascot and that race is a perfect trial for his first big objective, the King George VI Chase," said Nicholls.

"I understand Altior also goes there so it’s going to be very interesting – the handicapper reckons there’s a pound difference between them, with Cyrname one ahead on 176, so we’ll see. 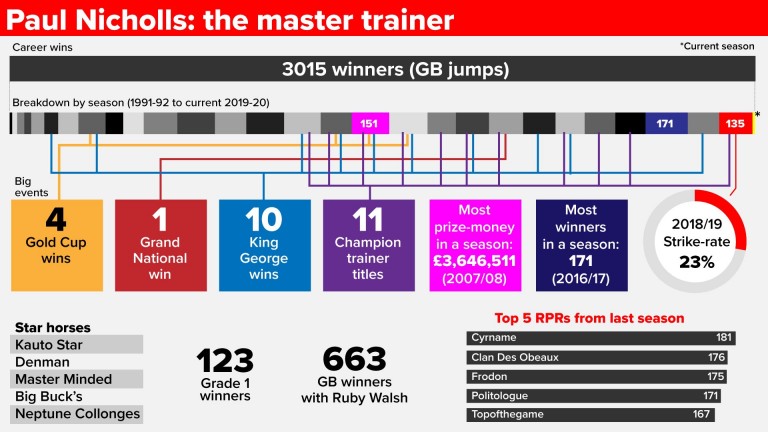 David Cramphorn
Cyrname earned his lofty rating with last season’s standout display over fences in Britain in the Ascot Chase, and looking back at his 17-length demolition, Nicholls conceded: “There’s a chance his mark might flatter him, but then the fourth-placed Politologue came out and ran second in the Champion Chase, so the form looks sound.

"If you took Cyrname out of the race, the second, third and fourth all finished within three lengths of each other and everyone would have been saying what a great race it was.”

Asked whether he was daunted by the prospect of taking on Altior, Nicholls added: “While I respect Altior enormously – he’s a great horse – we won’t be frightened of him.

"I still feel if Cyrname had taken on Altior at Ascot in the Clarence House Chase last season, instead of going for the chase over the longer trip on the same card, it would have been very close between them, especially after Altior jumped out to his left.”

Nicholls was speaking to around 400 invited guests at his popular owners’ day, when he unveiled the squad he hopes will take him to a 12th trainers’ championship. 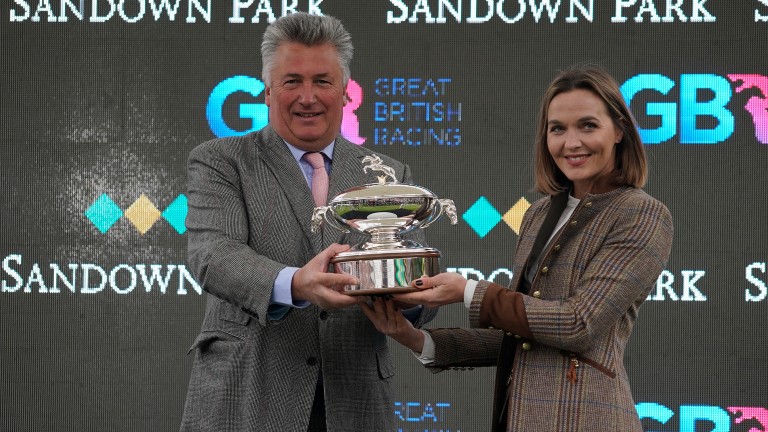 Usually reluctant to discuss his title prospects at this early stage of the campaign, he served a warning to his rival Henderson when he proudly declared: “This is without a shadow of doubt the strongest team we’ve had here since the days of Kauto Star.”

Nicholls took the championship back off Henderson last season after beginning the season as the underdog, and the trainer said: “Even I was gobsmacked by the improvement some of the horses showed.

"I could never have predicted the likes of Frodon and Clan Des Obeaux would win those big Grade 1s [the Ryanair and King George]. It is the culmination of many years' hard work.

“It was always going to be near impossible to replace the likes of Kauto, Denman, Big Buck’s and those other good horses. But the ones we have for this season look the strongest batch we’ve seen at Ditcheat since that golden era. We’ve got a great team of staff and a fantastic bunch of jockeys, so I can’t wait to get them all started.”

On the small matter of the title, he added: “I know I always say winning the trainers’ title isn’t the be-all and end-all and it’s not on my mind at this early stage in the season. But, of course, when you've won the title you're going to do your best to hold on to it.”

FIRST PUBLISHED 6:00PM, SEP 1 2019
He clearly loves Ascot and that race is a perfect trial for his first big objective, the King George VI Chase