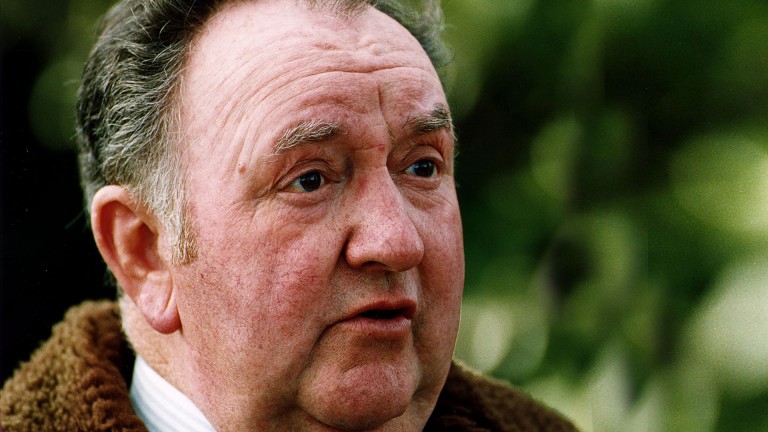 Former South Wales trainer Bryn Palling, a protege of Sir Henry Cecil, has died at the age of 86 after suffering complications from pneumonia.

Palling became renowned for his effectiveness with sprinters in a career that spanned nearly 40 years and owed its origins to the late multiple champion trainer.

Friend and former owner Paul Young recounted: "They met through a mutual friend and Bryn told him he'd like to train horses so Henry invited him up to Newmarket.

"They were complete opposites but they hit it off and he was up there for about year, on and off. Henry would take him with him on the gallops and round the stables in the evening. And when Bryn started Henry sold him five or six horses very reasonably to get him going."

Palling, who farmed cattle and formerly owned a builders' merchants and a scrapyard, began training jumpers in 1974 but switched to the Flat in the late-1980s.

He did well at Chepstow and his best horses included the cheaply bought mare Carranita, whose 16 wins included four in Listed company, the Listed-placed Bright Edge and prolific winners Danielle's Lad and Mr Bergerac.

Palling retired in 2013, citing age as the principal reason.

Young added: "He was a lovely man and a real character –when he finished some of the people in the yard had been with him 20 or 25 years."

Palling's wife Marge died ten years ago and they had no children. The funeral is at 3.15pm this Friday at Coychurch Crematorium, near Bridgend.