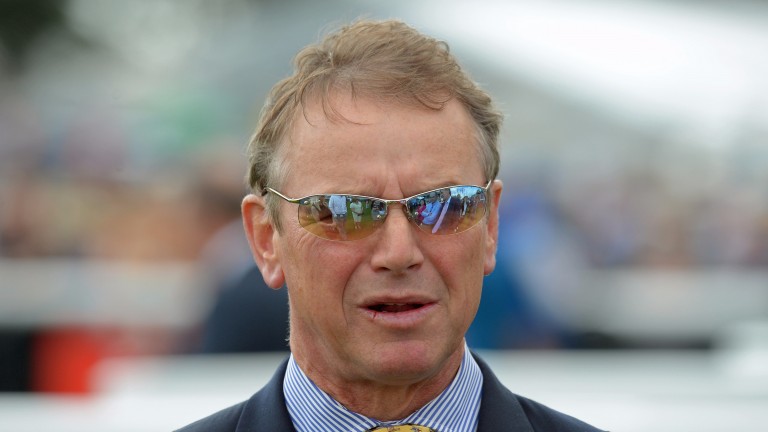 Paul D'Arcy's stable star Spring Loaded has been ruled out of an intended tilt at the All-Weather Sprint Final at Lingfield on Good Friday after picking up an injury that will keep him sidelined until the summer.

The grey was as low as 6-1 third favourite with Coral and 11-1 with sponsors Betway for the Lingfield contest which this year is to staged on April 14.

Prior to his setback, Spring Loaded had looked better than ever this winter and was raised to a career high mark of 105 after pulverising a decent field at Wolverhampton on Boxing Day.

The son of Zebedee had excuses when subsequently beaten by Pretend at Kempton last month and now will miss Finals Day for the second year running after missing the cut for the 6f contest by just one 12 months ago.

A disappointed D'Arcy said: "Unfortunately, Spring Loaded has picked up a little fracture to his forearm and won't be able to make it to finals day. He's only one out of five lame on it, but it's not worth taking the risk and hopefully we can get him back for the summer."