Spotting future winners: trials day runners who have gone on to festival glory 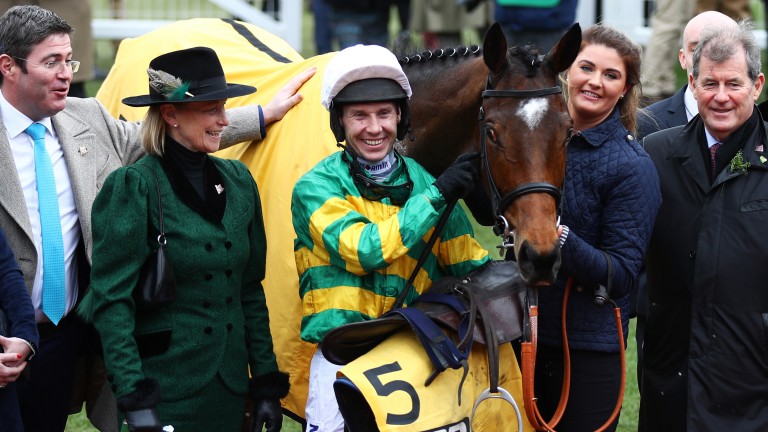 Defi Du Seuil: won on Trials Day before landing the Triumph Hurdle at the Cheltenham Festival in 2017
Ian Walton
1 of 1
By Kitty Trice and Matt Butler UPDATED 11:21AM, JAN 27 2019

Festival trials day at Cheltenham lives up to its billing – 18 runners since 2013 have turned out at the January meeting before going on to glory in March. Here are the most recent winners at both meetings.

The result? A head victory over the Nicky Henderson-trained Rather Be. This season the seven-year-old has enjoyed Listed success on his seasonal debut at Carlisle and is a best-priced 40-1 shot with bet365 for the Ryanair Chase.

Defi Du Seuil was already the ante-post favourite for the Triumph Hurdle before trials day, having landed all four starts over hurdles, including a 13-length success in the Grade 1 Future Champions Finale Juvenile Hurdle at Chepstow.

Sent off a prohibitive 1-5 shot for the Grade 2 Triumph Hurdle Trial, the Philip Hobbs-trained gelding duly obliged by nine lengths before an emphatic five-length success at the festival meeting over the ill-fated Mega Fortune.

Edward O'Connell's hugely popular chaser had already enjoyed Grade 1 success that season with a battling victory over Sire De Grugy in the Tingle Creek but faced the 2015 Ryanair Chase hero Uxizandre at Cheltenham for the Clarence House Chase, moved from Ascot due to frost. 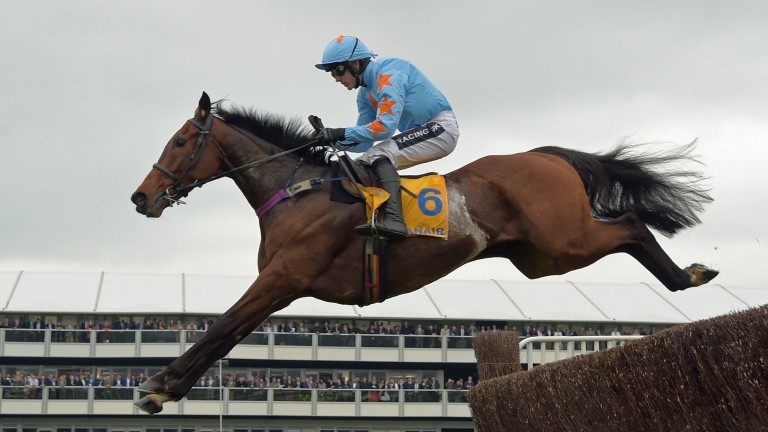 Un De Sceaux: won the Clarence House Chase at Cheltenham before going on to land the Ryanair in 2017

Sent off the 1-2 favourite, the gelding took apart a quality field with an excellent round of jumping to cement his place in the Ryanair that year, avoiding a clash with Douvan in the Champion Chase. Back in fifth that day was the subsequent Champion Chase hero Special Tiara, who took advantage of Douvan's below-par run as odds-on favourite.

A step up in trip proved no issue for the Willie Mullins-trained runner as he made most for a thrilling display in the Ryanair two months later.

John and Heather Snook's hugely talented gelding had notched impressive wins in the Long Distance and Long Walk Hurdle before storming up the Prestbury Park hill in the Cleeve Hurdle, ahead of a decent yardstick in Ptit Zig.

Having proved that Cheltenham was no hindrance, the then eight-year-old produced a scintillating performance to win the Stayers' Hurdle and produce a career-best Racing Post Rating of 178 in the process.

Another talented juvenile to grace this list, Peace And Co stormed to victory on his British debut in a Doncaster Grade 2 before cementing his festival credentials in the Triumph Hurdle Trial in January of that season. 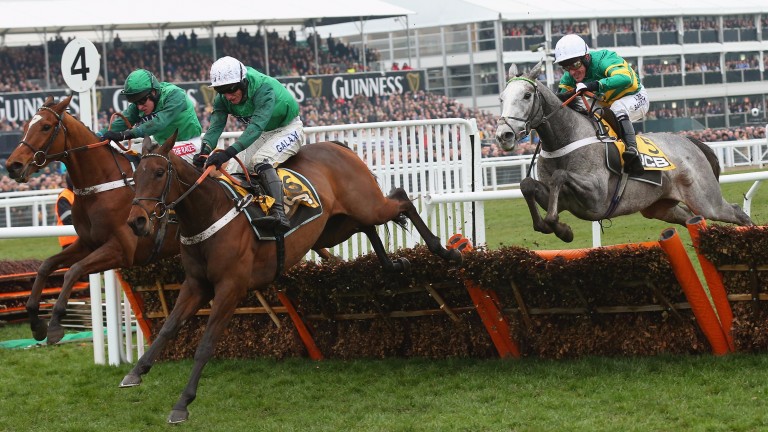 Sent off the 2-1 favourite for the juvenile championship contest in March, the Nicky Henderson-trained son of Falco had to work slightly harder to overcome stablemate Top Notch to make it three from three for the campaign.

The Cleeve Hurdle has often proved informative, but not just for Stayers' Hurdle seven weeks later. Although Thistlecrack, Cole Harden and Big Buck's (twice) ran in the race before achieving Stayers' Hurdle glory in March, four horses have contested the Cleeve in the last decade before triumphing in handicap chases at the festival – Un Temps Pour Tout, The Druids Nephew, Bensalem and Chief Dan George.

Six horses have run in the 2m4½f handicap chase in the last ten years en route to victory at the festival. However, the form figures of the six in the trials day handicap – 2F7341 – suggests that finding the right horse from the race for March is far from straightforward, especially as the six festival victories have been spread across four different races.

FIRST PUBLISHED 12:19PM, JAN 25 2019
Sent off the 1-2 favourite, the gelding took apart a quality field with an excellent round of jumping to cement his place in the Ryanair