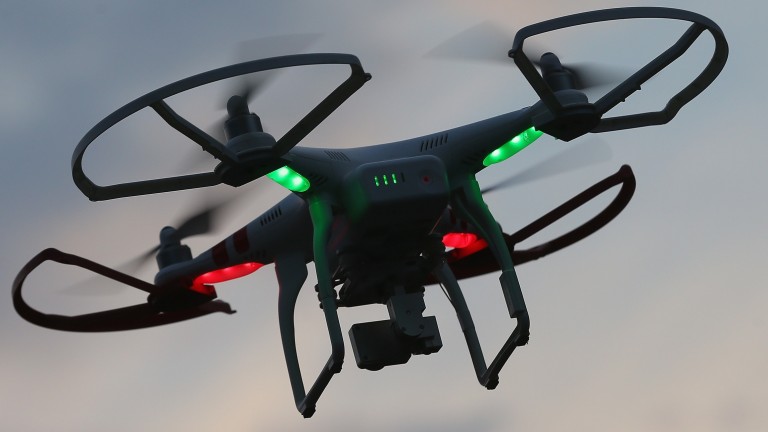 Police are investigating after a drone thought to be used by in-running punters crashed on land adjacent to Chepstow racecourse on Welsh Grand National day.

The drone came down shortly before midday on Saturday, just after the Paul Nicholls-trained Pozo Emery, ridden by Bryony Frost, had won the opening maiden hurdle.

The large devices, used by professional bettors to get an edge on the in-running exchange markets, cost in the region of £20,000 to £30,000, have to be registered with the Civil Aviation Authority and require a licence to fly.

Drones have been a topic of controversy in racing and Saturday's incident has prompted fresh calls for the devices to be banned. 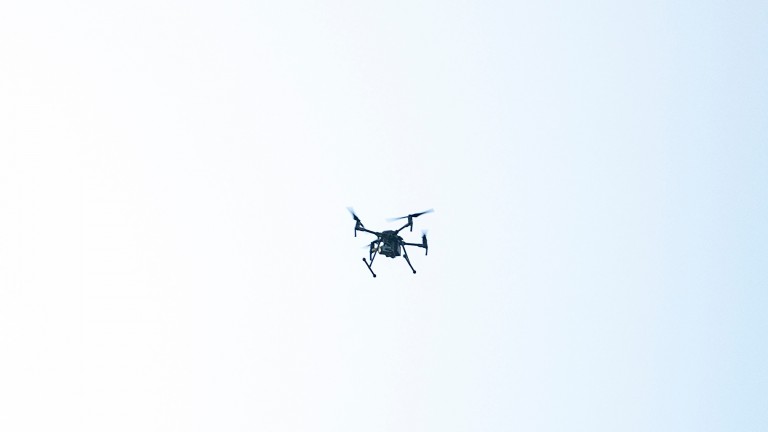 They have been a persistent issue at racecourses all over Britain in recent years, with tracks exploring all avenues to try to ban the practice.

Chepstow's executive director Phil Bell said: "There was a drone operating that came down in Piercefield Park on land adjacent to the track. Our security team went over and dealt with it and passed the information to the police."

Racing is back – and so are the drones: flying camera spotted at Newcastle

It is understood no horses or jockeys were in danger when the incident happened.

A spokeswoman for Gwent Police said: "We are in touch with the racecourse about an incident involving a drone and enquiries are ongoing."

Ascot, Newcastle, Haydock, Leicester and Newbury are among the courses to have reported issues with drones in the past.

The Racecourse Association (RCA) has reiterated its condemnation of such incidents and highlighted the possible damage unauthorised drones could cause.

Racecourse Services Director Caroline Davies said: “The RCA condemns the flying of unauthorised drones on a raceday, particularly from a safety perspective given the potential damage that could be inflicted.

“We are working closely with all racecourses and the police to prevent this practise and will not hesitate to press charges in the appropriate circumstances.”

FIRST PUBLISHED 10:00AM, JAN 12 2021
Our security team went over and dealt with it and passed the information to the police