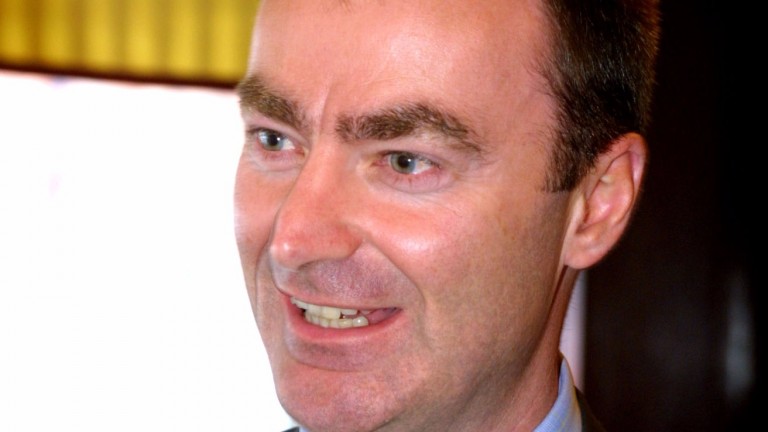 Tote and football pools company Sportech has finally claimed victory over the taxman in its long-running battle to reclaim £97 million in VAT.

Nearly eight years after Sportech launched the claim on the "Spot the Ball" game, the Supreme Court this week refused Her Majesty's Revenue & Customs (HMRC) permission to appeal against a previous Court of Appeal verdict in Sportech's favour.

Merseyside-based Sportech, which received £93m from HMRC in June, expects to receive the balance of approximately £4m shortly, while the Supreme Court also ordered that HMRC pay costs.

Sportech chief executive Ian Penrose said: "We are delighted that after nearly eight years this case is now over and the Supreme Court has upheld the unanimous decision of the Court of Appeal."

The case related to tax paid on the game between 1976 and 1996. Sportech argued that Spot the Ball was a game of chance and therefore not subject to VAT.

However, there still may be another twist in the tale as Sportech submitted an additional claim in 2009 that could entitle it to receive compound interest, rather than simple interest, on the amount of overpaid VAT.

Sportech said that while the sum involved in the claim was "not yet known precisely, it could more than double the total sum receivable to date".

This claim is on hold pending the outcome of Littlewoods Retail Ltd and others v HMRC, which is scheduled to be heard in the Supreme Court in July next year.