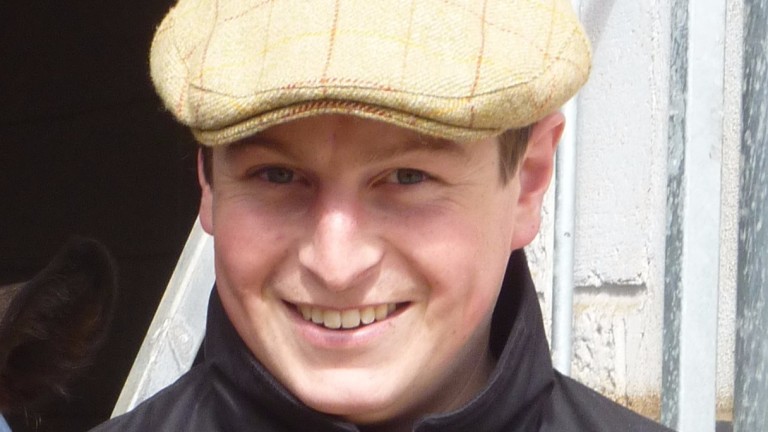 John Ferguson may have retired but Richard Spencer is doing his bit to keep Newmarket interest going in the jumps arena and has high hopes that ex-Flat recruit Nucky Thompson can take the next step up the ladder in the Grade 2 opener.

Named after a gangster in the US TV series Boardwalk Empire, Nucky Thompson has proved to be no villain in two starts over hurdles, most recently when winning in game fashion under today's jockey Noel Fehily at Warwick.

Spencer, who is located just a stone's throw from the foot of Warren Hill at Flat racing's headquarters, said: "We have three for the jumps and two of them have won already. Things are going well and we have our eyes and ears open for further prospects."

The pair are both 25-1 chances with Bet365 for the Triumph Hurdle in March and the last horse to do the double was Katchit ten years ago.

Wealth Des Mottes is part-owned by former Manchester United boss Sir Alex Ferguson, who no doubt already has the Cheltenham Festival in mind for his recruit.

Punters have prospered recently in this race with the first or second favourite having obliged in four of the past five years, most notably Royal Irish Hussar (10-11) in 2013.

Jane Williams, wife of Nick, trainer of Diable De Sivola
It's a tough race but he's won a race and deserves to take his chance. He's rated 122 and the horses are running well, so we're quite positive about his chances.

Gary Moore, trainer of East Indies
He's a keen type and we'll try to hold him up this time and we're trying a different bit on him. He had to miss a couple of engagements since Plumpton as he went sick on me but he seems fine again now. He'll have to improve but there aren't that many races for him just now.

Richard Spencer, trainer of Nucky Thompson
He didn't settle first time over hurdles at Wetherby, where the leader went off at a million miles an hour but he was much better at Warwick last time. There's a few fancied in it but he deserves to have a crack at a better race and we expect him to go well.

Philip Hobbs, trainer of Defi Du Seuil
He won a very moderate race for us first time at Ffos Las, where he jumped well enough, but this will tell us a lot more.

Alan King, trainer of Dino Velvet
He’s ex-French and we had him cut when he joined us and then turned him away before giving him a run on the Flat at Chester in September, He’s schooled well and he stays the trip and enjoys a bit of cut, so it'll be good to get him rolling.

FIRST PUBLISHED 5:29PM, NOV 11 2016
There's a few fancied in it but he deserves to have a crack at a better race and we expect him to go well