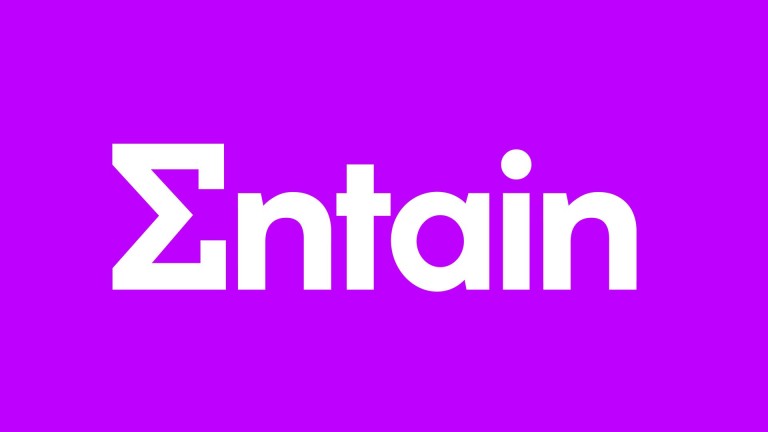 Ladbrokes and Coral owner Entain is the subject of takeover speculation
1 of 1
By Bill Barber UPDATED 6:49PM, AUG 5 2021

Speculation that the parent company of Ladbrokes and Coral could be the subject of a takeover bid raged on during Thursday as Entain's share price hovered around a record high.

Entain had rejected an $11 billion (approx £7.9bn) offer from MGM Resorts earlier this year but investors have been betting the US casino giant could return with a new bid after it announced this week it had sold its stake in a real estate company for $4.4bn.

MGM said the deal would give it $11.6bn of "domestic operations liquidity available to enable execution of its goals of becoming the premier gaming entertainment company".

That news resulted in Entain's share price rising by eight per cent at one stage on Wednesday before closing 6.1 per cent up at 1,912.5p. It then reached a high of 1,961.5p on Thursday before falling back to close at 1,936.50p.

Entain rejected the bid from MGM earlier this year on the grounds that it "significantly" undervalued the company.

Under City takeover rules MGM was not allowed to return with another bid for a further six months, a deadline which expired on July 19.

Since then Entain's share price has risen by around 11 per cent as speculation has continued about a renewed offer.

Entain and MGM launched a joint venture called BetMGM in 2018 to exploit the burgeoning market in the United States which has been expanding rapidly after a Supreme Court decision to strike down legislation that had previously limited sports betting to a handful of states.

MGM chief executive Bill Hornbuckle said this week they had a "great working relationship" in the joint venture.

Any move would be the latest example of gambling industry consolidation involving the US market following the £2.9 billion takeover of William Hill by US casino group Caesars Entertainment.

Caesars has begun the sale process for William Hill's assets outside the US and said this week it expected to announce a transaction no later than early in the fourth quarter of this year.

Entain, which did not wish to comment on the speculation, is due to announce its interim results for 2021 next week.

FIRST PUBLISHED 4:11PM, AUG 5 2021
Entain rejected the bid from MGM earlier this year on the grounds that it "significantly" undervalued the company