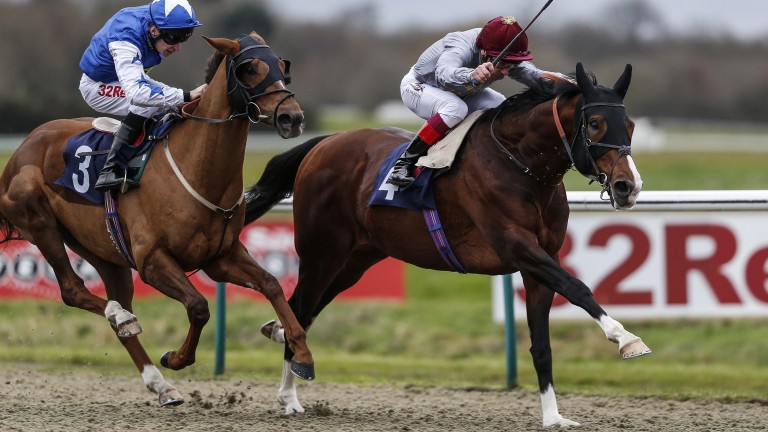 As the clock ticks down to Toast Of New York's challenge for the world's richest race, the Pegasus World Cup, at Gulfstream Park a fortnight on Saturday, Graham Dench sees how preparations are going . . .

Osborne has been training since 2000 and is not easily excited. This, however is different. The horse who came within a nose of landing the 2014 Breeders' Cup Classic at Santa Anita – the best horse he has had, by far – is back in business and doing things Osborne can scarcely believe.

"Normally with me it's a case of 'another horse, another race', but I think there's a chance Toast Of New York is even better than he was," Osborne reveals.

The bare evidence of last month's return at Lingfield suggests that's pie in the sky, but that was 'Toast's' first race in 1,130 days, following a tendon injury and a short-lived spell at stud in Qatar. What he did there defied reasonable expectations, and what he has done since has only fuelled the dream.

At Kempton on Tuesday, in his last serious work before next week's flight to Miami, Toast Of New York did a gallop that went off the scale. Regular work-rider Jimmy McCarthy, Osborne's right-hand man, would be the last to get carried away, yet even he struggled to contain himself.

Osborne says: "Jimmy is the most steady, miserable, unexcitable person I've met in my life, and he won't mind me saying that, but after Kempton the man who prides himself on never smiling was struggling to keep the po-face. It was pretty spectacular. It was better than he was ever doing pre-Breeders' Cup."

Explaining what made it so special, Osborne continues: "Toast galloped a mile with a 98-rated horse who probably works to 110, and with Jimmy a conservative 10st 7lb and the rider of the other horse a tiny girl weighing 6st 7lb, he was in effect giving away four stone. Yet he worked much the better. On paper you could say he worked to 150-plus!" 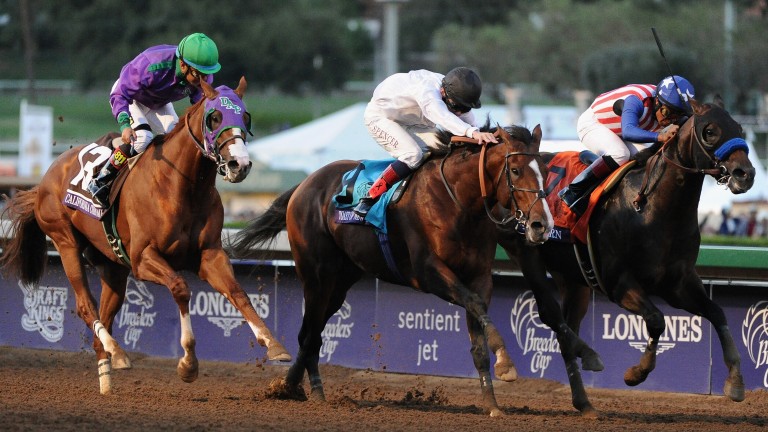 Osborne is convinced now that Toast Of New York belongs in the Pegasus – a race for which connections of all 12 runners have to fork out $1m each – and that in itself was a huge longshot when the idea of his returning to the track was first mooted.

He says: "A year ago when we started on this little project we were long odds against ever getting this far. Realistically, we were odds against just getting him back on the track, so to be where we are a fortnight before the Pegasus –- where we really do believe we've got a live chance – was probably 100-1.

"We couldn't have hoped his regime could have gone as well as it has, and all credit to him. He spent that time with his girlfriends but he's come back and he's a racehorse again.

"God gave him a huge amount of ability. My job is to manage him in a way that allows him to use it, and there's nothing in what he's been doing for the last month that makes me believe there has been any deterioration in his ability or in his desire to win." 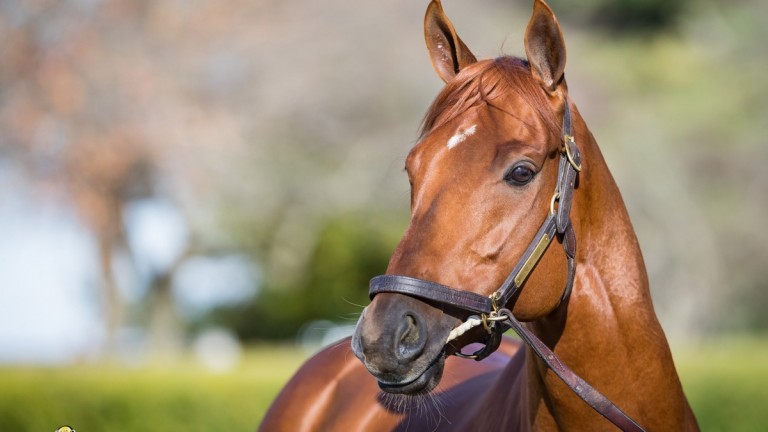 Gun Runner: "He is frighteningly good, but is he better than California Chrome and Bayern, or horses like that?", questions Jamie Osborne
Matt Wooley

Betting on the Pegasus is dominated by impressive Breeders' Cup Classic winner Gun Runner, who is a general 8-11 chance ahead of his two closest pursuers at Santa Anita, stablemates Collected and West Coast.

Toast Of New York, who split Bayern and California Chrome in a dramatic finish to the Classic on his last trip to the US, is available at 33-1.

Osborne is adamant that price is too big, although he certainly does not underestimate the favourite.

He said: "There will be 12 runners and ten of them realistically need a miracle to beat Gun Runner, because if he turns up at his best they aren't good enough. But there's one horse who might be, and that's us. 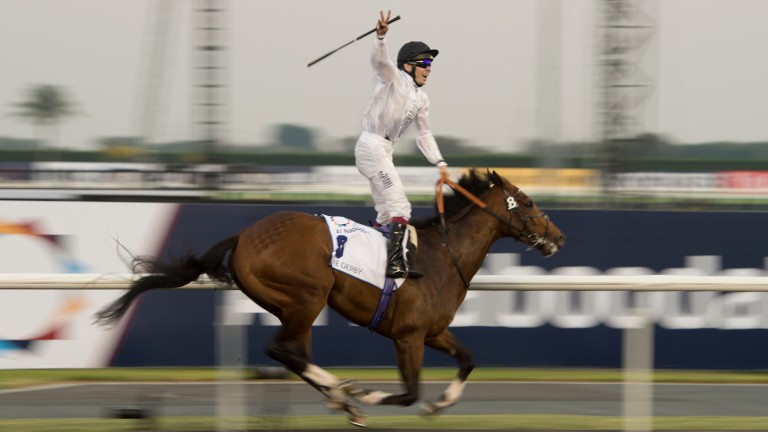 "Gun Runner is frighteningly good, but is he better than California Chrome and Bayern, or horses like that?"

Break even for Toast Of New York would be fourth place, but that's not going to satisfy Osborne. He's there to win, and he's starting to dare believe he might.

"It's a horserace," Osborne concludes. "Gun Runner has to turn up and he's been on the go a long time, whereas we're coming with a fresh set of legs. I think there's a chance we didn't see the best of him at three, and we might see it now at seven.

"Beating Gun Runner could be an insurmountable task, but on the other hand it might not be."

FIRST PUBLISHED 7:23PM, JAN 10 2018
Ten of the 12 realistically need a miracle to beat Gun Runner, because they aren't good enough. But there's one horse who might be, and that's us