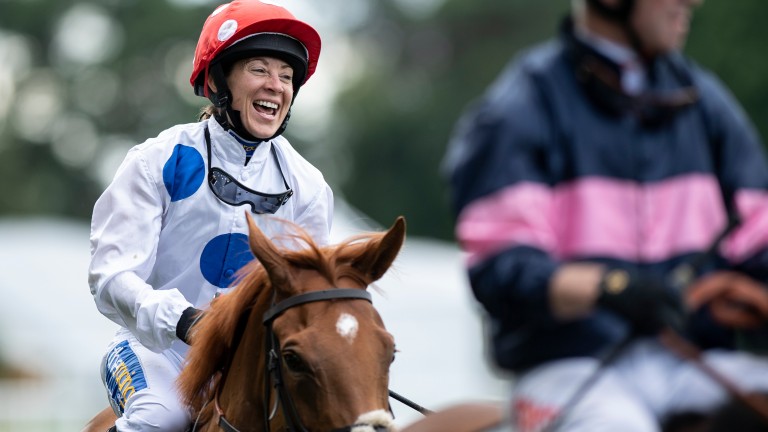 The recent exploits of Bryony Frost, Rachael Blackmore and Hollie Doyle in the saddle have helped shine a light on the wealth of female talent in the weighing room and next month Southwell will stage a card dedicated to female riders as part of International Women's Day.

The eight-race meeting will take place on Sunday, March 8 and will be a mixed card with four Flat and four jumps races restricted to female jockeys only.

As well as Frost's Cheltenham Festival victory on Frodon and Doyle's record-breaking 2019 when she achieved the most wins by a female jockey in a calendar year, Hayley Turner made headlines with victory at Royal Ascot.

Turner partnered Thanks Be to victory in the Sandringham, becoming only the second female jockey to triumph at the meeting following Gay Kelleway's victory in 1987. 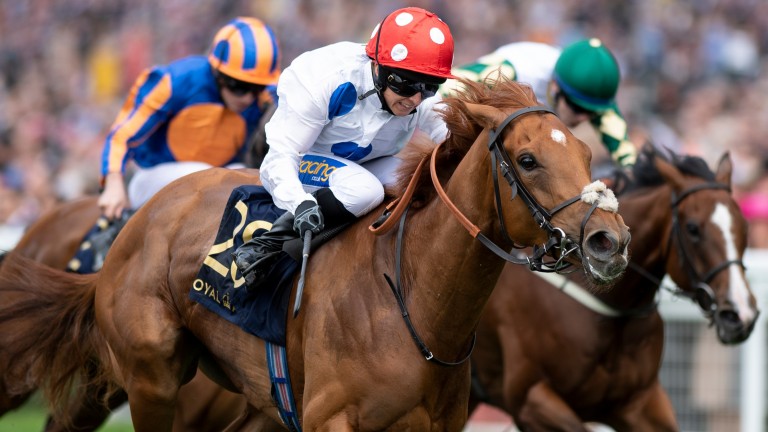 Hayley Turner: made history aboard Thanks Be at Royal Ascot
Edward Whitaker

Turner, who grew up close to the track, said: "It's great that Southwell is celebrating International Women's Day with an all-female racecard.

"We ride against and at the same level as men so don't think of ourselves as female jockeys, but this is a great way to celebrate the talented women in our sport. We are getting more and more recognition so this is a fantastic opportunity to showcase women in racing.

"I'm from Southwell and went to school at Southwell Minster so it's great to have a day's racing like this close to home."

The meeting will be run in conjunction with the sport’s Diversity in Racing Steering Group, the BHA, Women in Racing and Great British Racing.

Rose Grissell, BHA head of diversity and inclusion, said: "International Women's Day is a day to celebrate the achievements and talents of women across the world, as well as to raise awareness of some of the unique challenges and inequalities they face. There is no better way to celebrate the day than by providing further opportunities for female jockeys and showcasing their abilities through this fixture."

Bryony Frost: 'Frodon grabbed me by my hand and said: don't you dare give up'

FIRST PUBLISHED 7:00AM, FEB 4 2020
We are getting more and more recognition so this is a fantastic opportunity to showcase women in racing