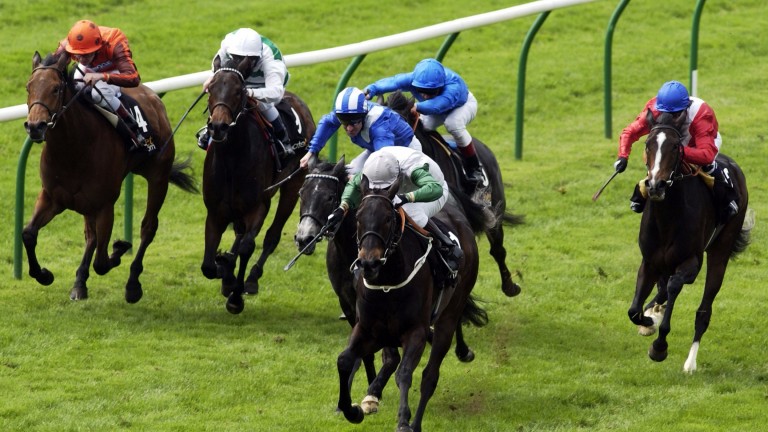 The Tattersalls Stakes does not have a rich recent roll of honour, but this year's contest looks potentially high-class, pitting some unexposed two-year-olds with fantastic pedigrees up against a solid standard-setter in Tip Two Win.

Can Elarqam live up to his star billing?

Few horses in training have a pedigree to match that of Elarqam, who is by Frankel out of dual Classic winner Attraction, and he was unsurprisingly popular at the sales, fetching 1,600,000gns as a yearling.

Sent to Attraction's trainer Mark Johnston, Elarqam could hardly have made a more striking debut, powering home to win a 7f novice stakes at York by three and three-quarter lengths, looking every inch a Group-race performer.

Charlie Johnston, assistant to his father, said: "His pedigree and price tag has meant he's had a lofty reputation from the outset. But, that aside, it was a very promising debut at York and the third and fourth have won since.

"This looked like the obvious race for him and while we are under no illusions that this is a big jump in class, we felt his win warranted it." 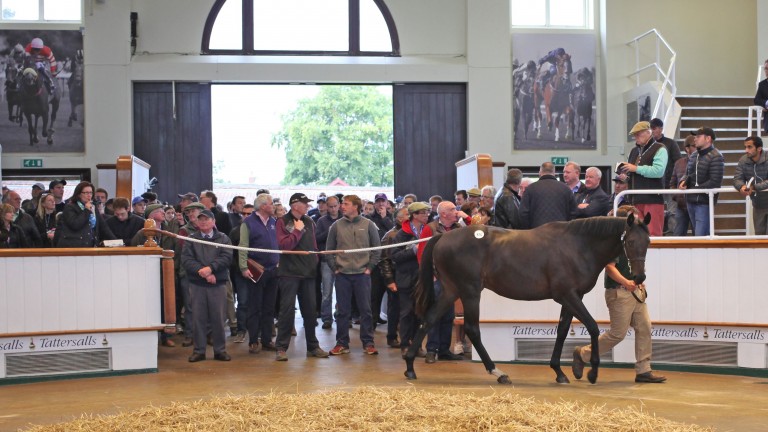 Like Elarqam, Fajjaj, Morlock and Statuario are first-time-out winners who have been fast-tracked straight into Group company.

This may be a much stiffer test than the one Morlock faced when making a winning debut on the all-weather at Kempton, but trainer Charlie Appleby is expecting a bold showing.

He said: "It was a very pleasing debut at Kempton and he looks to have come forward from the run, so I think he should be very competitive.

"He was a breeze-up purchase so knew his job early doors, but we gave him a bit of time and I couldn't be more pleased with him."

Will proven form come to the fore?

With an official rating of 107, Roger Teal's flagbearer Tip Two Win sets the standard following his clearcut Listed success at Doncaster this month.

That decisive two-length win was achieved less than two weeks ago, but Teal is keen to strike while the iron is hot and the ground is good.

He said: "Tip Two Win is in great form. I was a bit worried this might come too soon after Doncaster but he's been so well that I thought we'd run him before the ground gets too soft. He won on good to soft at Doncaster but he has such a big stride that a sound surface might suit him best."

Tip Two Win struck as an unheralded 20-1 shot on debut at Windsor in July, but while the victory shocked punters, Teal was not surprised.

"He's always been a forward-going horse from the very start and he put a big smile on my face after the first piece of work he did at Lambourn," the trainer said. 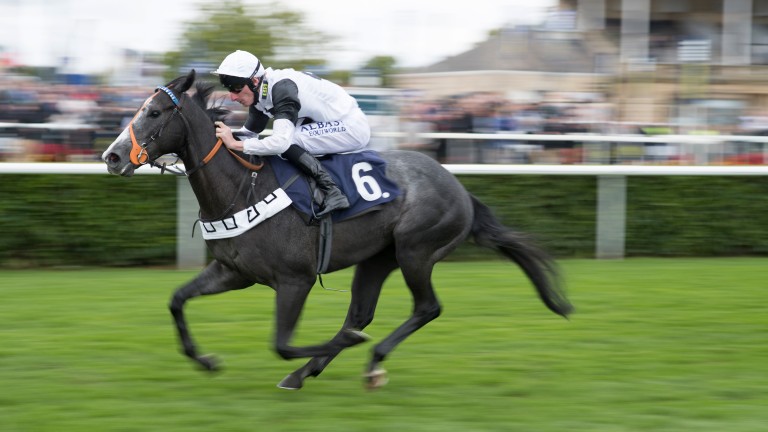 Richard Hannon, trainer of Albishr and Tangled
They're two similar horses. Tangled got a bit tangled in the gates last time, so hopefully he can get away better in this small field. I was pleased with Albishr's run at Salisbury and the drop back in trip shouldn't be a problem.

Hugo Palmer, trainer of Fajjaj
This is a big ask to jump straight into Group company but I thought he was very professional at Ascot, battling back after being headed, and he has come forward since. I've been very sweet on the horse from day one.

Andrew Balding, trainer of Fortune's Pearl
He has a bit to find on official figures but it was a good performance to win carrying a penalty at Newmarket in what looked quite a strong race.

Karl Burke, trainer of Myboyhenry
It looks like a very strong race and he has a lot to find on the form book so he needs to improve. But he's a nice colt and deserves his chance in a race like this.

Eve Johnson Houghton, trainer of Statuario
He won his maiden very nicely and we are throwing him in at the deep end a bit, but sometimes you have to see where they are. He probably didn't beat much on debut but he couldn't have done any more.

FIRST PUBLISHED 6:00PM, SEP 27 2017
His pedigree and price tag has meant he's had a lofty reputation from the outset