Snow and freezing temperatures prompt courses to check in morning 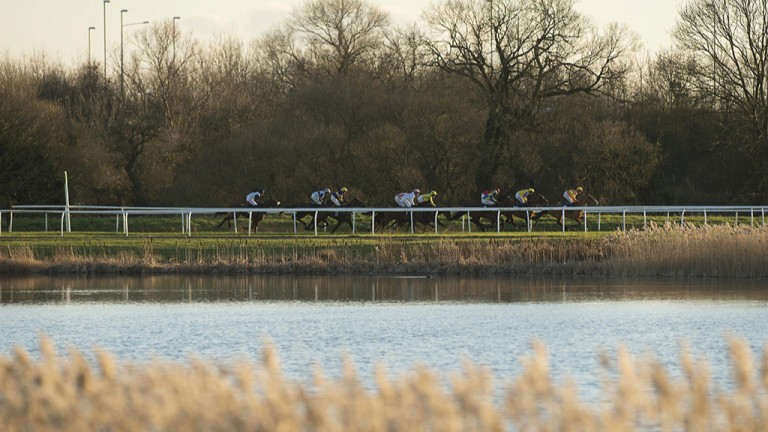 Huntingdon and Sedgefield will inspect on Friday morning for racing later the same day with snow and freezing temperatures threatening both tracks.

While both tracks were raceable on Thursday morning, the miserable weather forecast has forced both tracks to call inspections with Sedgefield taking a look at 7am and Huntingdon evaluating track conditions at 8am.

Paul Barker, clerk of the course at Sedgefield, said: "We're forecast to get down to -2C overnight and we're forecast some snow overnight as well. The track is fine and we could race at the moment but in light of the forecast we thought it was best to call an inspection so people would know what the situation is."

It is a similar situation at Huntingdon and clerk Jack Pryor said: "At the moment we're absolutely fine and raceable today. We're forecast possible snow and overnight freezing temperatures.

"The forecast I'm working off at the moment shows there will be a rain later this morning and some snow showers later this afternoon. We could get down to -1 or -2C overnight and if that happens with potential snow and ice then that makes things difficult.

"There are lots of moving parts with this and we just wanted to make people aware."

FIRST PUBLISHED 9:56AM, JAN 12 2017
There are lots of moving parts with this and we just wanted to make people aware