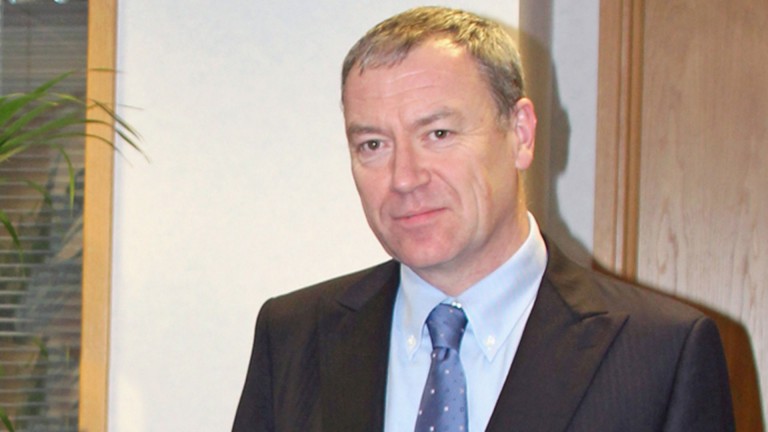 Gary Smith has been replaced as chief executive of SIS, an apparent victim of the company's recent problems. He has been succeeded by Richard Ames.

In a statement on Monday night the betting shop services provider said Smith, 54, had decided to leave SIS "to pursue other opportunities after almost five years in charge".

Smith, who joined SIS in 2012 and became chief executive at the start of 2013, had appeared to have secured the long-term future of SIS when signing a five-year horseracing media rights deal with Racecourse Media Group in 2015 which is due to start next year.

However, the company suffered a major blow last month when Arena Racing Company snatched Newcastle and Sunderland greyhound tracks from under the noses of SIS, which had agreed a deal to buy them from William Hill in February.

The company is also set to lose its contract to provide outside broadcast and integrity services to Chelmsford City racecourse this autumn.

Both William Hill and Chelmsford City's owner Fred Done are shareholders in SIS.

SIS chairman Roger Devlin said: "The board would like to thank Gary for his dedicated service and contribution to SIS.

"During his tenure SIS managed to secure both the RMG horseracing and Irish horseracing rights. Gary will provide consultancy services for a short period to ensure a smooth transition during this change in leadership."

Ames takes over with immediate effect.

Devlin added: "Richard rejoined SIS as interim product director in November 2016 and has extensive experience in the betting and gaming sector, having previously worked at Ladbrokes for eight years, and most recently was CEO at Hornby.

"I am pleased to have secured someone with Richard’s experience of the industry to take over the role."

Ames said he was looking forward to working with the team at SIS.

He added: "We will continue to deliver great service for our core retail bookmaker customers and new online customers, as well as broadening our product offer for both retail and online markets in line with our diversification strategy.

"I am also looking forward to working with David Meynell, managing director of our SIS LIVE media business and his team, who will continue to drive our connectivity proposition to new and different markets."