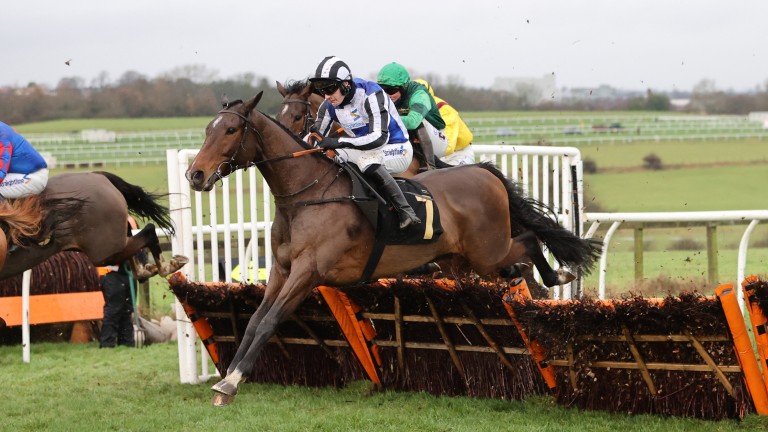 Sextant: used to be owned by the Queen and made an impressive debut over hurdles
John Grossick (racingpost.com/photos)
1 of 1
By Matt Rennie UPDATED 5:25PM, DEC 13 2020

It is not often classy Flat horses previously owned by the Queen and trained by Sir Michael Stoute end up plying their trade over jumps, but Sextant looked well at home in his new discipline when he made a winning hurdles debut in the opening 2m1f novice hurdle.

The son of Sea The Stars was a Listed winner for his previous connections, and he left a taking impression with an easy five-length success under Craig Nichol for trainer Keith Dalgleish and owners Straightline Bloodstock.

"He had a bit of a fright early on but as the race progressed he got better," said Nichol. "Every time he got lit up, I took up a couple places that I didn’t want to, but he’ll improve for a better gallop in a better race. He was a very good horse on the Flat and is an exciting one for the owners."

Sextant's victory was the first leg of a double for Nichol, who rode former Grade 2 winner Jonniesofa to victory in the 2m5f handicap chase for trainer Rose Dobbin, who doubled up when Seven Eye Bridge took the 3m1f maiden hurdle.

The Dixon family will be hoping to rub shoulders with powerful connections at the Cheltenham Festival in March after Captain Zebo booked his place in the Pertemps Final with a fourth consecutive success at Carlisle in the 3m1f qualifier.

The eight-year-old has been a revelation for local trainer John Dixon after being bought by his wife Sheila, and his remarkable rise continued as he made all in the feature contest under the trainer's son – also called John – to take his unbeaten record for the family to five. 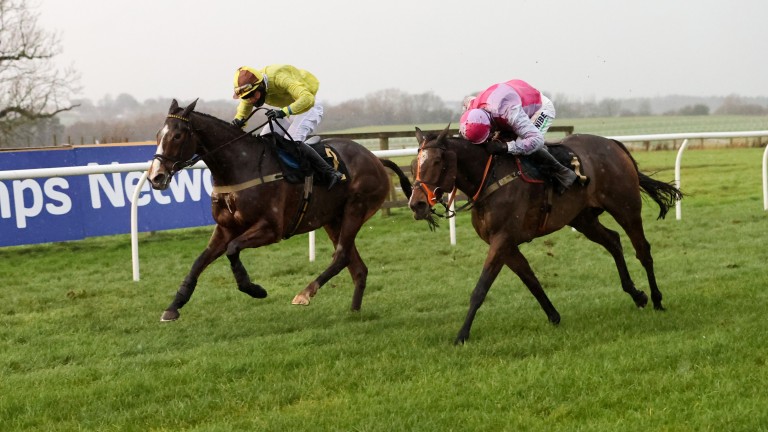 Northern Irish trainer Stuart Crawford is a force to be reckoned with in Carlisle bumpers and he took his strike-rate with newcomers at the track in that sphere to 50 per cent when Hollymount made an impressive debut in the concluding 2m contest.

FIRST PUBLISHED 5:04PM, DEC 13 2020
Every time he got lit up, I took up a couple places that I didn’t want to, but he’ll improve for a better gallop in a better race