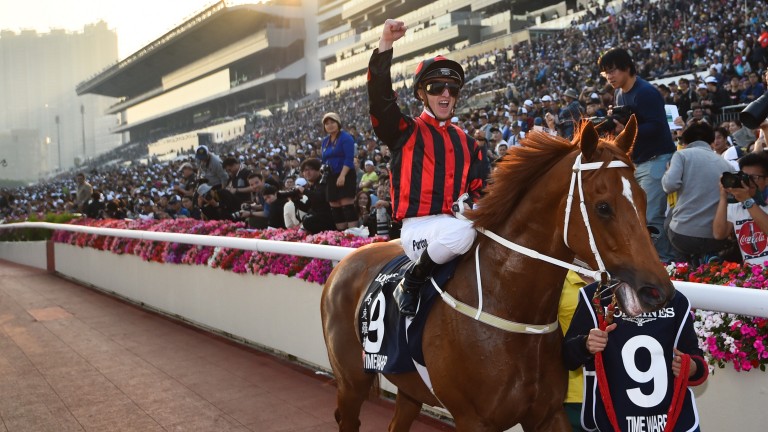 Happy Valley stages just one Group race per season and Wednesday's January Cup (1.15) is a race with four European imports and a host of puzzles.

Simply Brilliant (formerly Senator for Richard Fahey) was on a roll when winning this £325,000 prize last year but is higher in the weights following a flat effort in the Hong Kong Mile, while former Ger Lyons pair Insayshable and Doctor Geoff also have questions to answer after below-par runs.

But for all his quirks the mercurial Time Warp remains interesting.

Consistency certainly hasn't been this powerful chestnut's strong suit for a while now – and using the whip on him is a complete waste of time – but he's dropped to his lowest mark since winning the Group 1 Hong Kong Cup in 2017 and is 9lb lower than when finishing a good fourth in this race last year. 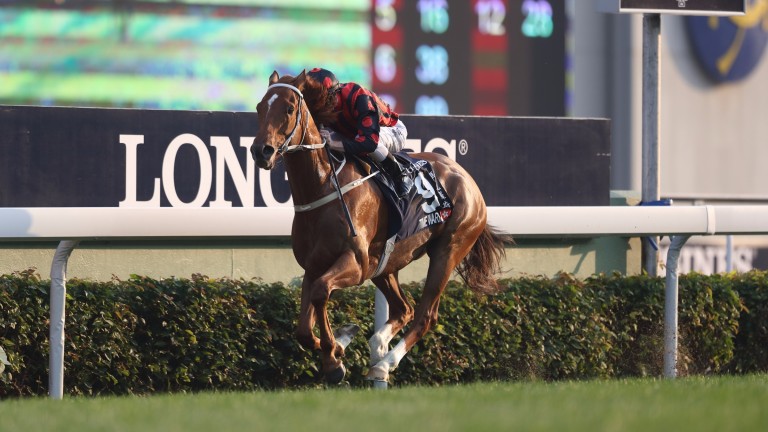 Time Warp: on his way to victory in the 2017 Hong Kong Cup
Masakazu Takahashi

The seven-year-old is a stone better off with Simply Brilliant now and showed the old fire still burns when worn down close home by Southern Legend in Group 3 company on his reappearance in November.

Southern Legend is back again here, while the reliable Harmony Victory makes his course debut after a series of good efforts from well off the pace at Sha Tin.

A strong gallop would be a big help to Harmony Victory. But Time Warp might get away with a softer lead this year and a strong recent trial win suggests that he might just be ready to carry his speed deep into the race and set the closers a tough target under Karis Teetan.

Champions who don't waste words are well worth listening to when they open up, and John Size spoke eloquently about a high-class problem after Beauty Legacy's impressive success at Sha Tin on Sunday.

The son of Fiorente mixed with Australia's best young milers as an aggressive front-runner in 2019 and did what very few young horses do on their Hong Kong debut in Class 2 company, as he came from well back under Joao Moreira and secured a dream run up the inner to record the fastest final 400-metre split of the day (22.22 seconds) and defy a mark of 92. 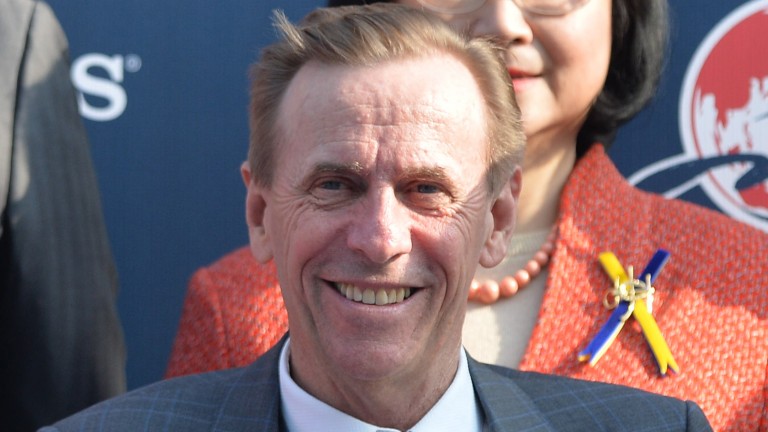 So far, so highly encouraging. But Size hasn't won 11 Hong Kong titles without recognising a tricky customer when he sees one and Beauty Legacy's edgy demeanour in the paddock and behind the stalls made him pepper his post-race summary with references to the challenge that lies ahead.

"Today, everything went perfectly," he said. "Whether that happens in the future is another matter, so when he comes back for his second run you'll know whether he's going to be manageable or not."

A date with 112-rated Golden Sixty in the Classic Mile (January 27) is next on Beauty Legacy's agenda and Size is aware there is little margin for error on the road to the BMW Hong Kong Derby in March.

"We have to contain his energy so he uses it in the correct manner," he added. "He's got some management issues so we have to iron those out more or less immediately."

Beauty Legacy finished second in last year's Australian Guineas and Irish 2,000 Guineas third Decrypt was also out to enhance his Hong Kong credentials in the same race on Sunday.

The Frankie Lor-trained four-year-old ran with credit in third, staying on under Zac Purton, but he hasn't hit the line as hard as he looked likely to on both starts now and the jury is out as to whether such a sprint-bred gelding can improve over a mile, let alone the Derby trip of 2,000m. 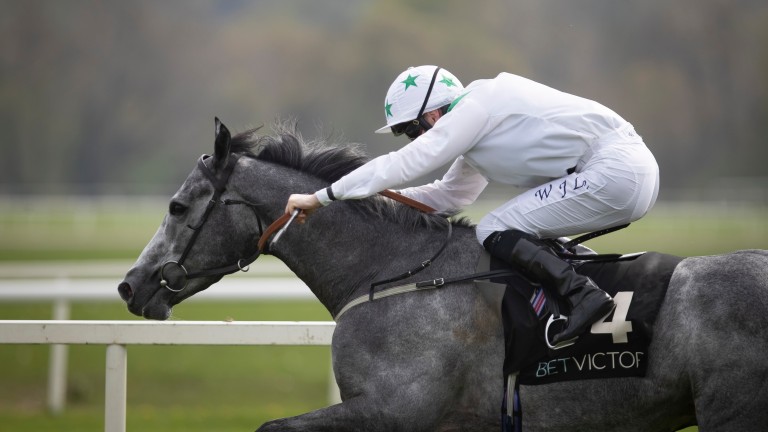 By contrast, fellow Lor representative Super Oasis looks the sort to come into his own over middle distances and he caught the eye again on Sunday when fourth in the strong 1,800m Class 2 handicap won by Chefano.

Super Oasis arrived in Hong Kong with a similar profile to his year-older stablemate Furore having run very well in the Rosehill Guineas and Australian Derby.

Furore blossomed after a couple of sighters early in his HK career, winning the Classic Mile and the Derby last season. It would be stretching things to suggest Super Oasis can hit similar heights but we haven't seen the best of him yet and is one to remember once the Classic series gets under way.

One of Hong Kong's sprinting showpiece events will go by without a key player after John Moore ruled Aethero out of an intended tilt at the Group 1 Centenary Sprint Cup on January 19. 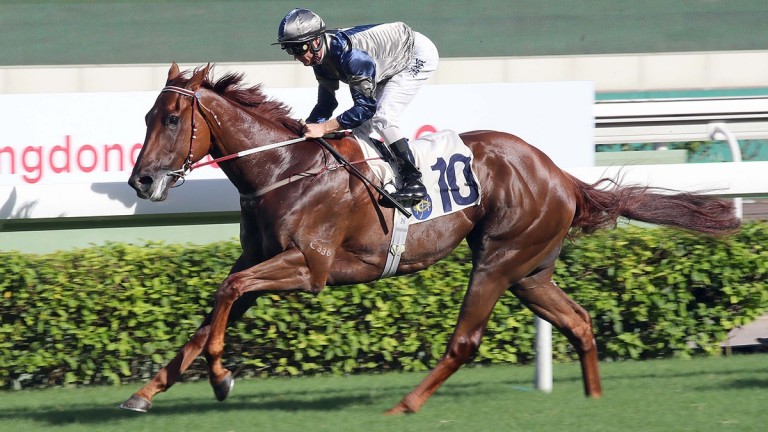 Aethero: will not run in the Centenary Sprint Cup
Hong Kong Jockey Club

The powerful gelding returned with a fever after finishing third in the Hong Kong Sprint behind Beat The Clock and Hot King Prawn last month, and Moore is reluctant to hurry such a precocious young horse into a quick rematch with seasoned older rivals.

"It was going to be a rush to get him to the Group 1 so I thought better of it," Moore told the South China Morning Post. "We will wait for a race down the track and then talk to the owner about possibly travelling or staying in town."

FIRST PUBLISHED 12:38PM, JAN 7 2020
The seven-year-old is a stone better off with Simply Brilliant now and showed the old fire still burns