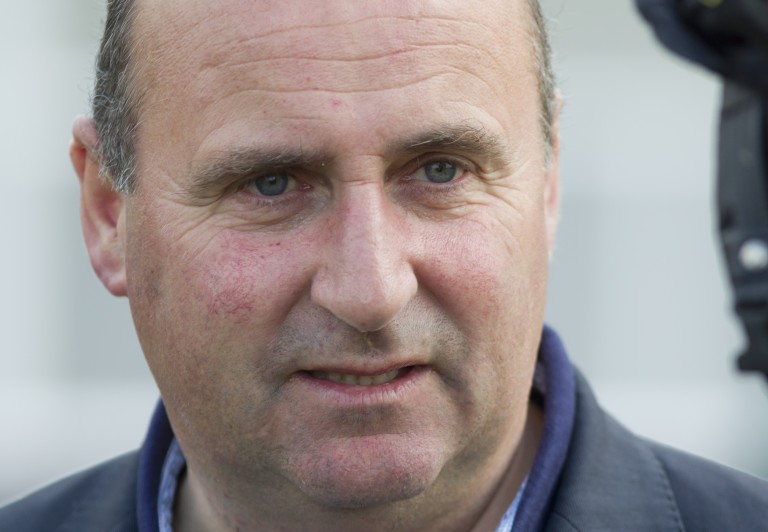 Andy Slattery has never hidden the fact he holds Branch Line in high regard and the three-year-old went some way to justifying his reputation when winning over six furlongs at Limerick in good style on his latest start.

A winner over seven furlongs on debut at Roscommon last year, Branch Line had failed to notch another success between that maiden win and his Limerick victory, but Slattery believes now is the time the son of Rip Van Winkle will begin to fulfil his potential.

Gustavus Vassa made a successful start to his career for Andy Oliver at Down Royal, where he overcame distinct signs of inexperience to record a hard-fought success.

The Ger Lyons-trained Elegant Pose enters the race with the same profile, as she landed a Curragh maiden on debut and is also bidding to follow up on just her second start under Colin Keane.

The six-runner field is completed by Jim Bolger’s Slaney Street, the Ken Condon-trained Furiosa and likely outsider Headfullofattitude, who is trained by Pat Flynn. 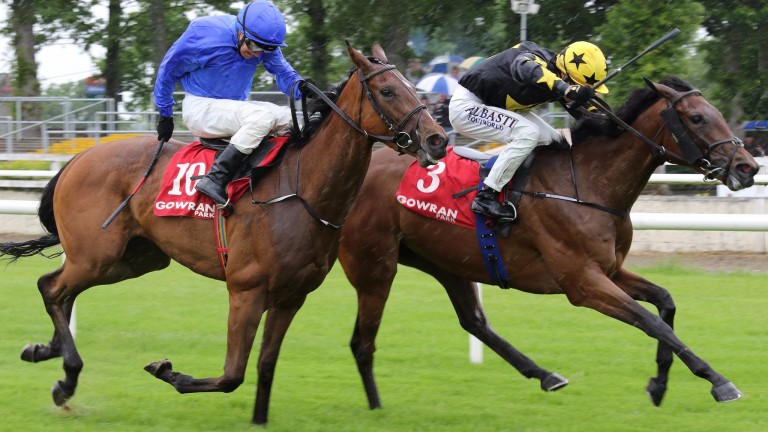 Andy Slattery, trainer of Branch Line
He won well over six furlongs at Limerick last time and was staying on well to the line. He is stepping up in trip now but has good placed form over further in the bag. He is a horse with a lot of speed all the same, and he has been pleasing me since his Limerick run. His work was good before that win and it has been just as pleasing ever since.

Andy Oliver, trainer of Gustavus Vassa
He is a lovely big horse and one we are waiting on for the future as he will take time to develop. He won well on his debut at Down Royal despite showing signs of inexperience, but he showed a good attitude that day as he had to be brave when coming through a gap to win. I think he will come on physically and mentally for that experience. He is coming back slightly in trip but hopefully it won’t be too much of a concern.

Ken Condon, trainer of Furiosa
She is a course-and-distance winner and hopefully we get a little bit of rain for her as that would aid her chance. We were probably a little bit over-ambitious in rolling the dice at Listed level last time but she is in foal to Ruler Of The World and we were inclined to take our chance. This is more her level and we are hoping for a good run.

FIRST PUBLISHED 6:00PM, JUL 3 2017
His work was good before that win and it has been just as pleasing ever since