Sky Bet chief Flint: betting and racing must move on together 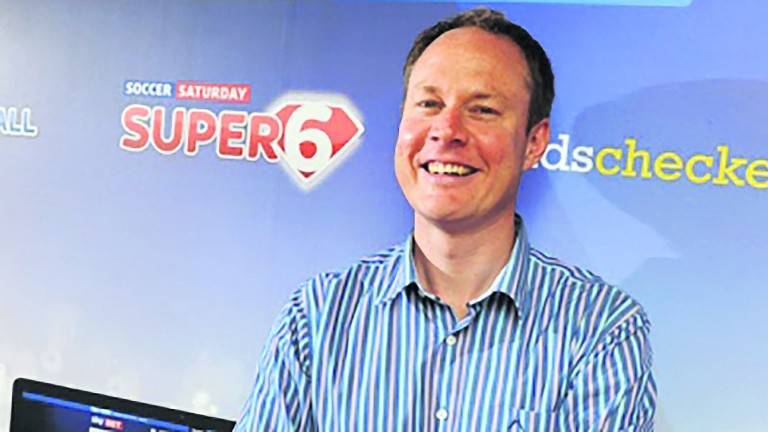 Racing and betting need to form a new partnership built in the digital world, leading figures from across the industry were told on Tuesday night.

Sky Bet chief executive Richard Flint, speaking at the 246th Gimcrack Dinner at York racecourse, said racing was facing "an unprecedented demographic challenge" and called for a new body to be created to promote both the sport and betting on it.

Flint claimed Sky Bet, who are a leading sponsor at York, now have more UK online customers than any other operator, with a growing online share both overall and in racing.

However, he said the relationship between racing and betting was still based on the traditional world of the betting shop.

"As many people have said before me, we need to move on," Flint added. "For good or ill, technological and social change has meant that the traditional relationship between the two industries no longer works.

"We need to form a new partnership between racing and betting. A partnership built in the digital world that appeals and engages new audiences.

"If we fail to do this I believe there is one particular, and very serious, issue that will inflict lasting damage on both of our sectors."

'We must all work together'

That issue, Flint argued, was a failure to engage with the quarter of Sky Bet's customers who are under 25 and are 17 times more likely to bet only on football than only on racing.

"Racing is facing an unprecedented demographic challenge," Flint said. "We must all work together if we are to address it. And I believe the betting industry is well placed to help."

However, he added: "But with my straightforward business head on this is becoming increasingly difficult to justify. Sky Bet makes four times as much from a £10 bet on football as we do on racing."

He warned the planned levy replacement system rate of ten per cent would mean racing becoming "a near zero-margin sport for us".

Flint said Sky Bet would continue to support racing, "but we need to move on as quickly as we can and start working together".

He added: "If the new scheme is to be based on statute then I would like to see a formalised role for bookmakers and racing to really focus on promoting the sport.

"Part of the funding raised from the levy could go to a dedicated body with representatives from all sides, including online operators like us.

"They would be given a remit to use levy funding to grow interest in racing and interest in betting on racing. This body would look at new ways to keep audiences, old and new, engaged with the sport that everyone here loves." 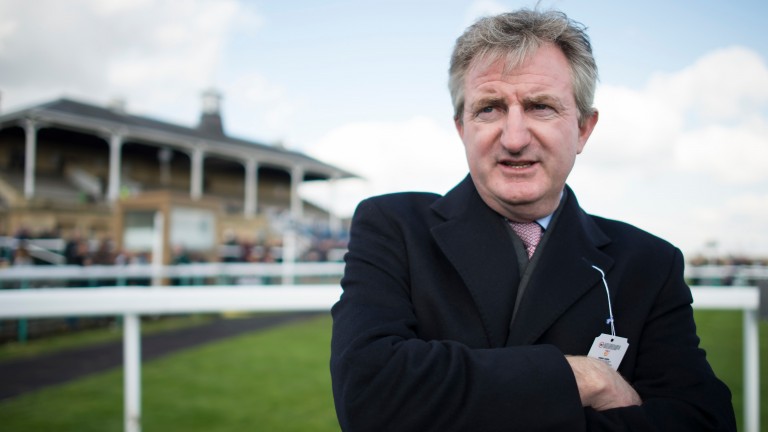 "When I asked Sheikh Mohammed what the theme of this speech should be, he was very clear," Ferguson said. "He wanted me to remind you of his passion for British racing, and the joy it has brought him."

Ferguson added: "Of course, it has not all been plain sailing. On this very evening in 1997 Sheikh Mohammed communicated in strong terms his desire to see a correction to the historic underfunding of British racing.

"He was encouraged to speak out on the basis that some good might come of it, although we can see that not much has changed in the intervening 19 years.

"But encouragement should be drawn from the imminent replacement of the levy system, which will consign to history the divisive annual levy standoff between racing and bookmakers."