Trainers having a good run at the festival: six to follow this week 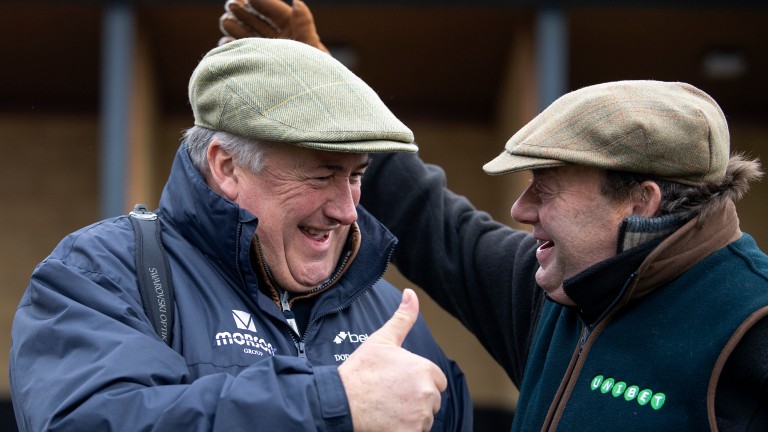 The Cheltenham Festival is the most competitive four days of the jumps season but there are trainers who thrive on the biggest occasion of all. Here are six who have gathered particularly powerful teams for the week at Prestbury Park

Last year's leading trainer returns with a typically formidable squad. Elliott has had 20 winners since 2011, including Don Cossack in the 2016 Gold Cup and Samcro in last year's Ballymore Novices' Hurdle. This year the Grand National-winning trainer holds live chances in several of the championship and Grade 1 events, headed by Apple's Jade in the Champion Hurdle and Delta Work in the RSA Novices' Chase. It would be difficult to argue with his odds of 11-10 to finish the four days as leading trainer.

The master of Seven Barrows may have been overtaken by Willie Mullins as the leading trainer in festival history but he still fields a formidably powerful team – led by the brilliant Altior and dual Champion Hurdle hero Buveur D'Air. Henderson's record in Grade 1s at the meeting is second to none and he has won the Triumph Hurdle six times, the Champion Hurdle seven times the Queen Mother Champion Chase five times and the Gold Cup twice.

Ireland's champion trainer needs little introduction and saddled eight winners in 2015, seven in 2017 and seven again last year. He may lack the depth of previous festival squads this time around but he still holds a host of chances including Bellshill and Kemboy in the Gold Cup, Faugheen in the Stayers' Hurdle, Laurina in the Champion Hurdle and big market mover Klassical Dream in the opening race of the meeting, the Supreme Novices' Hurdle. 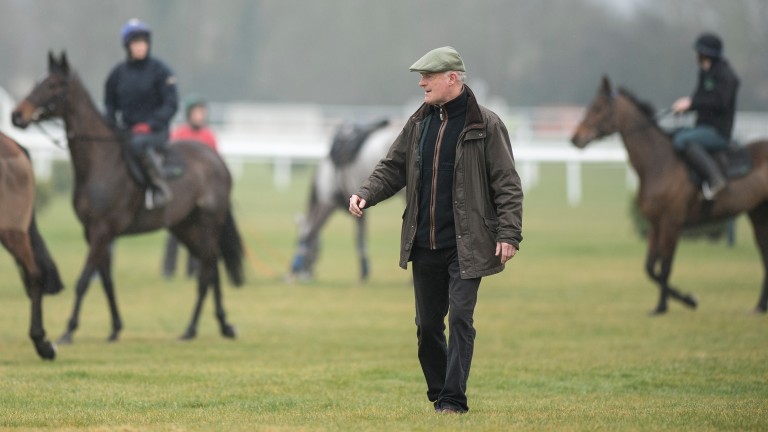 The Ditcheat trainer, who has been leading festival trainer six times, saddles a strong team led by King George VI Chase hero Clan Des Obeaux, who is vying for Gold Cup favouritism. Last successful with the great Kauto Star in 2009, Nicholls will be bidding to win the race for a fifth time and strengthen his lead at the top of the British trainers' title race, while he also holds major chances with Magic Saint in the Grand Annual and Frodon in the Ryanair.

The County Waterford trainer won the 2017 Champion Chase with the ill-fated Special Tiara after six years without a festival win and he has several interesting prospects this year. Balko De Flos bids for a repeat victory in the Ryanair, in which Monalee will also have plenty of supporters. Last year De Bromhead saddled a winner, second and third to finish sixth in the leading trainers' table. 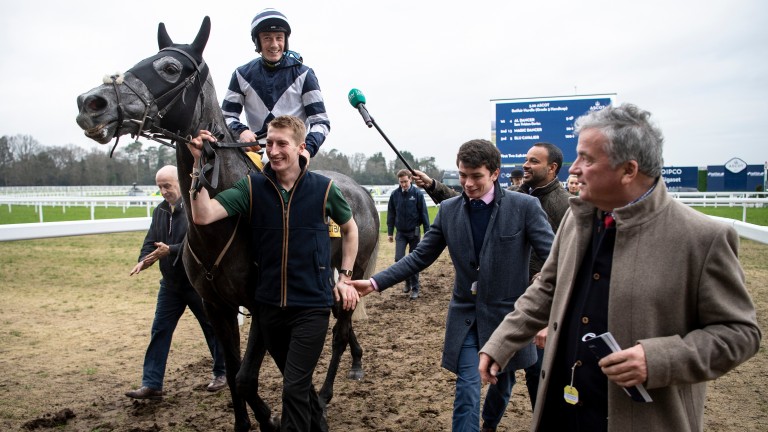 The Gloucestershire-based trainer didn't get on the scoreboard last year. Twiston-Davies won the 2010 Gold Cup with Imperial Commander and if the forecast rain falls it will suit his dual Betfair Chase winner Bristol De Mai. Arguably his best chance of the week lies with Betfair Hurdle winner Al Dancer, who won a handicap over course and distance in December and is a leading fancy for the Supreme.

FIRST PUBLISHED 11:21AM, MAR 11 2019
He may lack the depth of previous festival squads this time around but he still holds a host of chances including Bellshill and Kemboy in the Gold Cup