Six to note as juveniles take centre stage at Newmarket

It's an afternoon for the two-year-olds on the Rowley Mile, with seven of the eight races on the card dedicated to juveniles. There were some stars on show at the meeting last year, with Brundtland, unbeaten in four starts and now a dual Group 2 winner at Longchamp, and the Harry Dunlop-trained Knight To Behold among the winners.

Here are six runners for this year's meeting who catch the eye.

Roger Charlton is familiar with this family, as he trained Chop Chop's dam, Mince, who was a useful sprinter during her career.

Chop Chopis the first foal of Mince to make the track, and Charlton is hoping she enjoys her first experience at the races. 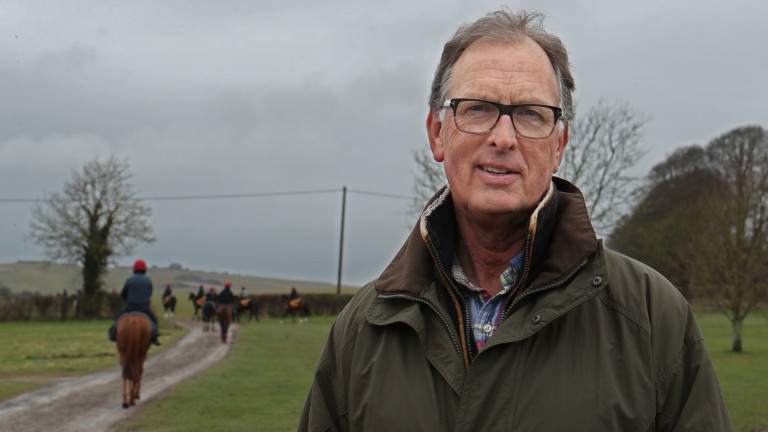 Roger Charlton: familiar with Chop Chop's family having trained the dam Mince
MATTHEW WEBB
He said: "If she's like the rest of her family, hopefully there'll be improvement to come. Mincefinished eighth of nine on her debut and they're slow burners."

Archie Watson hashad two-year-old winners all over Britain as well as successful forays to France, but he is yet to make it to the winner's enclosure at either Newmarket track. However, that could change with Petits Fours.

The filly's pedigree suggests she willimprove as she gets older and she has shown promise on both her starts to date at Windsor and on the all-weather at Lingfield.

Watson said: "I thought she took a nice step forward at Lingfield in what I think will be a good maiden. I'm sure she will continue to progress."

This colt's career may be in its infancy, but it has been eventful so far. His intended debut at Salisbury was aborted at the start on veterinary advice and at Chelmsford he finished fourth ina race which was marred by a horrible fall suffered by Daniel Muscutt.

Martyn Meade is hoping for a more straightforward outing on Wednesday, and said: "He was a bit keen down to the start at Salisbury and possibly bit his tongue.

"He ran well at Chelmsford in what was bit of a messy race. He's come out of that very well and I'd be fairly hopeful of a big run. He's going back a furlong in trip and Newmarket should suit him."

The booking of Ryan Moore for this colt stands out, as Moore has only ridden one two-year-old for Meehan in the last five seasons. Overall, Moore has done very well for the trainer when called on topartner one of his juveniles, with a 24 per cent strike-rate (14 from 59). 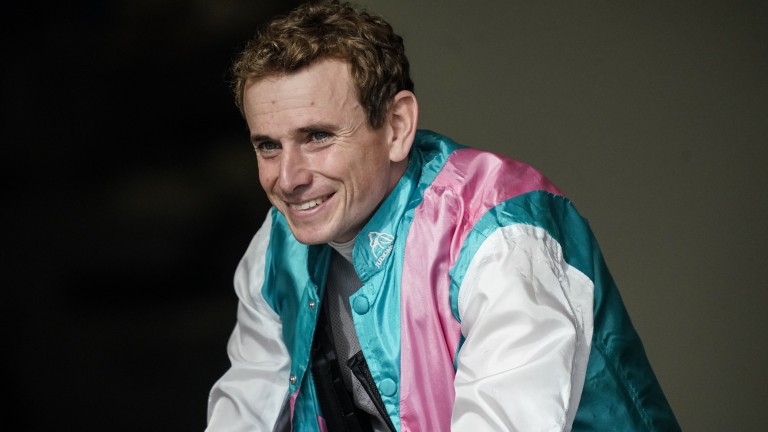 Artistic Language improved a good deal from his debut when runner-up over a mile at Salisbury last time, and should appreciate the extra two furlongs this afternoon.

Beforehis last start, Nayef Road was making big strides with consecutive victories, including a success on Newmarket's July course, but his hat-trick bid came up short at Newbury. He attempts to regain the winning thread in the 1m2f nursery.

Slower conditions may well have been to blame and Charlie Johnston, assistant trainer to Mark Johnston, said: "Hopefully, last time was purely down to the ground; it became very testing and he was beaten at halfway. Before then he'd been on a steep upward curve; we've always thought a bit of him."

There are stacks of winners in this colt's pedigree who have gone on to be Pattern-class performers, so Alignak could be a horse to follow.

Stoute does well with his juveniles at the backend of the season, with 27 two-year-old winners from 137 runners (19 per cent strike-rate) in the month of October for the last five seasons. This colt could add to his tally.