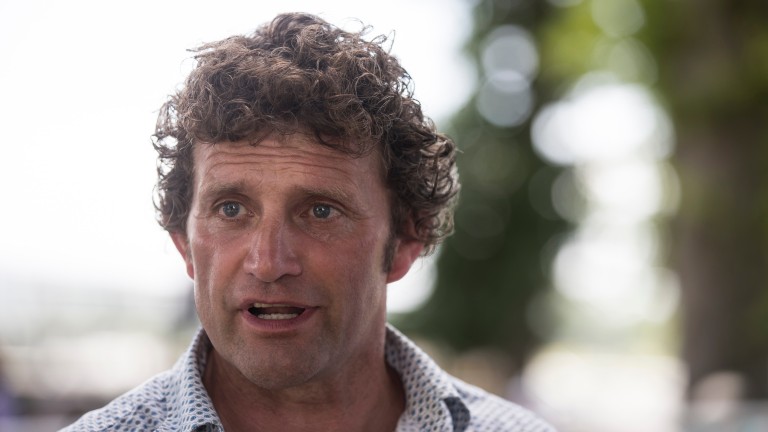 From the ever-changing relationship between Gigginstown and Davy Russell to the Supreme Racing debacle that continues to threaten the career of Gold Cup favourite Kemboy, there has already been plenty of talking points from the jump season in Ireland.

Here are six more takeaways to what has been a highly entertaining season so far.

Discorama: the Ladbrokes Trophy at Newbury is a potential target
Alain Barr

Paul Nolan gives truth to the old saying, form is temporary and class is permanent.

The Cheltenham Festival-winning trainer sent out 30-plus winners a season between 2004 and 2011 in Ireland, but has been going through a transitional phase over the last few years, the efforts of which are beginning to bear fruit.

Nolan has been rebuilding since he sent out just five winners in the 2016-2017 season and already has nine victories this term, including six in the last three weeks.

There are some quality horses in his care, too, including live Ladbrokes Trophy contender Discorama, who has finished runner-up at the last two Cheltenham Festivals.

Elliott has a yard full of talent 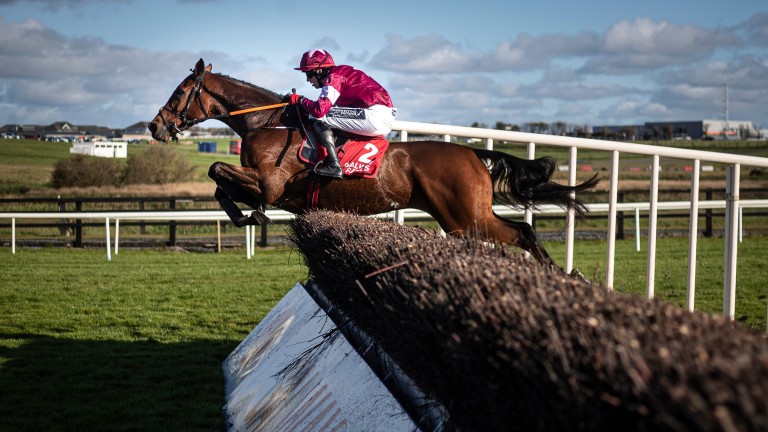 Battleoverdoyen: takes a fence on his way to victory at Galway
Patrick McCann (racingpost.com/photos)

Gordon Elliott has a habit of labelling his stars as 'horses of a lifetime'.

To be fair to him, he has a point, as horses such as Don Cossack, Tiger Roll and Apple's Jade don't come around often and, for most trainers, they will never stumble upon one as good.

The problem for Elliott's rivals is that he tends to have one or two 'horses of a lifetime' in his stable at any given time.

Judging by the quality of the novice hurdlers and chasers Elliott has unleashed already this season, there are any amount of young horses capable of breaking into that status over the coming years.

Last season’s outstanding bumper performer Envoi Allen got his novice hurdling campaign off to the best start at Down Royal earlier this month, the same meeting at which Fury Road was exemplary and Samcro got back on track.

Add leading RSA hope Battleoverdoyen, Malone Road and a number of quality bumper types into the mix and it promises to be a big season for the 41-year-old trainer.

Fahey has a diamond in Gypsy Island 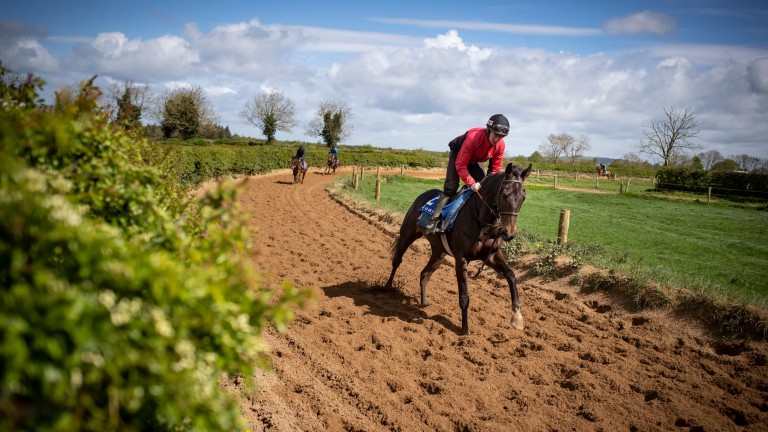 Gypsy Island: has had her form boosted already this season
Patrick McCann

Gypsy Island’s claims for Cheltenham Festival honours have already strengthened despite her not leaving the stable.

Peter Fahey has had his share of talented horses but Gypsy Island, already a general 6-1 favourite for the Mares' Novices Hurdle at Cheltenham, could be capable of taking the trainer to the next level.

Daylight Katie, Minella Melody, Heaven Help Us and Valentina Lady, all of whom were comfortably brushed aside by Gypsy Island in bumpers last season, have made winning starts to their respective campaigns. Time may prove Gypsy Island to be well above average.

O’Keeffe is the real deal 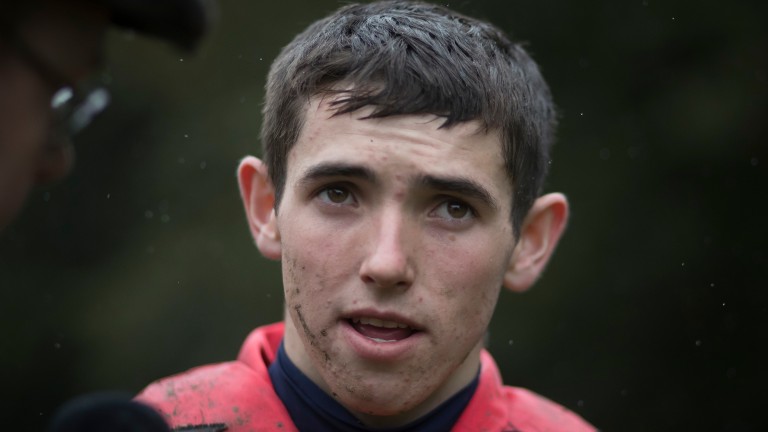 Darragh O'Keeffe looks the real deal, as you would expect of any jockey who cut their teeth with Enda Bolger.

The 19-year-old sits second in the riders' championship, eight winners behind the champion jockey Paul Townend and a further seven winners clear of his closest pursuer, Davy Russell.

Presuming O'Keeffe stays fit and healthy and continues to get the backing from JP McManus, it wouldn't be a surprise to see him maintain a prominent position in the riders’ table, as well as bagging a marquee race or two throughout the season. He’s hot property.

Fakir is a natural 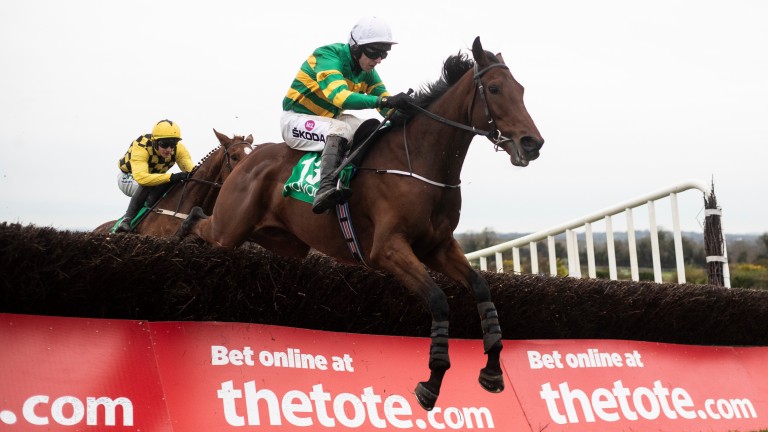 They say fortune favours the brave and nobody could accuse Joseph O’Brien of shirking a challenge.

The maestro trainer was rewarded for sending four-year-old Fakir D'Oudairies over fences at Navan last Sunday, when he showed a terrific appetite for jumping the larger obstacles in accounting for dual Champion Hurdle runner-up Melon.

It was a brave call to pitch Fakir D'Oudairies over fences so early in his career but one that looks as though it will pay rich dividends as JP McManus’s youngster appears to have a big season ahead of him on that evidence.

Cromwell can do no wrong 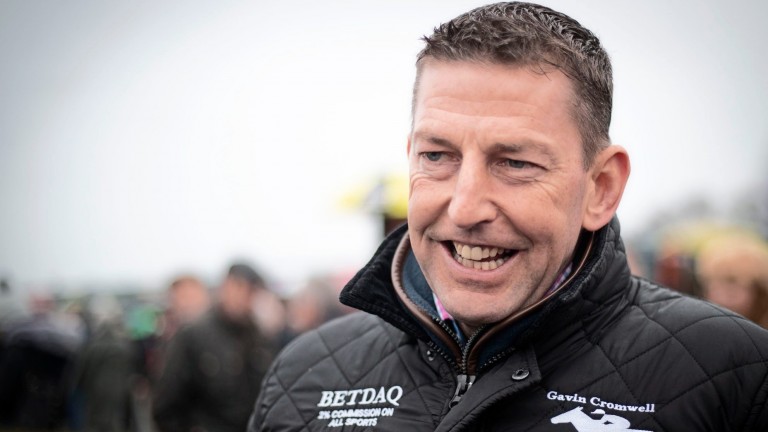 The continued rise of Gavin Cromwell has been brilliant to watch. The trainer was dealt a cruel blow at the beginning of the season when he lost last season’s brilliant Champion Hurdle winner Espoir D’Allen, but there has been no let up in the winners.

Cromwell has already bettered last season's tally of 33 winners by 12, and several of those wins were achieved with bargain buys and castoffs from other stables.

Darver Star is one such horse to have improved for Cromwell's management. The Royal Bond Novice Hurdle entrant has climbed a huge 41lb since opening his account for the stable off a mark of a lowly 106 at Wexford in April. He's one of many big hopes for the stable this season.

FIRST PUBLISHED 11:11AM, NOV 16 2019
He looks the real deal, as you would expect of any jockey who cut their teeth with Enda Bolger