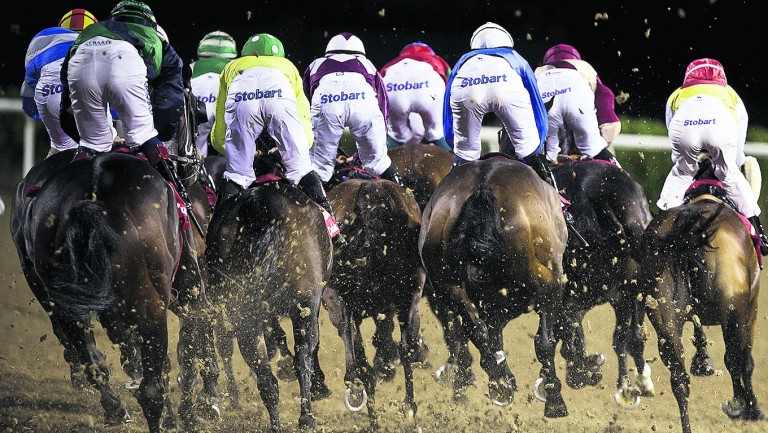 SIS on Monday unveiled a new protocol intended to ensure a repeat of last week's delay in the announcement of a non-runner at Dundalk does not happen again.

The 14-hour delay between US Navy Seal being announced a non-runner on the Turf Club's website and the horse being taken out of betting markets caused widespread frustration, the horse in question being cut in that time to 5-2 (from 10) and thereby subject to a much bigger rule 4 deduction to winning bets.

SIS have plans to address the issue of processing the information in real-time as part of the retirement of its existing system technology.

In the meantime, they will send their bookmaker customers an email when they receive a non-runner notification the day before a race in order that firms can take the appropriate action to reform their markets straight away, rather than wait until formal notification on raceday morning.

Referring to the controversy, Andy Purkiss, head of production and data operations at SIS, said: "The delay in the declaration of the non-runner is regrettable and we’re obviously very keen that there is no repeat. Whiet we introduce new technology, therefore, we’ll let customers know via email of any non-runners that occur between 7am and 10.30pm the day before racing."

He added: "These non-runners will then be confirmed between 7am and 8am the following morning, as is standard industry practice, but this earlier communication will allow customers to remove the horses from any early-price markets which they have created. We have advised all of our customers of this new procedure today."

FIRST PUBLISHED 5:41PM, JAN 9 2017
The delay in the declaration of the non-runner is regrettable and we’re obviously very keen that there is no repeat